Developer Q-Games has announced that it has acquired the rights to its 2016 free-to-play multiplayer indie, The Tomorrow Children, and will be bringing it back sometime in the future.

The Tomorrow Children was released five years ago as a free-to-play game set in a unique world that tasked players with building villages and stocking up on supplies to stop incoming attackers. It features a flair of Soviet Union-influenced post-apocalypse dystopia to it, too. According to Q-Games, a “large number of fans worldwide [clocked] up hundreds of hours each,” but The Tomorrow Children was taken offline just one year after its launch.

“Kyoto-based video game developer, Q-Games, is proud to announce that it has successfully come to an agreement with Sony Interactive Entertainment for the ownership of its PlayStation 4 cult hit, The Tomorrow Children, [and it] will return to its original creators, Dylan Cuthbert and the team at Q-Games,” a press release about the announcement reads. “Q-Games will now be working hard to rebuild The Tomorrow Children and bring it back to its loving fans.”

Cuthbert is the director of The Tomorrow Children, and he wrote that he’d like to thank the fans first and foremost because without them, “[he] would have never had the confidence to keep pursuing this deal.” He said that Q-Games’ fans worked hard to keep the dream of The Tomorrow Children alive and that he’s excited for fans to enter the neo-soviet world of the game once more.

“Secondly, I’d like to thank Sony Interactive Entertainment for also working with me to have the IP returned to Q-Games,” the press release reads. “It has taken a concerted effort by all of us to get this ultimate step, and I’m full of gratitude to everyone involved in the process. I am now tweaking and re-working parts of the game every week, and I hope everyone follows along and gets involved in the process. We plan to make quite a few changes for the better, and give The Tomorrow Children the re-launch it deserves.”

There’s no indication for when The Tomorrow Children might return, and it’s unknown if it will continue to be a PlayStation exclusive. Considering Q-Games has seemingly secured the rights to ownership of the title, the studio is presumably free to release the game wherever it’d like, but only time will tell for now.

Did you play The Tomorrow Children? Will you be playing it when it re-launches? Let us know in the comments below!

Oscar Pistorius up for parole, but he must meet with parents of girlfriend he killed 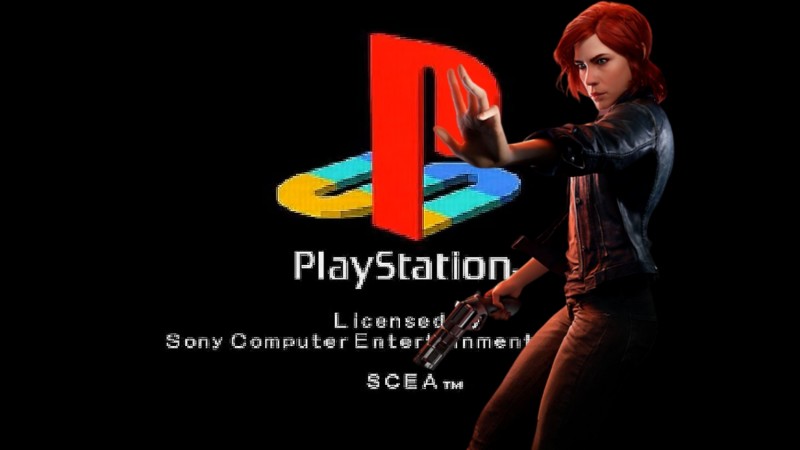 Remedy Posts April Fool’s Joke With Trailer Showcasing Control On PS1, And Now We Want It 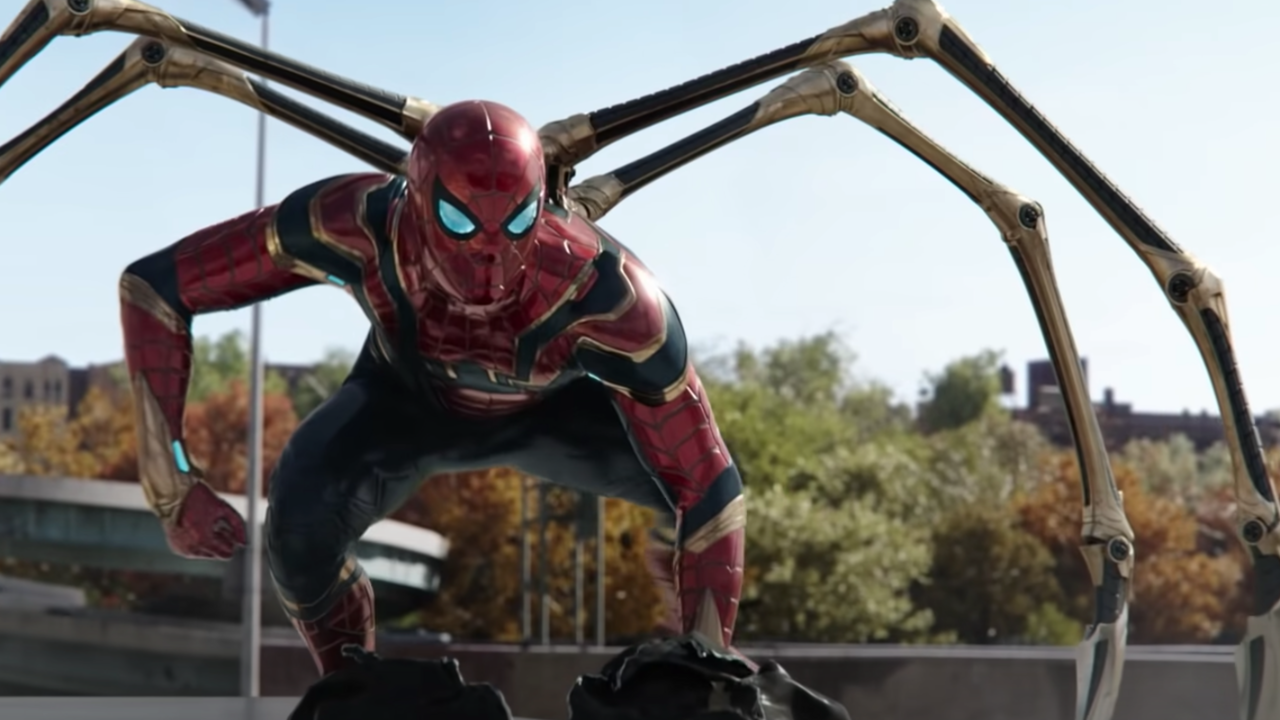 Nintendo Direct: Zelda, Splatoon 3 and everything else announced