The multiverse Spider-Man threequel is set directly after the events of Spider-Man: Far From Home, with Tom Holland turning to Benedict Cumberbatch’s Dr. Strange for help with the whole “the entire world knows I’m Spider-Man and that’s affecting not just me, but my friends and family too” dilemma, as seen in the first trailer released. Dr. Strange uses a special spell to re-conceal Peter’s identity, but this is an MCU movie, so things don’t go according to plan, and the multiverse opens.

The first trailer gave us a look at Alfred Molina’s Doc Ock in the movie, and some fans have speculated that a version of Green Goblin can be heard in it, too (with many believing it to be Willem Dafoe’s Goblin from the Sam Raimi Spider-Man movies). The new No Way Home poster released seems to all but confirm the return of Dafoe’s Goblin.

If you look at the sky on the right side of the poster, you can see what is clearly Green Goblin. Now, it could technically be anyone’s Goblin, but look at the glider’s design, the armor, and the mask/headpiece – that’s pretty identical to Dafoe’s Goblin from the first Raimi Spider-Man movie.

Elsewhere in the poster, it seems to confirm other rumors regarding No Way Home’s villains, although not nearly as definitively as its Goblin confirmation. This poster seemingly confirms Electro and Sandman are villains in the upcoming movie. The last time we saw Electro on the big screen, it was Jaime Foxx’s take on the character from The Amazing Spider-Man 2. Rumors and reports have indicated he’d be returning to the character for No Way Home, but there hasn’t been any official confirmation. The lightning on this poster seems to do that, especially when coupled with the more electric scenes of the first trailer.

Then there’s the sand swirling up in the poster. Couple that with the sand imagery seen in the first No Way Home trailer, and it seems all but guaranteed that Sandman will be making an appearance in the film. Now we need to know if it’s going to be Thomas Haden Church’s Sandman from the third Raimi Spider-Man film – recent reports from The Nerdist, however, do indicate it is indeed Church’s Sandman.

Spider-Man: No Way Home will hit theaters on December 17.

What do you think of this poster? Are there any details in it we’re missing? Let us know in the comments below!

FAFSA Verification Can Be a Burden for Students and Colleges. Here Are Some Proposals for Easing It. 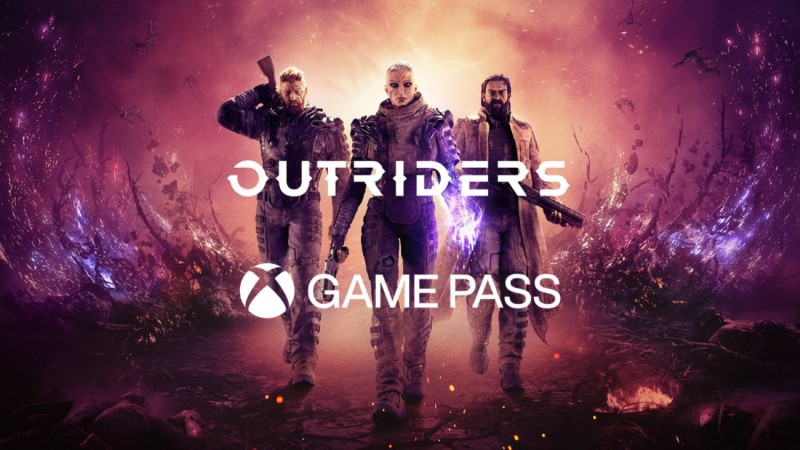 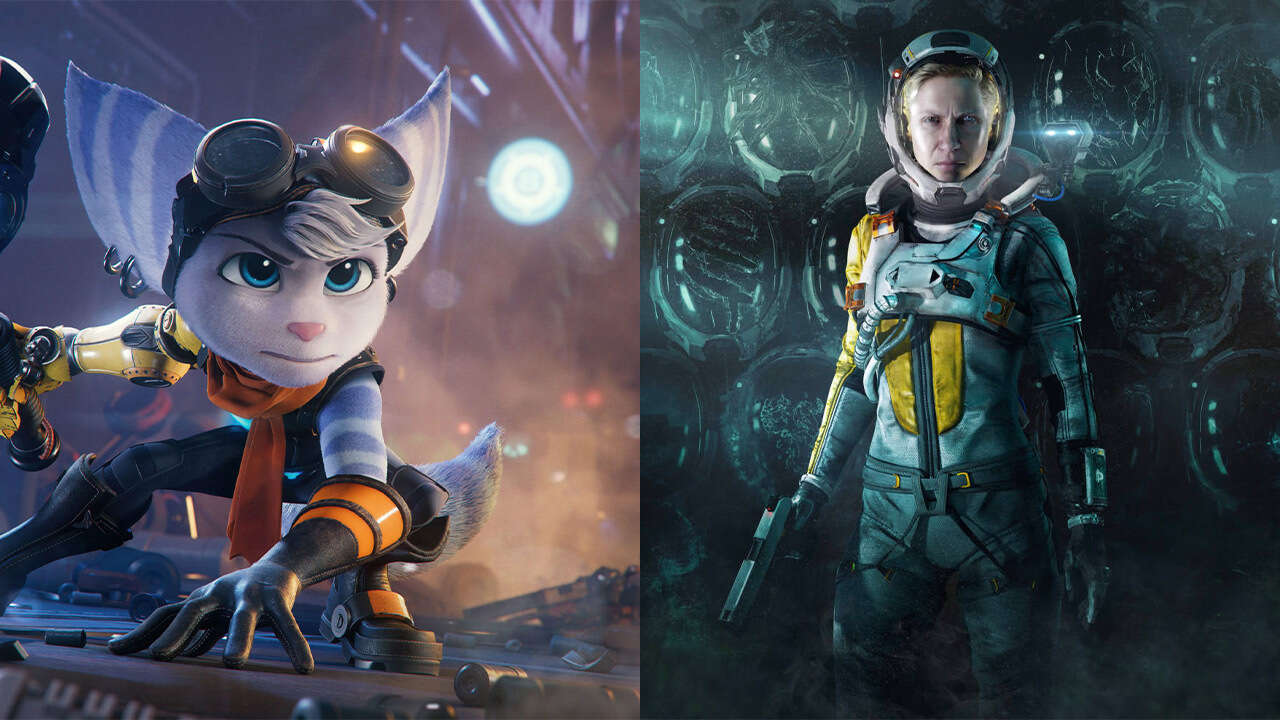 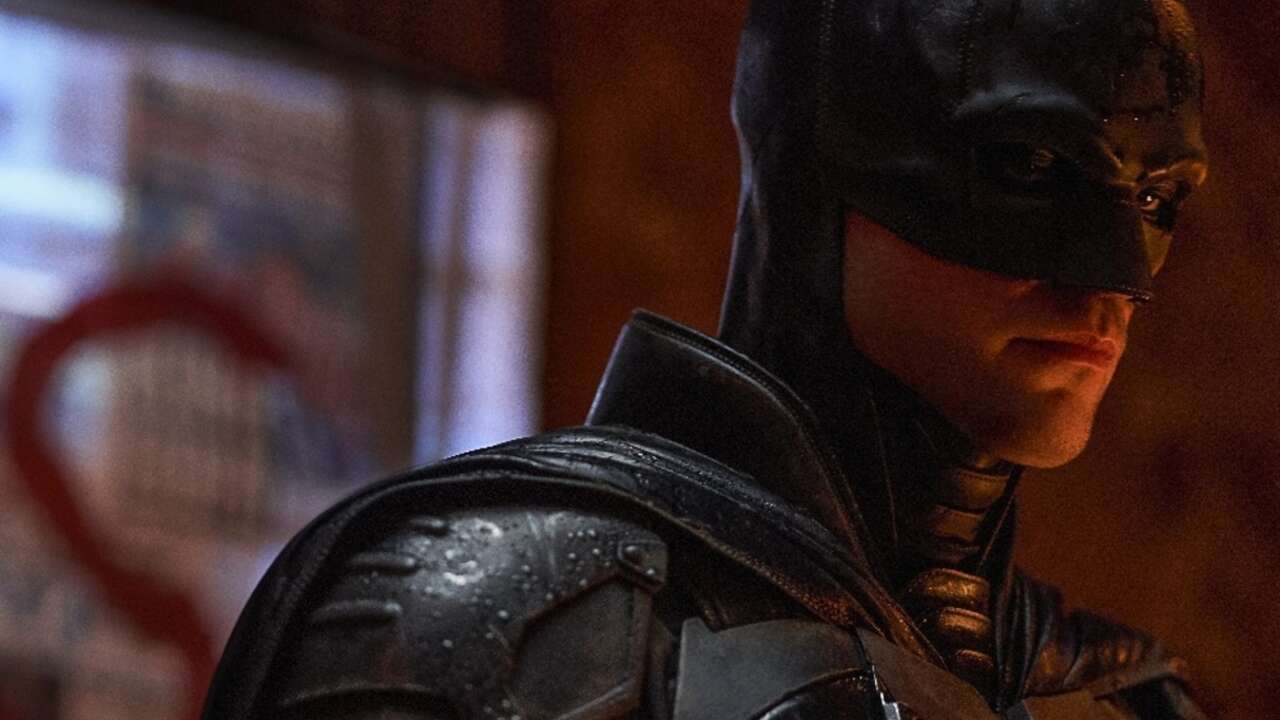