Facebook officially renamed itself to Meta on Thursday during its virtual reality-focused Connect conference. As it begins its transition to the new corporate name, the company will get rid of the Oculus brand that started its move into virtual reality.

The Oculus brand, including the Oculus Quest VR headset and Oculus app, will be rebranded to Meta Quest and Meta Quest app in early 2022 according to a Facebook post from Andrew Bosworth, the company’s next CTO. Other Oculus names will also be changed such as Oculus Home to Horizon Home, Oculus Venues to Horizon Venues, Oculus Friends to Horizon Friend and Oculus Profile to Horizon Profile.

Get the CNET Now newsletter

Spice up your small talk with the latest tech news, products and reviews. Delivered on weekdays.

“We all have a strong attachment to the Oculus brand, and this was a very difficult decision to make,” Bosworth said in the post. “While we’re retiring the name, I can assure you that the original Oculus vision remains deeply embedded in how Meta will continue to drive mass adoption for VR today.”

Facebook purchased Oculus in 2014 for $2 billion. The virtual technology company made a big splash with its first VR headset, the Rift, which was funded by a Kickstarter campaign.

Meta is the new parent company that will oversee all of Facebook’s assets,  including the social media platform itself, Instagram, WhatsApp, and all the virtual and augmented reality components. It plans to develop its own Metaverse, which will be a virtual world for socializing, working and gaming. 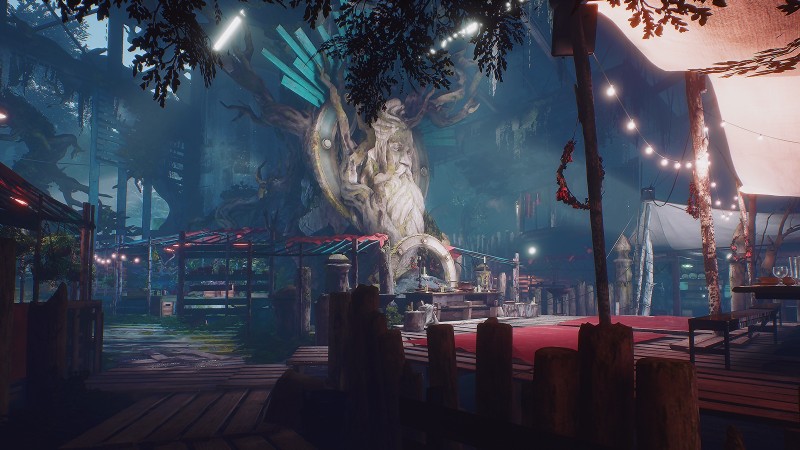 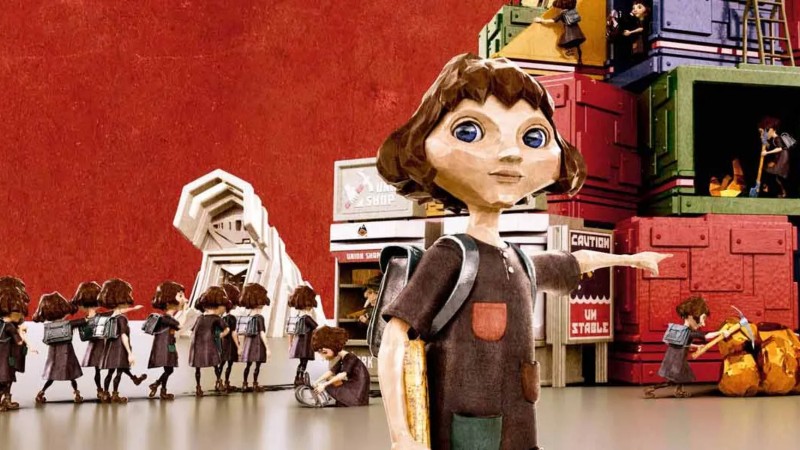 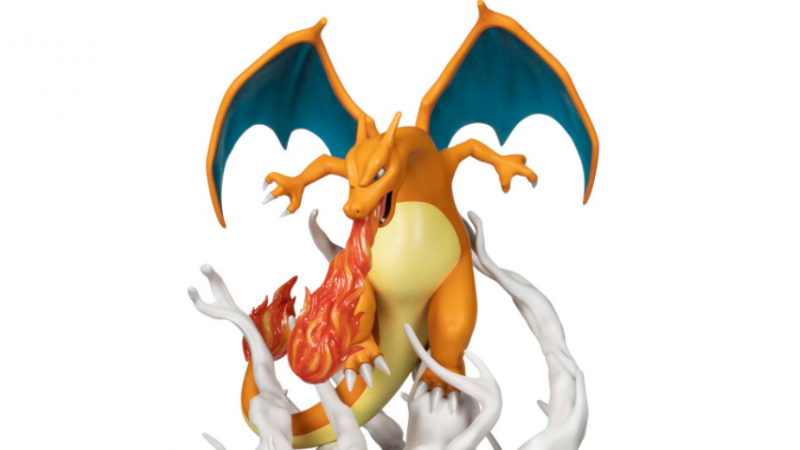