Last weekend, Anime Expo, the “largest celebration of Japanese pop culture in North America,” featured a treasure trove of announcements and trailers to satiate otaku… at least until next year’s event.

In case you missed all of the hubbub to come out of Anime Expo, here’s a breakdown of all the convention’s major announcements.

The trailer features the Sternritter, a group of long-forgotten Quincy, as they battle against series’ favorites Ichigo Kurosaki, Rukia Kuchiki, and Renji Abarai in stylish action sequences.

According to Anime News Network, series creator Tite Kubo will be working closely with the production of the anime’s final season. During a video message, Kubo told fans the final season will have a “modern contemporary coloring” from Studio Pierrot, adding that he is working on having previously omitted manga scenes re-added to the anime upon its release.

Bleach: Thousand-Year Blood War is slated to premiere in October.

Studio Orange revealed the first trailer for Trigun Stampede. Trigun, which originally aired back in 1998 under Studio Madhouse, follows the tales of a legendary gunman named Vash the Stampede. While the new anime trailer featured stunning CG animated action sequences, its new floofier character design for Vash has been divisive among fans. Hopefully the gun-toting pacifist will still have his iconic scars in the new anime.

Design choices aside, Trigun Stampede will be directed by Kenji Muto of The Land of the Lustrous fame. Yoshitsugu Matsuoka, the Japanese voice actor for Inosuke Hashibara in Demon Slayer will be voicing Vash. As of now, the English voice cast has yet to be announced.

Trigun Stampede is expected to release sometime in 2023.

The announcement that blew every other anime news out of the water this weekend was Studio Trigger’s announcement of a new anime for Panty & Stocking with Garterbelt. The anime follows the two titular angels as they battle a slew of demons in order to curry favor and get back into heaven.

News of a new Panty & Stocking project was teased way back in 2016 by Gainax West’s official Twitter account with the added message that it would have nothing to do with pachinko. That news turned out to be a new exhibition for the series, according to Anime News Network.

The new Panty & Stocking anime project currently does not have a release date.

Warner Bros. Japan showcased new key art and the new opening theme for Mob Psycho 100 on the Fourth of July no less.

This coming-of-age anime follows a meek high school boy named Shigeo “Mob” Kageyama with godlike psychic powers. With the help of his con artist role model, Reigen Arataka, Mob pursues a normal life while dealing with the dangers of his emotionally-activated psychic powers.

Mob Psycho 100 season three will premiere on Crunchyroll in October.

On Sunday, Crunchyroll announced an anime adaptation of the popular fantasy manhwa, Solo Leveling. After a mysterious gate that connects humanity with the world of monsters, people called Hunters develop superhuman abilities to kill any beast who slips into our world. Sung Jin-Woo, a high school boy, is regarded as the “world’s weakest” hunter until he’s revived from a life-ending injury only to find a quest log of increasingly daunting challenges with the promise of becoming a strong enough hunter to help pay for his mother’s hospital bills.

Solo Leveling is scheduled to release on Crunchyroll in 2023.

The new trailer teased some of the dastardly world-bending villains Jolyne and crew will battle and gave ample screentime to the crew’s newest ally Narciso Anasui.

Although Mappa didn’t showcase a new trailer for the highly anticipated Chainsaw Man anime, we did get some new information regarding the production of the series.

According to Dualshockers, Mappa staff revealed that the anime won’t censor any of the balls-to-the-wall violence from the manga during its Anime Expo panel. In addition, the Mappa staff shared that the anime will have its own exclusive fight scenes. Although the news left some devout CSM readers feeling left out in the cold, knowing that the lightning-fast series will be getting new fight sequences from Mappa, the anime studio that’s raised the bar on quality anime adaptation, is enough to satiate my otaku soul.

Alongside its anime premiering sometime later this year on Crunchyroll, part two of its manga is slated for release on July 13 on Jump +.

Outside of popular Twitch streamer and closeted otaku Hasan “Hasanabi” Piker telling people to watch more anime and the event’s alarmingly high high C02 levels in its crowded auditorium, these are the biggest revelations to come out of this year’s Anime Expo. Hopefully the covid safety protocols, of which the con dropped and later revised a month prior to the event, were enough to protect anime fans in attendance over the weekend at the Los Angeles Convention Center.

How The GOL-Avianca Merger Could Shake Up South American Aviation 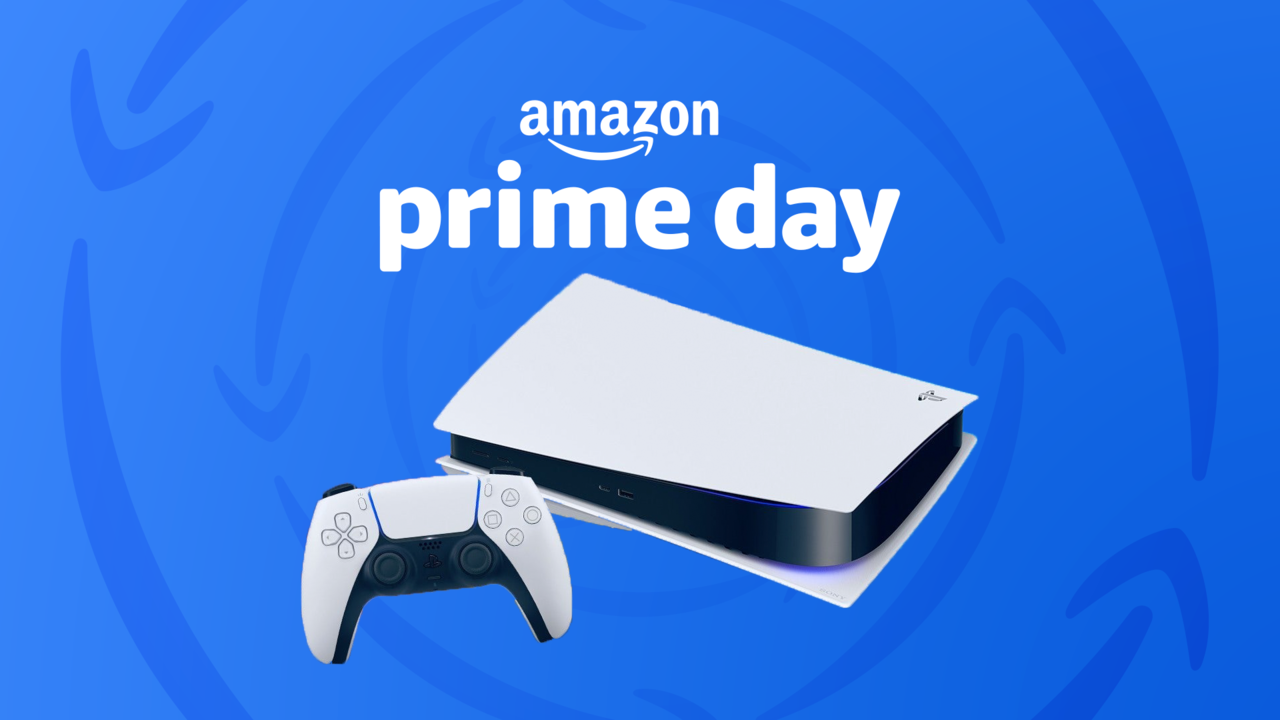 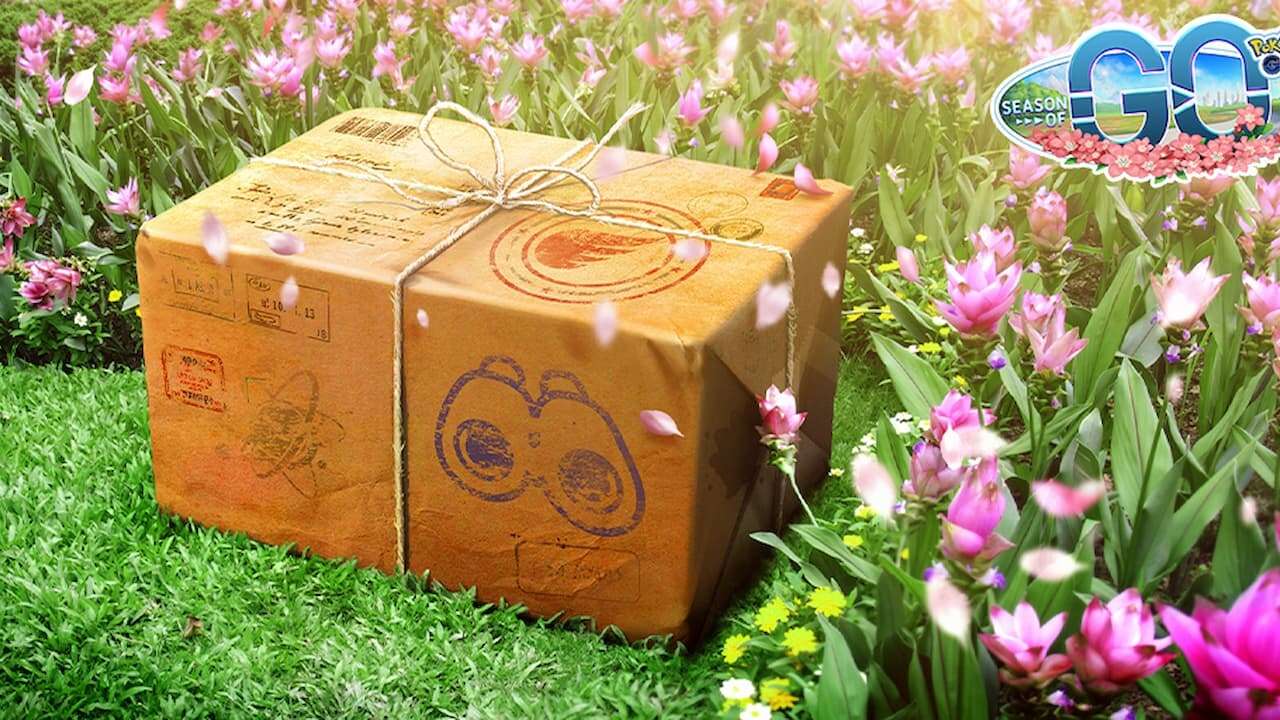