While the release is brand-new, there’s nothing new to the special edition outside of the ultra high definition transfer of the film. Plus, it’s just a very pretty package for a great movie. However, there are features from previous releases to dig back into. And that includes audio commentary from director Paul W.S. Anderson and producer Jeremy Bolt.

So digging into the commentary, we found 19 things we didn’t know about the movie that was revealed during the commentary for Event Horizon. Check out everything we learned below.

If you’re interested in Event Horizon 4K UHD, it costs $28 and you can pick it up at Best Buy–it’s available on Amazon too, but through secondary sellers. The special features consist of the previously mentioned audio commentary, five “Making of” documentaries, deleted scenes, and various other featurettes.

For more movie and TV show lists, check out some must-watch comedy TV shows on HBO Max, the worst ’80s kids movies, and the best anime of 2022 to stream right now.

The CW Acquired By Nexstar, Hopes To Become Profitable By 2025

The Week In Games: Heroes In A Half-Shell! 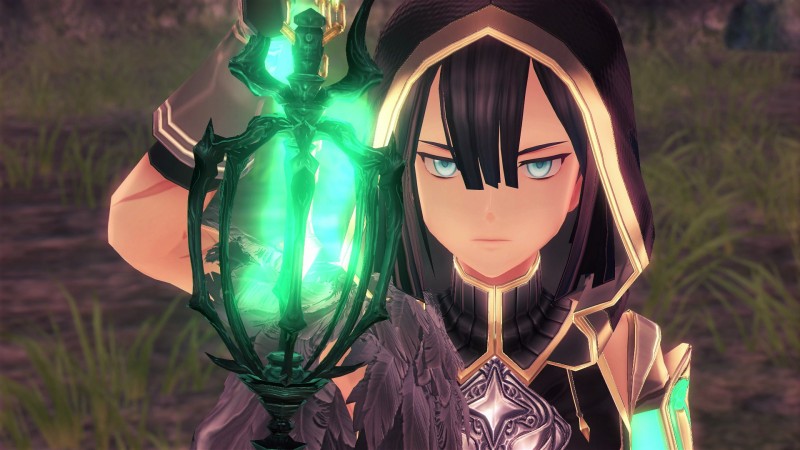 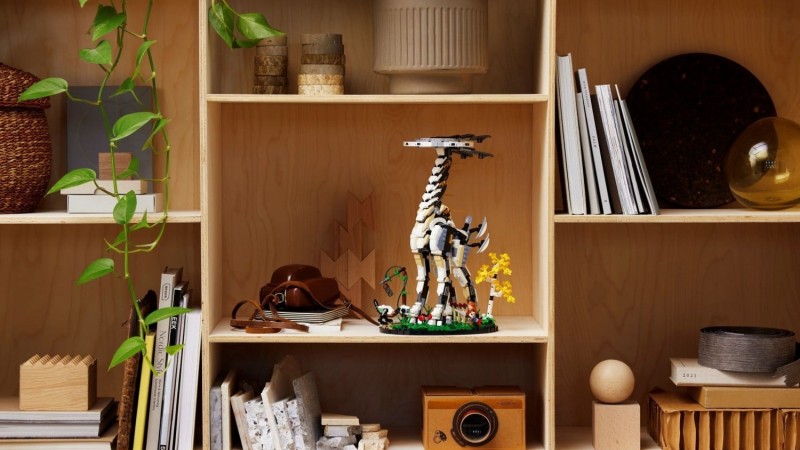 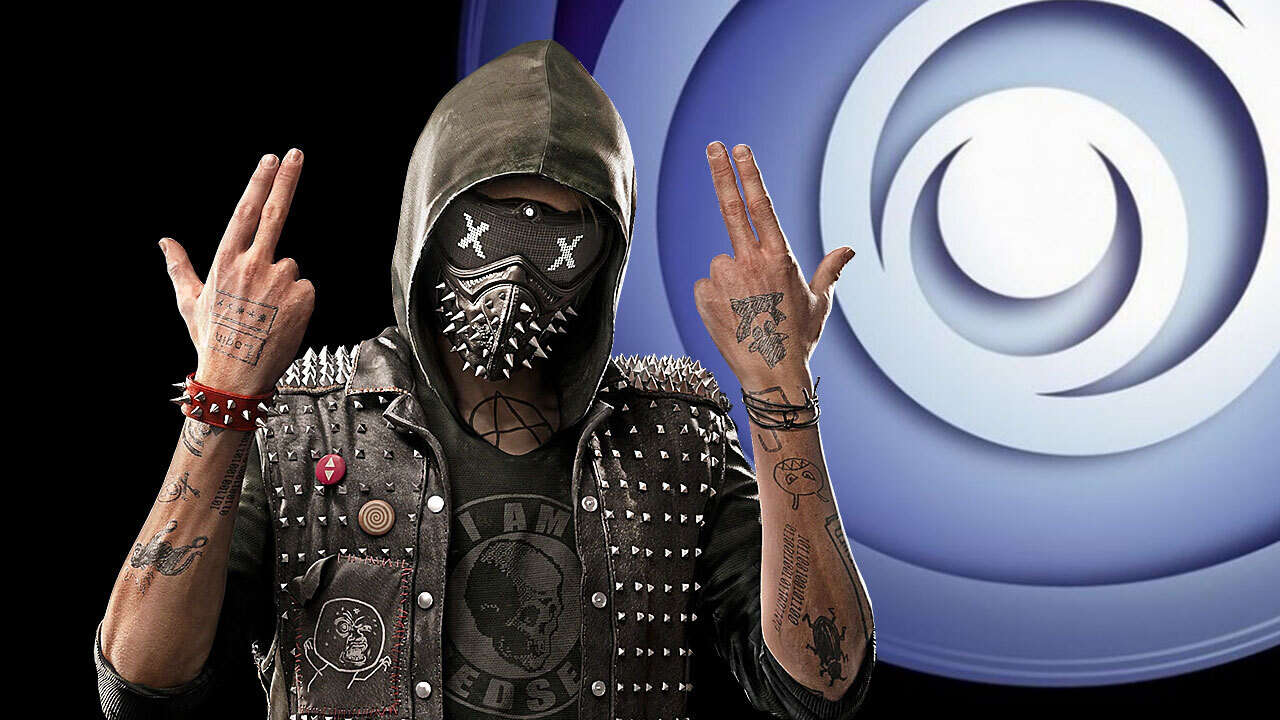