Fortnite and Rocket League players who purchased a loot box have the opportunity to get both some real money and fake money for their troubles thanks to a class action settlement. Gamers will need to keep their expectations in check, however, as there are certain qualifications required to receive any funds, virtual or not.

Epic Games opened EpicLootBoxSettlement.com on Monday to allow people to files claims on loot boxes purchased in Fortnite and Rocket League. In the case of Fortnite, this only pertains to people who purchased a Loot Llama in Save The World, the co-op tower defense survival variant of the game, and not the popular battle royale version. Rocket League — developed by Pysnoix who was acquired by Epic Games in 2019 — also had loot boxes in the form of crates, and those players who bought one can file a claim.

These purchases will need to have been made after July 1, 2015, and before the date of Preliminary Approval, which has yet to be determined. In return, claimants will receive 1,000 V-Bucks or Credits, the in-game current for Fortnite and Rocket League, respectively.

There are additional claims that can be made in order to receive cash back, but those require a bit more of an explanation and evidence. Minors who purchased the loot boxes can ask for a refund, or persons who believe they’re entitled to a refund due to some sort of harm can also request one.

This settlement stems from a 2019 lawsuit where Epic was sued over the use of loot boxes that were purchasable by minors. There is, so far, no date on when the claim period will end and it appears details of the settlement are still being worked on. 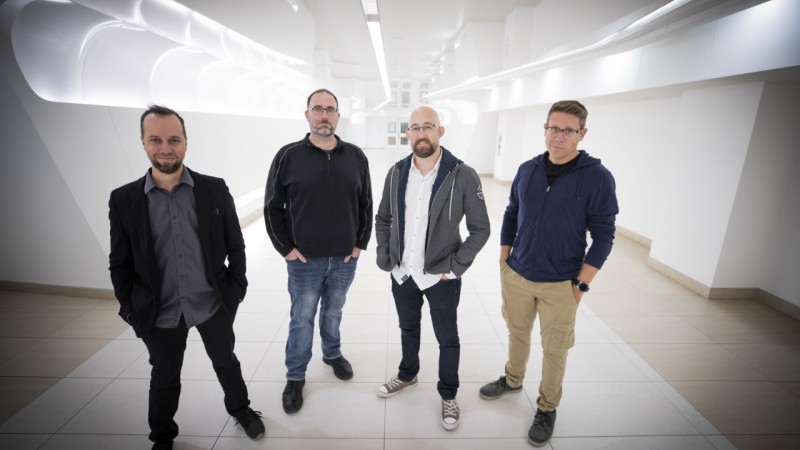 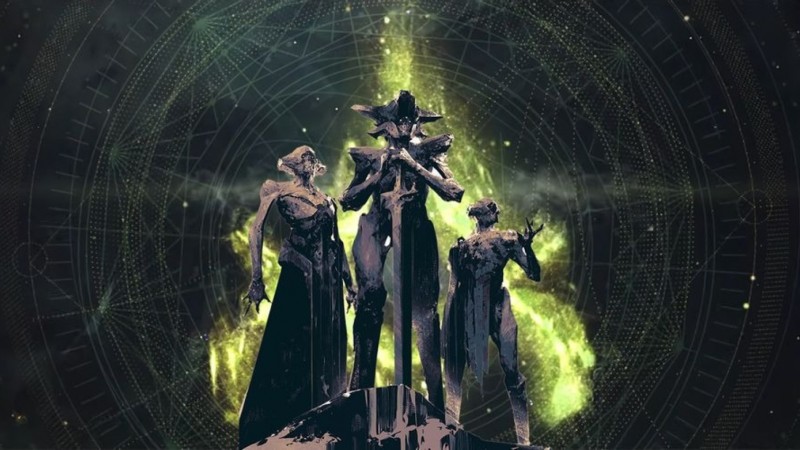 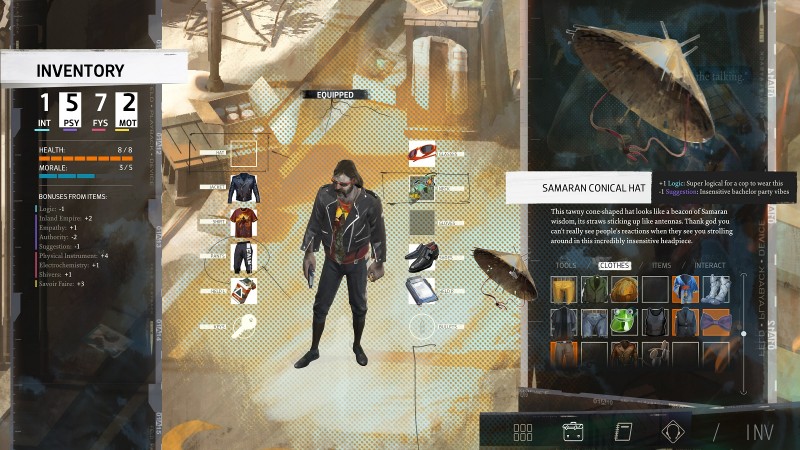 Disco Elysium: The Final Cut Is Coming To Console