The BBC has officially announced that Sex Education star Ncuti Gatwa is the newest Doctor on the long-running sci-fi show Doctor Who. Gatwa takes charge of the Tardis following Jodie Whittaker’s run as the first-ever female doctor. Whittaker announced she would step down in 2021.

In a statement, Gatwa said, “There aren’t quite the words to describe how I’m feeling. A mix of deeply honored, beyond excited, and of course a little bit scared.”

Gatwa said the role and the show means “so much to so many around the world,” and he feels the “unique responsibility and privilege” that comes with playing the role of the new doctor.

“The entire team have been so welcoming and truly give their hearts to the show. And so as much as it’s daunting, I’m aware I’m joining a really supportive family. Unlike the doctor, I may only have one heart but I am giving it all to this show,” Gatwa said.

According to Variety, Olly Alexander, Lydia West, and Michaela Coel were also in the mix to play the newest doctor. Gatwa, who is 29, is the second Black actor to play a doctor, following Jo Martin who portrayed Ruth Clayton, a “fugitive doctor” in a 2020 episode of the series.

Doctor Who showrunner Russell T. Davies said, “Sometimes talent walks through the door and it’s so bright and bold and brilliant, I just stand back in awe and thank my lucky stars. Ncuti dazzled us, seized hold of the Doctor and owned those Tardis keys in seconds.”

Gatwa will make his debut as the new doctor in 2023, following the finale with Whittaker in the role. Production on the new Doctor Who season with Gatwa will begin later this year.

More details about the future of Doctor Who will be announced in the time ahead. The British sci-fi series debuted in 1963 and has welcomed numerous different actors in the lead role over the years, including Whittaker, Peter Capaldi, Matt Smith, and David Tennant, among others.

In addition to his TV credits, Gatwa starred in the video game Grid Legends from Codemasters. He played the character Valentin Manzi in the game’s live-action sequences.

Halo Infinite Is Losing Its Most (Accidentally) Powerful Gun 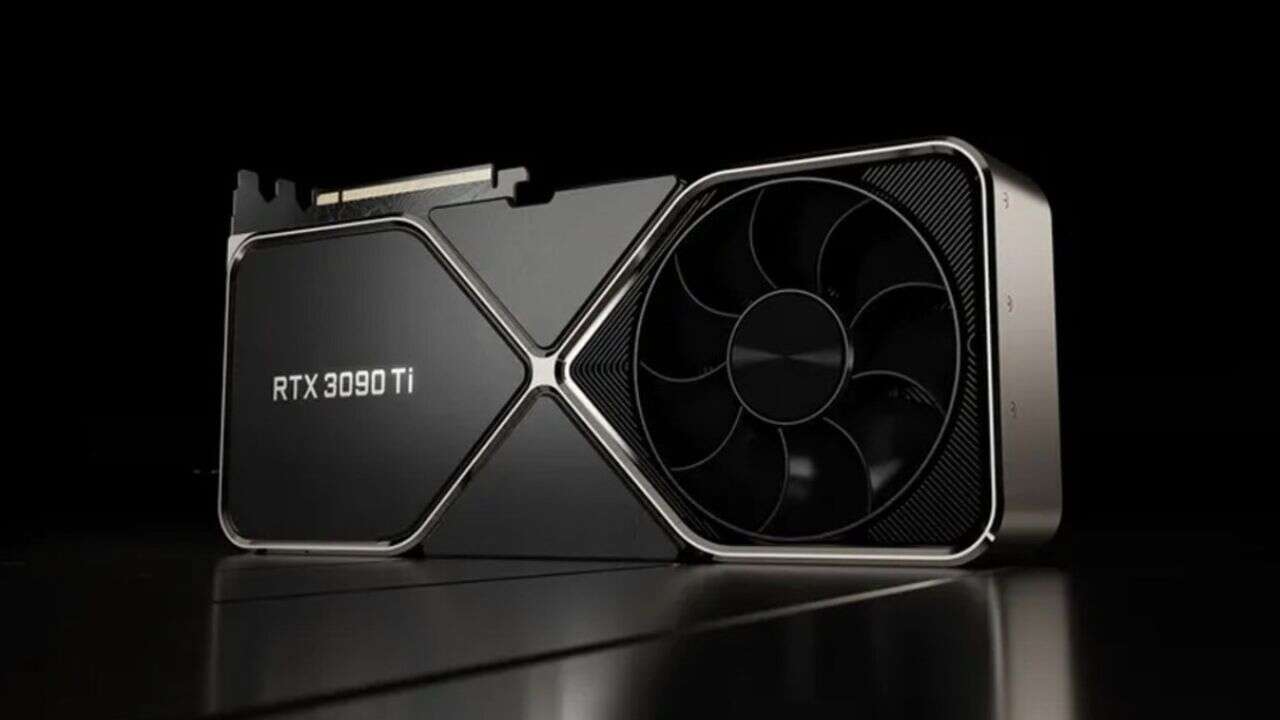