Globally, Disney+ has reached 152.1 million subscribers, as of July 2, 2022. This was noted prior to the August 10 investor call. The streaming service has grown 31% globally in the last year..

For the United States and Canada, Disney+ has 44.5 million subscribers–with the total for the service being 93.6 million around the globe. The remaining 58.4 million come from Disney+ Hotstar, which grew from 44.9 million since 2021.

In May, Disney announced it closed the quarter with 137.7 million Disney+ subscribers, so over the course of the past three months, the streaming service has gained an additional 14.4 million subscribers.

Disney continues to release original programming on a regular basis, with the last quarter seeing the entirety of Obi-Wan and Ms. Marvel, two original series taking place in the universes of Star Wars and Marvel, respectively.

ESPN+ has 22.8 million subscribers, up 53% in the past year. Hulu also saw growth, year-over-year. Hulu saw an overall 8% increase to 46.2 million–this includes the live TV and the video on-demand services. More than likely, Hulu will continue to see growth in the United States with more profile movie releases, like the Predator prequel Prey.

In the upcoming months, Disney has a lot more coming to Disney+. Marvel’s new show She-Hulk: Attorney at Law arrives on August 18 and the next Star Wars show Andor arrives on September 21. Recently, the Toy Story spinoff Lightyear also arrived on Disney+ as well, so there’s always something high-profile arriving on the streaming service. 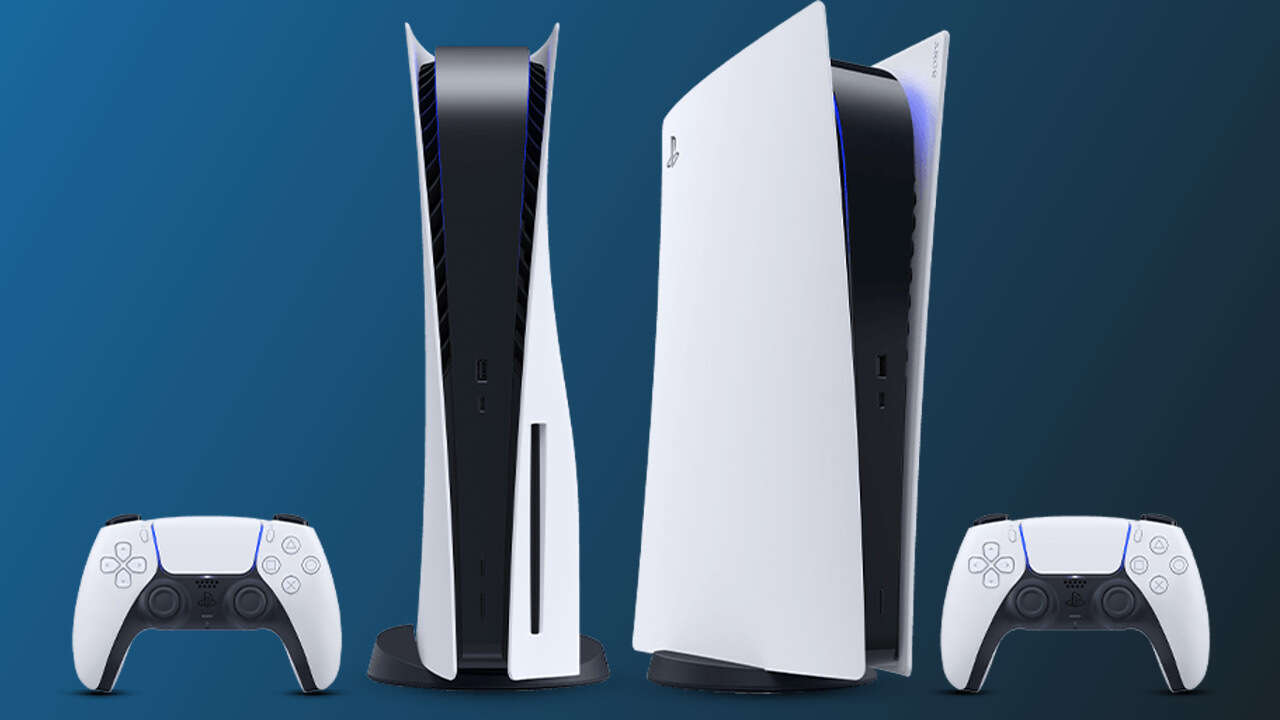 Nintendo Switch Online: Your guide to multiplayer its retro library and other perks 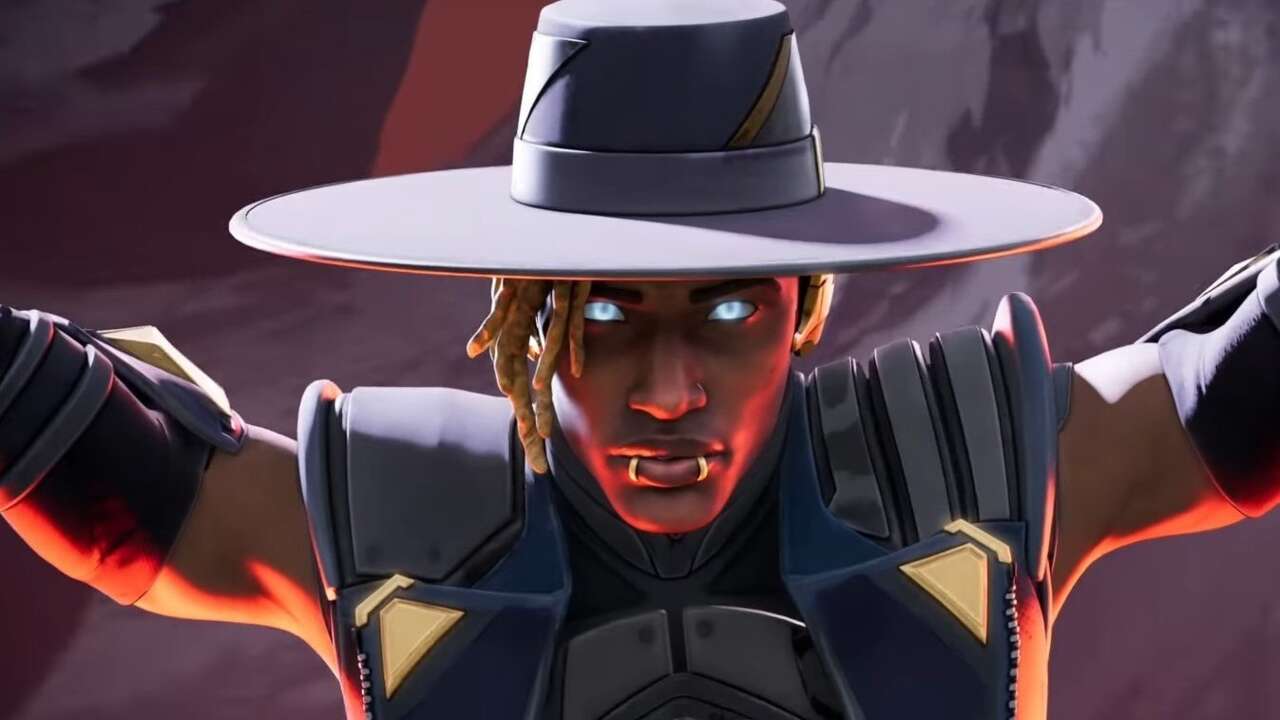 Apex Legends Gets New Seer Lore, And Now The Community Is Out For Blood 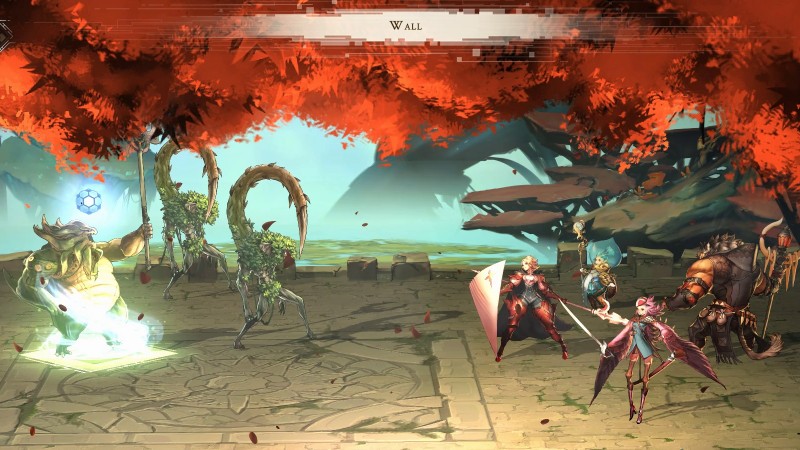