It was revealed earlier this month that Kojima Productions’ Death Stranding Director’s Cut would be coming to PC sometime this Spring. Now, we know exactly when we can trek across North America once more with our BB on PC.

505 Games, which is publishing the title on PC, has revealed that Death Stranding Director’s Cut will hit Steam and the Epic Games Store on Wednesday, March 30, 2022. It will cost $39.99, which is $10 more than it costs on PlayStation 5 where this edition of the game was first released. However, if you already own Death Stranding on PC, you’ll be able to upgrade for a much lower price.

“Owners of Death Stranding can upgrade to the Director’s Cut for the discounted price of $9.99 by installing the current game and purchasing through the in-game storefront,” 505 Games writes in a press release. “Those who still need a copy of the base game can find it at a discounted rate of 70% off during Steam’s Lunar Sales (Thursday, January 27 through Thursday, February 3).

As for what to expect, the Director’s Cut on PC brings higher frame rates, ultrawide monitor support, and a “feature-rich photo mode” to the game.

Are you going to be checking out Death Stranding Director’s Cut on PC this March? Let us know in the comments below! 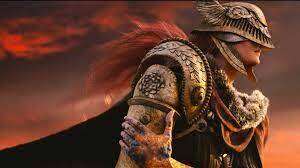 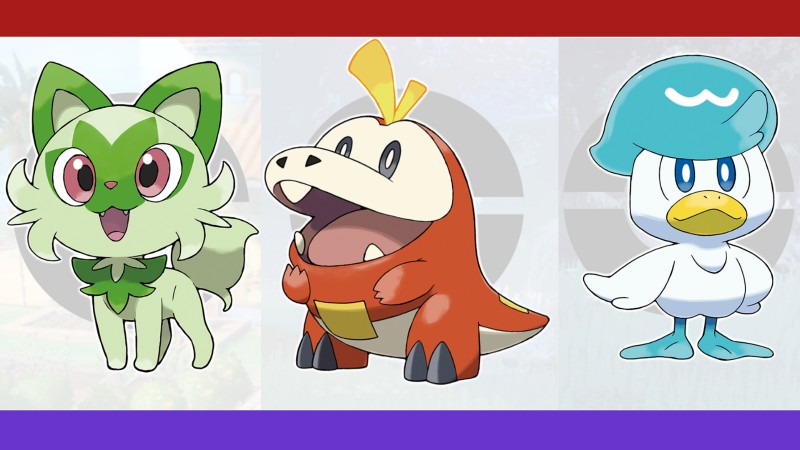 Pokémon Scarlet And Violet: Which Starter Are You Choosing? 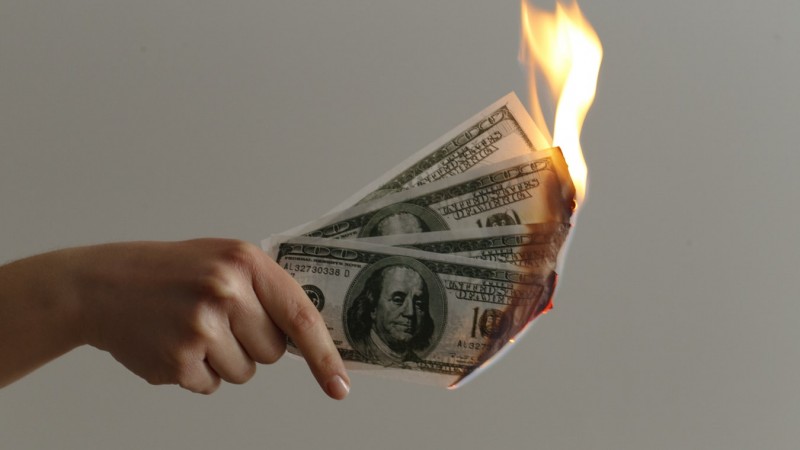 Another PS5 Scalper Group Brags About Getting 2,000 More Units To Oversell