As well as the surprise announcement of a Dead By Daylight-themed dating sim, the horror game’s sixth anniversary broadcast also broke the news of two upcoming collaborations for the game–the first an Attack on Titan collection, and the second a brand new Resident Evil chapter.

While developer Behaviour Interactive hasn’t confirmed what new characters will be introduced as part of Project W, it’s easy enough to speculate that the chapter’s title refers to the villanous Albert Wesker. All that’s been officially announced is that the new chapter will be “featuring even more characters from the legendary horror franchise.”

Behaviour also announced a new Attack on Titan collection, Dead by Daylight’s first anime collaboration. The AoT tie-in is purely aesthetic, consisting of 10 different outfits for both killers and survivors, which will reskin existing characters as Attack on Titan favorites. The full list hasn’t yet been revealed, but will include Dwight as Eren, Zarina as Hange, and the Oni as the Armored Titan. 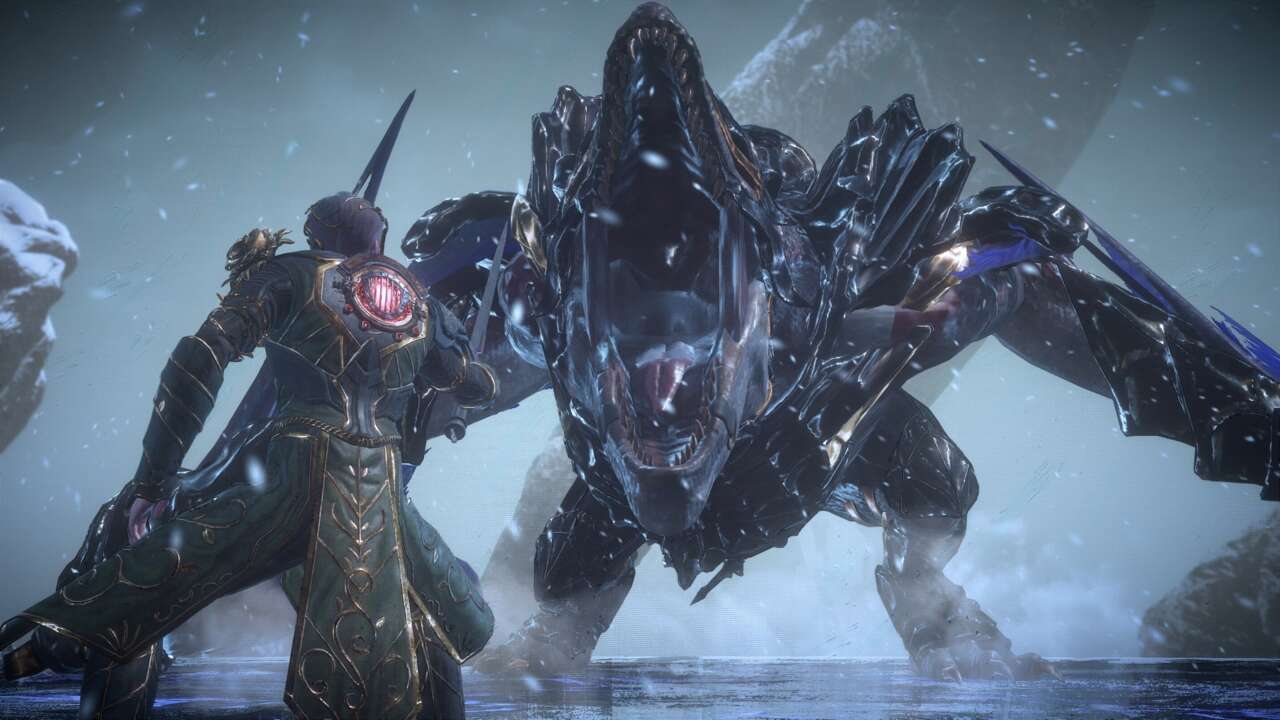 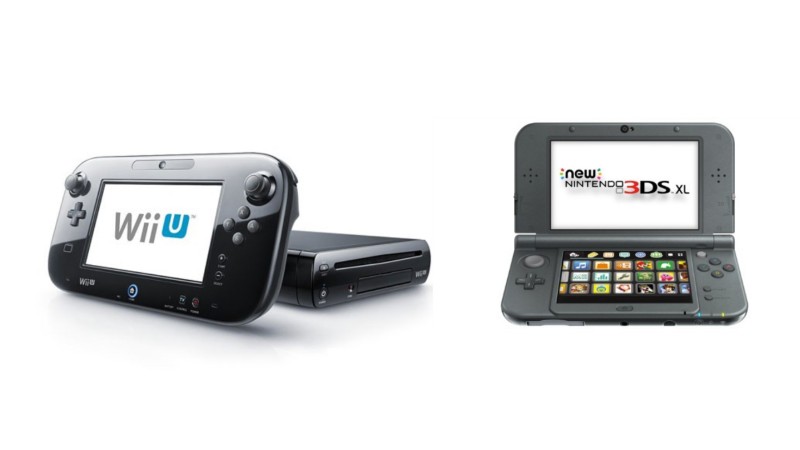