Ever since its anticipated release at the end of last year, Cyberpunk 2077 has been facing backlash and high scrutiny. With a plethora of bugs, crashes, and even broken promises, fans have been eagerly awaiting the upcoming fixes that look to remedy the myriad issues in Cyberpunk 2077’s open world. Today, CD Projekt Red unveiled the notes for the massive 1.2 Patch. The fixes are evenly spread out to optimize gameplay, quests, the open world, cinematic design, environments and levels, graphics, audio, animation, UI, and stability and performance. Additionally, PC-specific as well as Console-specific changes are incoming.

Some of the most important fixes include preventing quests from being incompletable (fixes like this appear in a majority of the sections listed above), reworking missing or misplaced assets that were constant immersion breakers, and improving a bevy of backend issues to reduce crashes. Ray Tracing on AMD graphics cards has been enabled for PC players (among many other PC-centric updates) while console tweaks are far more technical: adding memory handling optimizations for Xbox, reintegrating missing water surface shaders on PlayStation 4 (though the game is still missing from the PS4 store front), and fixing multiple issues with random game freezes across the board.

You can read the extensive list of patch notes, here, on the Official Cyberpunk website. Patch 1.2 is slated to drop on consoles, PC, and Stadia very soon.

We enjoyed Cyberpunk 2077 on PC because the noticeable bugs weren’t disruptive enough to detract from the core narrative and massive sandbox. However, on older consoles, it was a disaster. I gave Cyberpunk 2077 a 5.5 in my last-gen review and said, “Cyberpunk 2077 wasn’t optimized for last-gen consoles, and no amount of interesting side activities can remedy that. On PC, the world lives up to its title as the “City of Dreams.” For Xbox One and PlayStation 4 players, however, their time in Night City is likely a nightmare.”

Obama family matriarch has died in a Kenyan hospital at 99 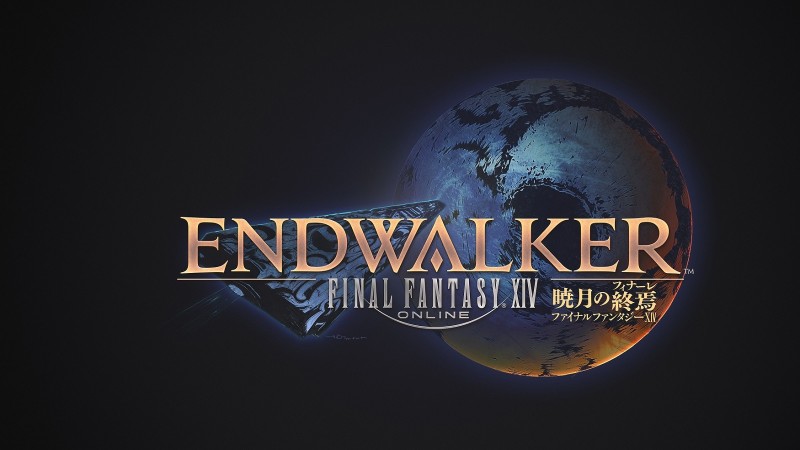 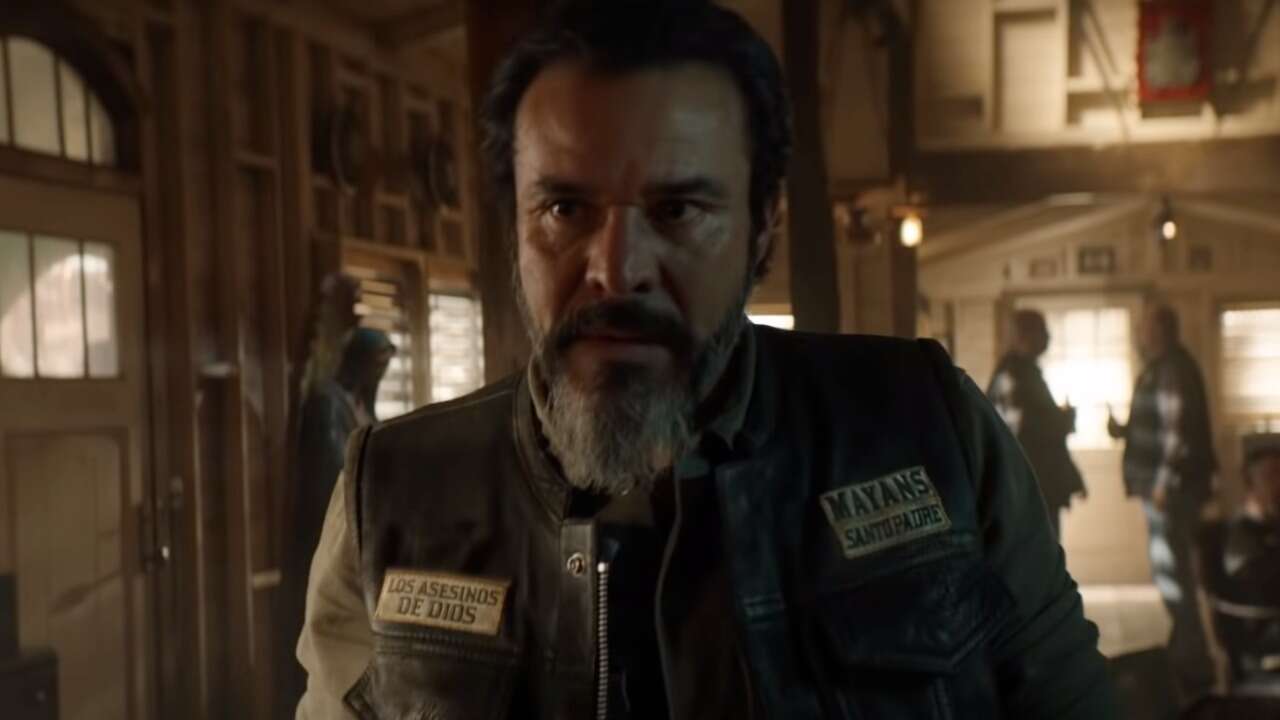 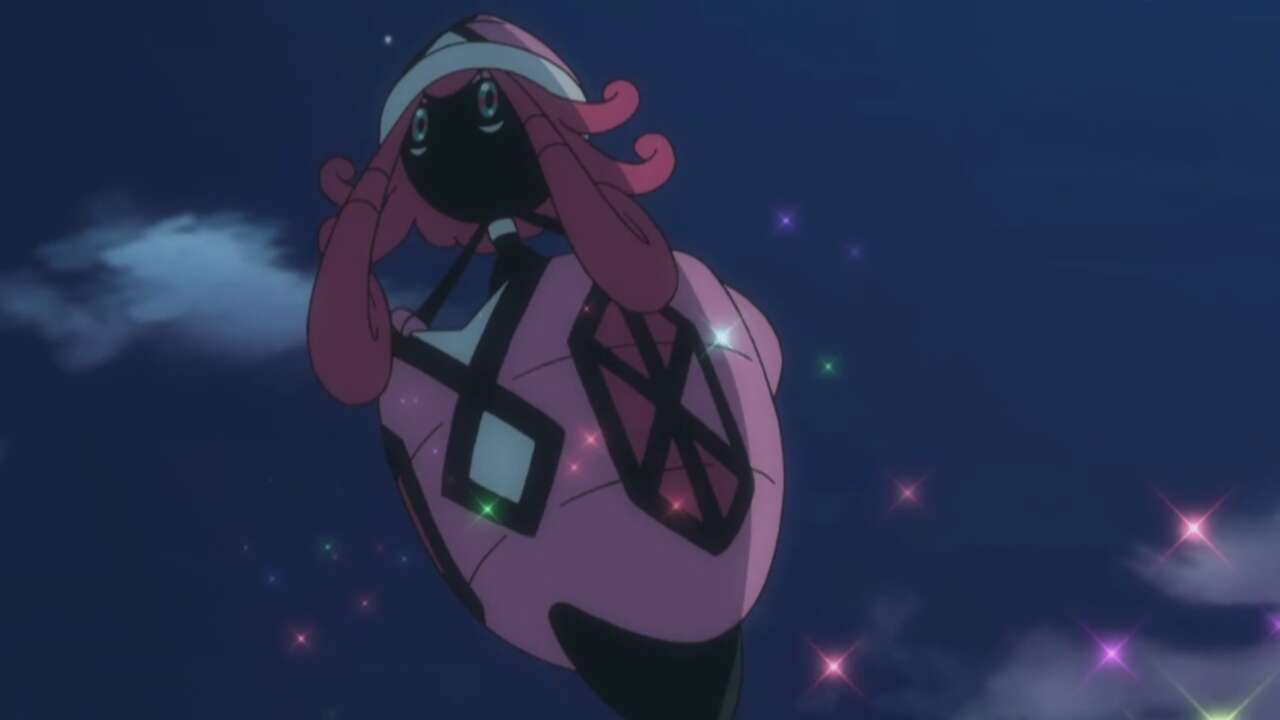