Cyberpunk 2077 studio CD Projekt revealed on Tuesday that its network was hacked, and shared a ransom note left by the hackers on Twitter. The attackers claimed to have gotten hold of source code for Cyberpunk, The Witcher 3, an “unreleased version of Witcher 3” and spinoff card game Gwent.

The hackers threatened to release the games’ source code, along with documents from the Polish game company’s accounting, legal and other departments if they don’t “come to an agreement.”

CD Projekt doesn’t think any personal data of players or users of its services have been compromised, and said it won’t give in to the hackers’ demands or negotiate with them.

This story will be updated shortly. 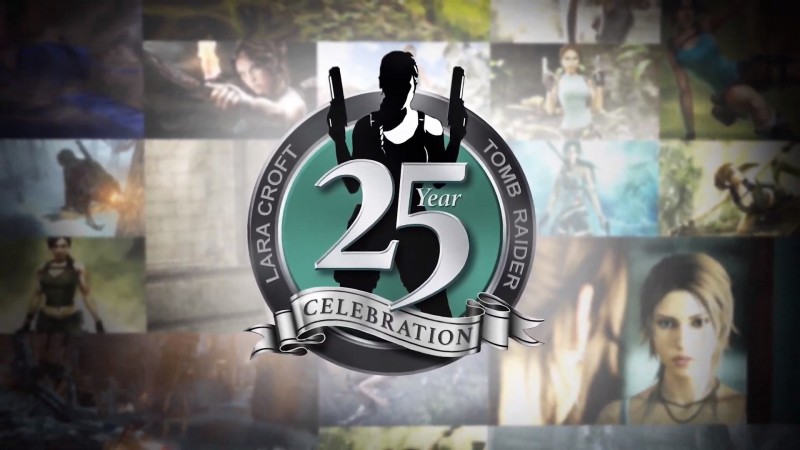 How to watch: Resident Evil Village gameplay and trailer to be revealed in Thursday showcase