Bungie confirmed earlier today that Destiny 2: The Witch Queen has been pushed back until 2022. You can read the heartfelt post about that right here with our previous coverage, but the team also confirmed when players can finally expect transmog in addition to changes expected for the way rewards work in-game.

Ada-1 returns to the Tower in Season 14, the very next season following Chosen. With her return comes the ability to finally ‘think Destiny 2 but then make it fashion’ with the ability to transmogrify those “lewks.”

Currently, players can go to the in-game Collections tab to change up how their Guardian looks by reacquiring certain gear and any unlocked shaders, but it’s still pretty limited. There are also ornaments that can alter the way certain items look, but again; limited. With the newly implemented transmog system, called Armor Synthesis, arriving with Season 14, players will be able to take any armor they have in their Collections and turn it into a universal ornament with no limitations.

“Every season Ada will offer players a set of bounties that highlight various activity types,” explains the most recent blog post. “Players can complete these quests and receive the materials they need to power up Ada’s Loom, which can turn any piece of armor in your collection into a permanent universal ornament. Players short on time will also be able to purchase Synthesis tokens for Silver.”

Once players acquire a few new universal ornaments, Bungie says that they will then want to head over to the new appearance screen, which can be found in the character menu. It will be here that Guardians can change all of their gear’s aesthetic in one convenient location, no matter the gear type, either individually or in one grand sweep. Bungie is also changing shaders to be permanent unlocks so that they won’t have to hold onto stacks in the inventory, making it even easier to customize how armor and weapons look.

Also coming down the pipeline: changes to the rewards system. Season 11 introduced infusion caps to keep “gear fresh.” What it did in reality, however, is frustrate players to no end. You know how long it took me to get Randy’s Throwing Knife and Masterwork only for it to be considered null due to a power cap? TOO LONG, dear reader. While the goal behind that change remains the same, Bungie realizes that the execution was “way off the mark.” Because of that, players can expect a few changes.

“We’ve made the decision that any weapon or armor that can currently be infused to max Power will continue to be able to reach max Power permanently. Starting in Season 14 we won’t be capping the infusion on any weapons or armor that have not already reached the cap as of the start of Season 13. This means you’ll be able to take your Trustee, your Falling Guillotine, and all the high-stat armor you’ve earned this year to take on the raid in The Witch Queen.”

The studio is looking into different ways to improve the game’s meta, though specific alterations on a grander scale won’t be announced in the immediate future, especially regarding The Witch Queen. That being said, Bungie promises that it won’t be capping any more of its weapons, but because of that “we must consider more variables in the game balance of our upcoming seasons and releases, so expect to see tuning when it comes to our biggest outliers in PVP and PVE. Yes, I’m looking at you, Felwinter’s and Warmind Cells.”

This is a massive shift for the game and one that can either go right or so very, very wrong.

To read up on what else is coming to Destiny 2, including crossplay, you can check out the full blog post right here.

The Covid Effect: Most Colleges Will Keep Test-Optional Policies for Good

Xbox Series S appears to be in stock at Walmart, arrives after Christmas (Update: Gone)

Shredders Is The Skate Of Snowboarding, And I Love It

Actually, I Will Ride The Giant Pig In Assassin’s Creed’s New DLC 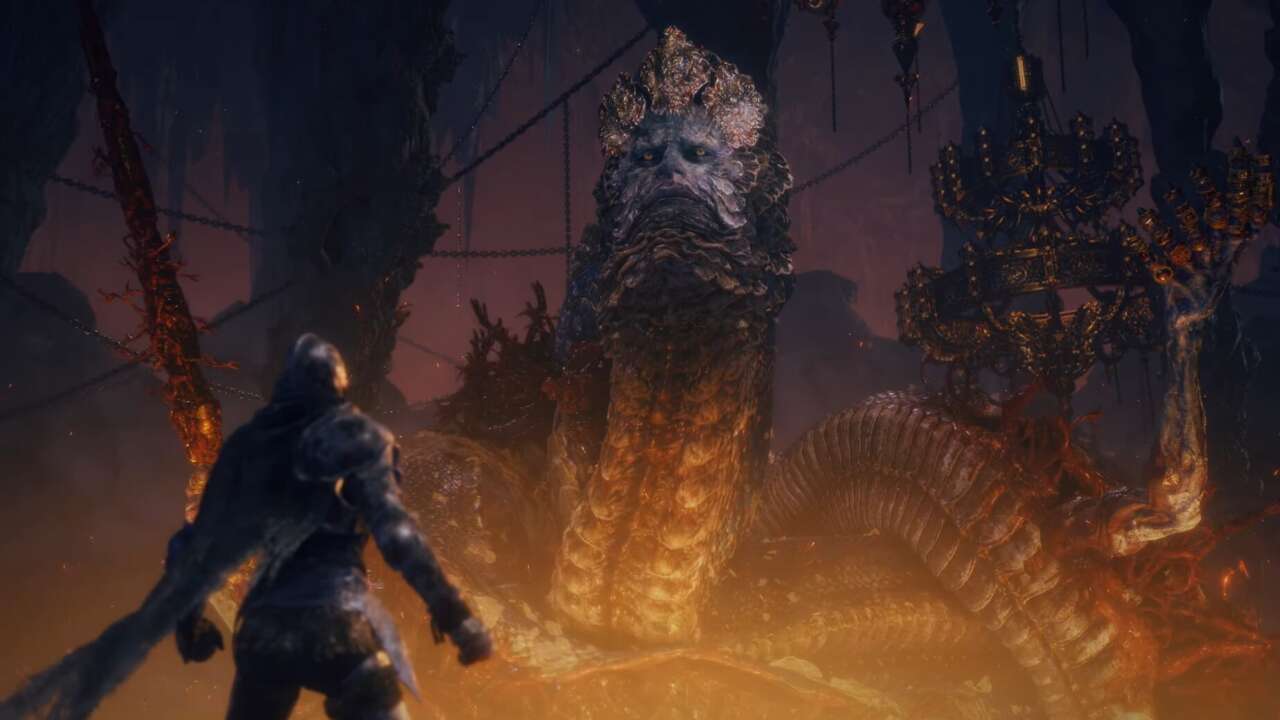