Recently, Sony confirmed that it was adding Housemarque, the studio that gave us Returnal, to its growing network of PlayStation-owned studios, but that confirmation came with a little more than intended. PlayStation Studios Japan accidentally used the wrong image in its now-deleted tweet about the Housemarque. The image used was the same one that welcomed House into the mix, but instead, the words on said image read Bluepoint Games.  This get would also be a good one to celebrate, given Bluepoint’s talent at crafting and recrafting excellent experiences, especially in the realm of remakes such as Shadow of the Colossus. Still, Bluepoint itself is saying “not so fast” – even with a recent leak that suggests an acquisition announcement is imminent.

The team over at Bluepoint Games has done a few things to combat the acquisition rumors that followed after the image went viral. The most immediate change can be seen in Bluepoint’s Twitter profile that now reads: “Bluepoint Games is a fully independent self-funded studio. We are always looking for talented engineers, artists, and designers to join the team.”

At the tail-end of June, Bluepoint Games also posted a link to its Career Page, showcasing several roles the studio is currently hiring for. The same emphasis on the nature of the studio is “fully independent,” and “self-funded” can be seen in many of those roles, which seems to be a passive way to parry that acquisition speculation.

So it seems Sony Japan Twitter already spoiled this surprise? Because I was just now told the surprise was Bluepoint being acquired https://t.co/rQChxA6O4B

The team hasn’t addressed the acquisition outright with a statement at this time. Still, the detailed precision that Bluepoint is making when adjusting how it is presenting itself and opportunities seems to be making that point regardless. What this means for the future is up in the air; plans can always change, solid offers can always be made, but at this time? It looks like the acquisition leak from Sony may have just been human error or wishful thinking, but it looks like we’ll be learning something more official soon enough.

What do you think? Do you think this is Bluepoint’s way of firmly staunching acquisition talk, or are we looking too much into it? Sound off with your thoughts in the comment section below!

Here’s where to buy a PS5: Everything we’ve learned about getting Sony’s new console 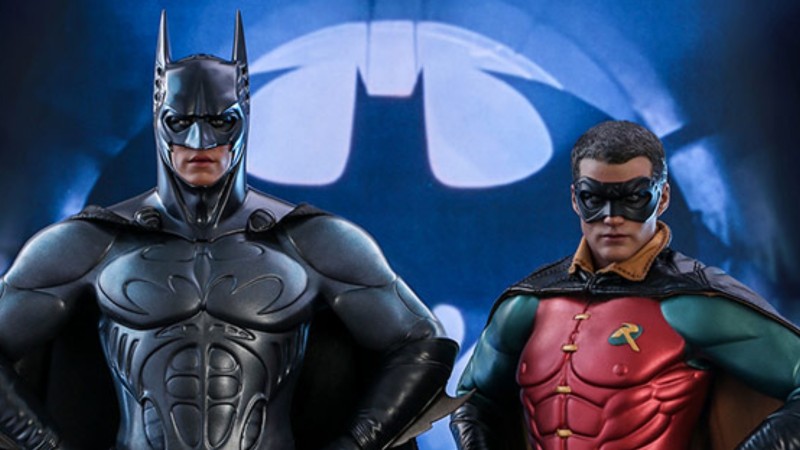 These Batman Forever Figures Are Definitely Better Than The Movie 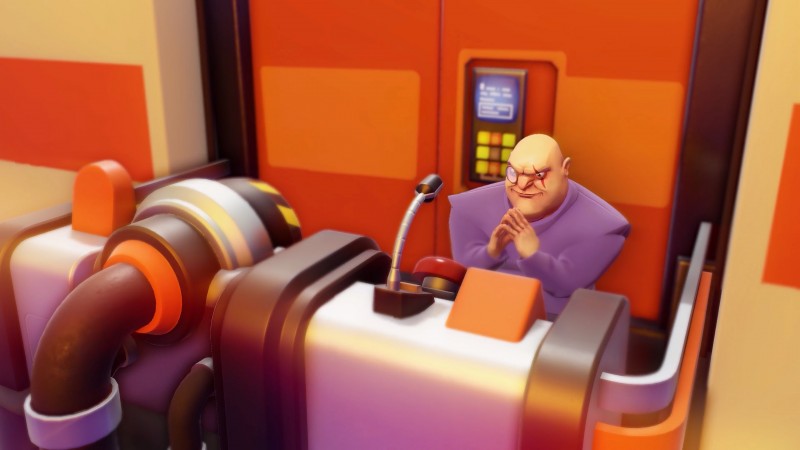 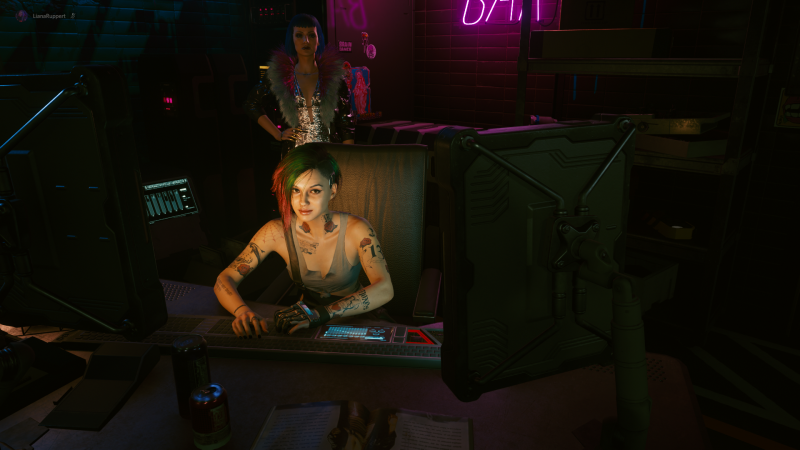