The update expands XP events, granting XP for pilot kills, disarming mines, and repairing vehicles which go on to kill an enemy. Major balance changes include a reduction in power for the MV38-Condor’s 50mm Cannon, reworking the DMR to increase long-range combat usage, and increasing headshot damage in long range engagements. Battlefield Portal also received new additions such as new presets Air Superiority and Ground Superiority, new character voices, and the A-10 Warthog and SU-25TM Frogfoot as new vehicles in the Battlefield 3 mode.

The game’s first season, similar to Battlefield 2042’s initial launch, suffered from persistence errors. EA also denied rumors that only a skeleton crew was working on the game, and confirmed that no one at DICE was working on a Mirror’s Edge sequel or reboot. The next major update for Battlefield 2042 will release in August, with more details to come.

The full update notes are listed below.

We’ve made several changes to reduce the reliance on the Data Drive Scanners within Hazard Zone. This should make it easier to understand the mode, and allows you more choice in which gadgets you want to deploy with.

A new mechanic has been added to Hazard Zone, called Second Chance. This should make it more forgiving while you are first getting to know and start interacting with new squad mates.

Autocannon has been adjusted to make it a close range anti-vehicle weapon with diminished power over longer distances:

We’ve updated DMR’s to make them more valuable in long-range combat as we currently felt they were underperforming. The first improvement we made here is to increase Bullet Speed, which means less lead time when firing at your target.

We also noticed that headshots weren’t rewarding enough for extended combat engagements. To address this we’ve tweaked their Headshot Damage Multiplier at long-range:

No changes have been made to DMR performance in short to medium range combat, and they’ll feel as you are used to when fighting against Assault Rifles and SMG’s. 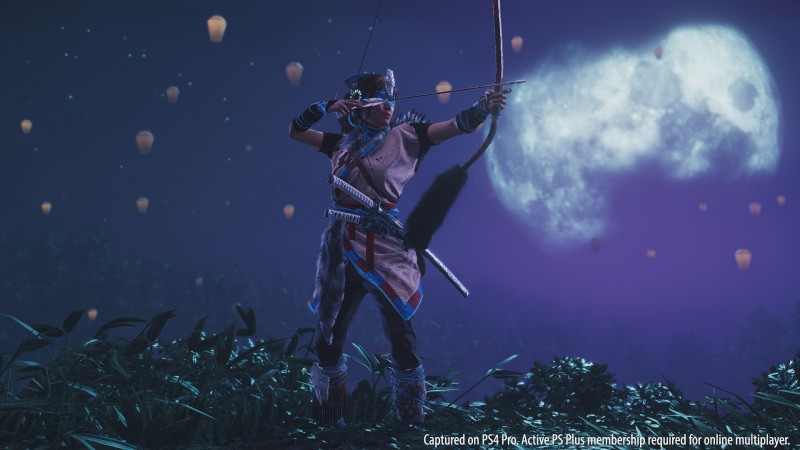 Everything At Nintendo’s First Switch World Showcase Of The Summer