Call of Duty, the first-person shooter once based on historical events, is pulling a very ahistorical skin after a concept artist accused the game’s publisher of plagiarizing a design of theirs. Hilarious and cute, the new skin featured an anthropomorphized samoyed doggo, armed and ready to murder everyone. Named “Loyal Samoyed,” the skin is now gone and all references in-game and on the company’s site have dematerialized.

A couple of weeks ago, Activision announced some new skins in a patch update for Call Of Duty: Warzone’s fourth season, “Mercenaries of Fortune.” But a skin for operator Kim Tae Young featuring a very adorable hound and packaged in the “Floof Fury” (how did they not name it furry?) skin bundle looked a bit too familiar to artist Sail Lin. Taking to Twitter and ArtStation, Lin accused the publisher of plagiarism and expressed disappointment, as they themselves play the shooter regularly.

At the time, Lin told Kotaku that they hadn’t been in contact with the publisher and weren’t aware of the skin prior to its reveal. Kotaku has reached out to Sail Lin and Activision for further comment.

The similarities between CoD’s “Loyal Samoyed” skin and Lin’s original “SAMOYE MEDICAL” artwork, as highlighted in the artist’s callout post on ArtStation, are too similar to deny: virtually identical profile, the same backpack, scarf hip pouch, and elbow pad. The clothes are even essentially the same. This is hardly a generic “fursona.” The original art is a part of a series of Lin’s featuring anthropomorphized animals as soldiers. They are all very adorable. If there was a hero shooter with these guys, I don’t think I’d play anything else.

In a statement to Polygon, Activision apologized, saying that it has “the utmost respect for creativity and content creation.” Characterizing it as a “misstep,” the company claims that it “regrettably […] erred” and has thus pulled the skin from the game.

I wonder if I can use that excuse next time my ISP accuses me of downloading music without paying. 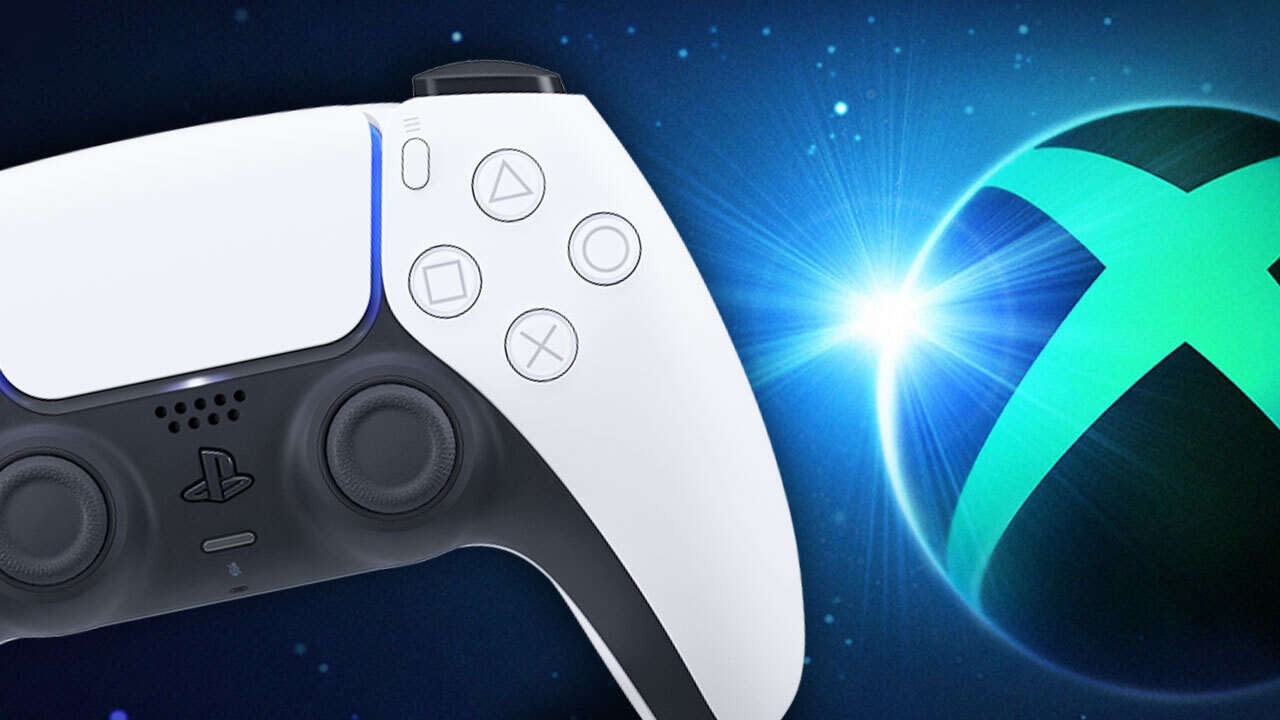 Why Sony Is Worried Players Will Jump To Xbox | GameSpot News 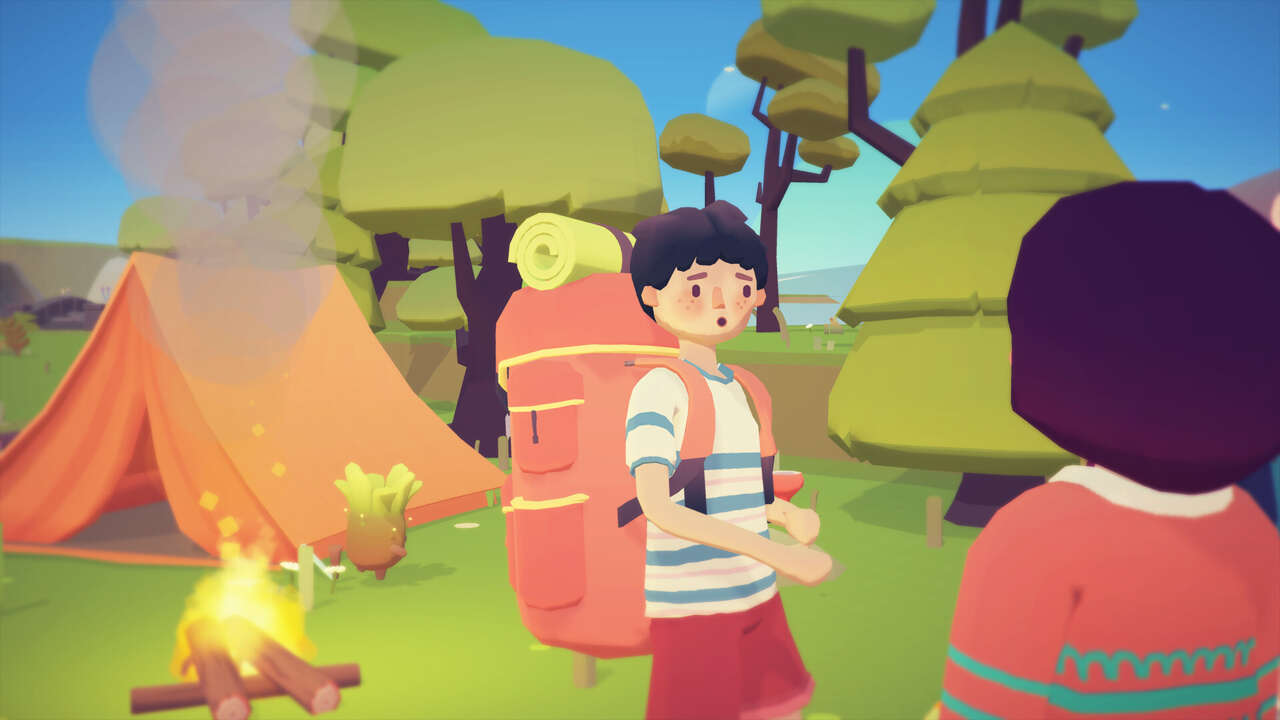 Ooblets Tips For Beginners: A Guide To Getting Started, Spending Wishes, And More 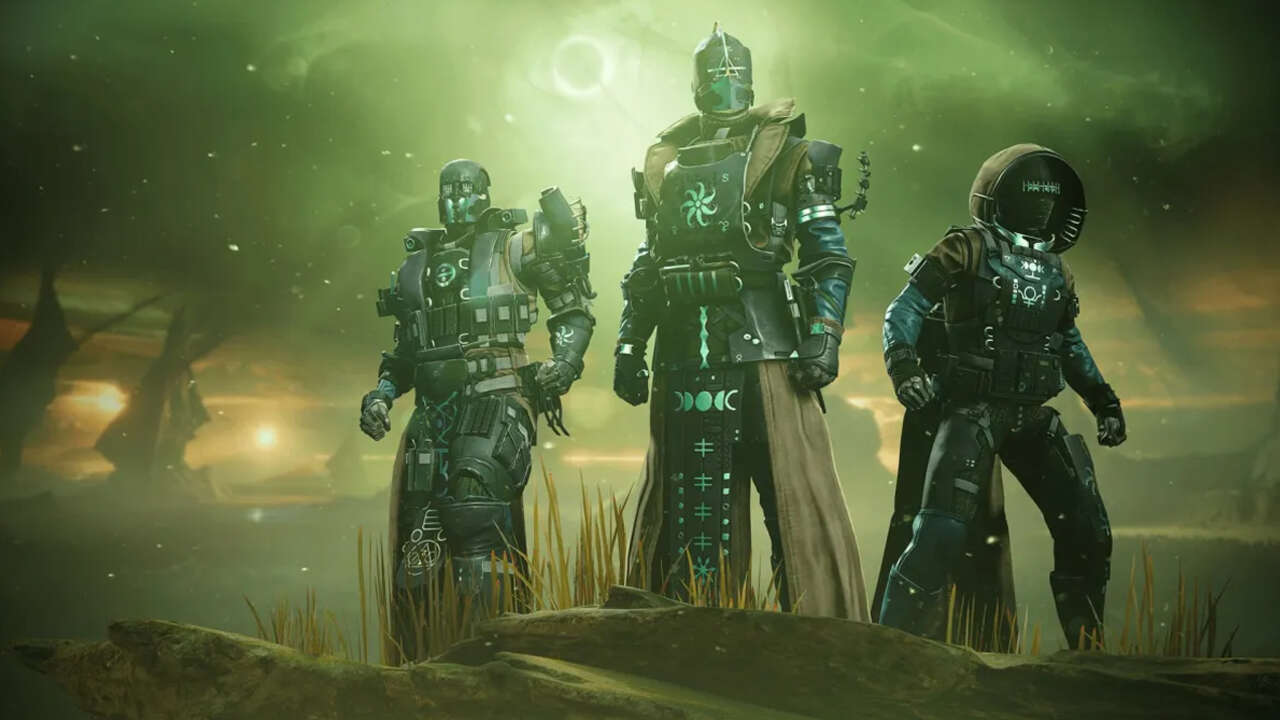