Today, at The Game Awards, we got our very first glimpse at the continuation of the critically acclaimed, and globally loved Mass Effect series.

Are we playing as Liara?

The original Mass Effect trilogy was a massive critical and commercial success for EA and BioWare when it was released on Xbox 360. Mass Effect Andromeda, its follow up, was less well received. EA and BioWare will be hoping to shift the narrative both literally and figuratively with this new entry into the franchise.

The trailer didn’t show much, or reveal much about the direction this new game will take, but it does appear to feature Liara, one of the most popular characters from the original trilogy. 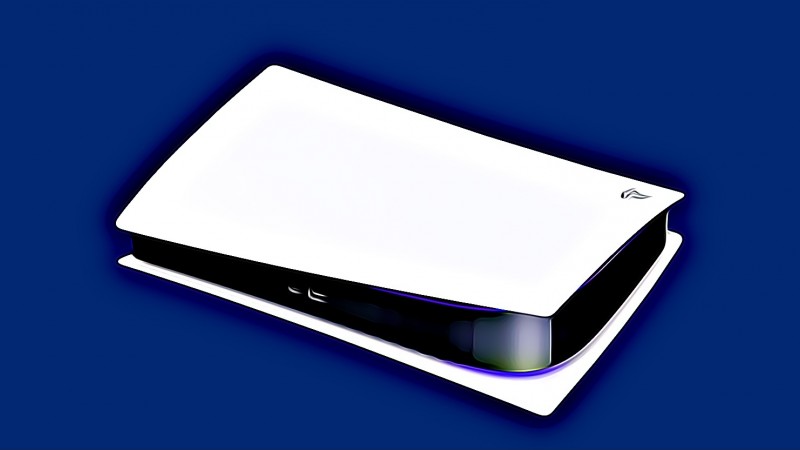 30 best iPad games for kids of all ages 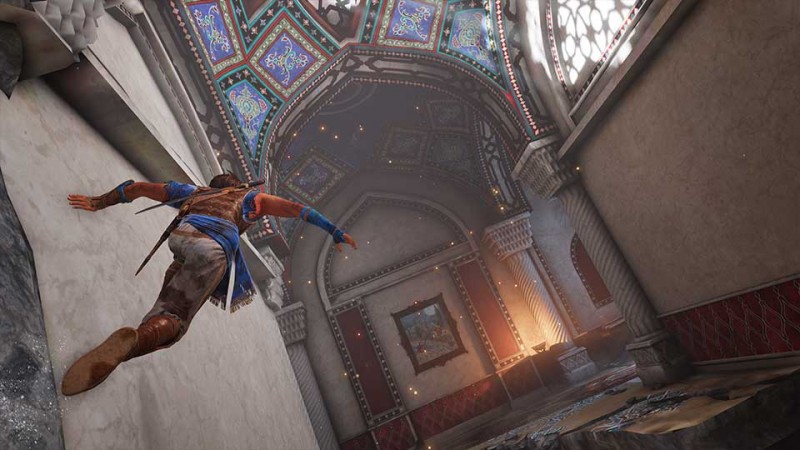 Prince Of Persia: The Sands Of Time Remake Delayed By Two Months