Game designer Caro Asercion has marshaled together a massive itch.io bundle giveaway to help raise money for abortion funds throughout U.S. states where reproductive health is now, or soon will be, illegal following the Supreme Court’s overturning of Roe v. Wade. It’s just $10, and includes hundreds of games as well as soundtracks, books, and comics.

“In light of the U.S. Supreme Court’s decision to overturn Roe v. Wade and threaten and remove access to abortions, creators from all across itch.io have contributed projects to this solidarity bundle,” the fundraising page reads. And here’s a bit more about where the proceeds will be going:

100% of the proceeds from this bundle will go to the National Network for Abortion Fund’s Collective Power Fund, which moves money directly to abortion funds across 20+ U.S. states, with a particular focus on the South and Midwest (where it is often most difficult to get access to abortions). NNAF’s partnerships with these abortion funds provide direct resources and funds to many of the people most impacted by Roe v. Wade, towards immediate action.

The Indie Bundle for Abortion Funds includes better-known releases like Beglitched and Hypnospace Outlaw as well as a ton of fantastic game jam creations and other indie games you might be less familiar with. The fan project inspired by Untitled Goose Gamed is also present. And while you can pay as little as $10 for the nearly 800-item bundle, the aim is for the $3,000 value collection to spur generosity.

Abortion rights groups are currently awash in new funds as the country grapples with the latest sweeping right-wing attack on people’s general welfare. While Democrats who control Congress and the White House use Roe’s fall to line their “just vote” war chests, grassroots organizations are advocating for sending money directly to the frontlines of abortion access.

The fight for abortion rights is even playing out across some of the gaming industry’s most famous studios, from public displays of support to internal studio debates over what companies can and should do in the face of a 6-3 ruling demolishing almost 50 years of previously settled constitutional law.

The latest itch.io bundle will be available through July 13 and is seeking to raise at least $200,000, an initial goal it’s already likely to blow past.

Celebrity Couples and How They First Met: Love Story Beginnings 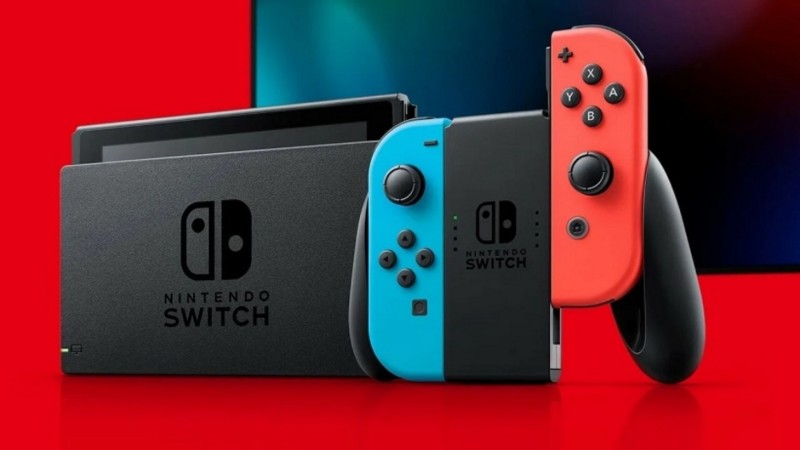 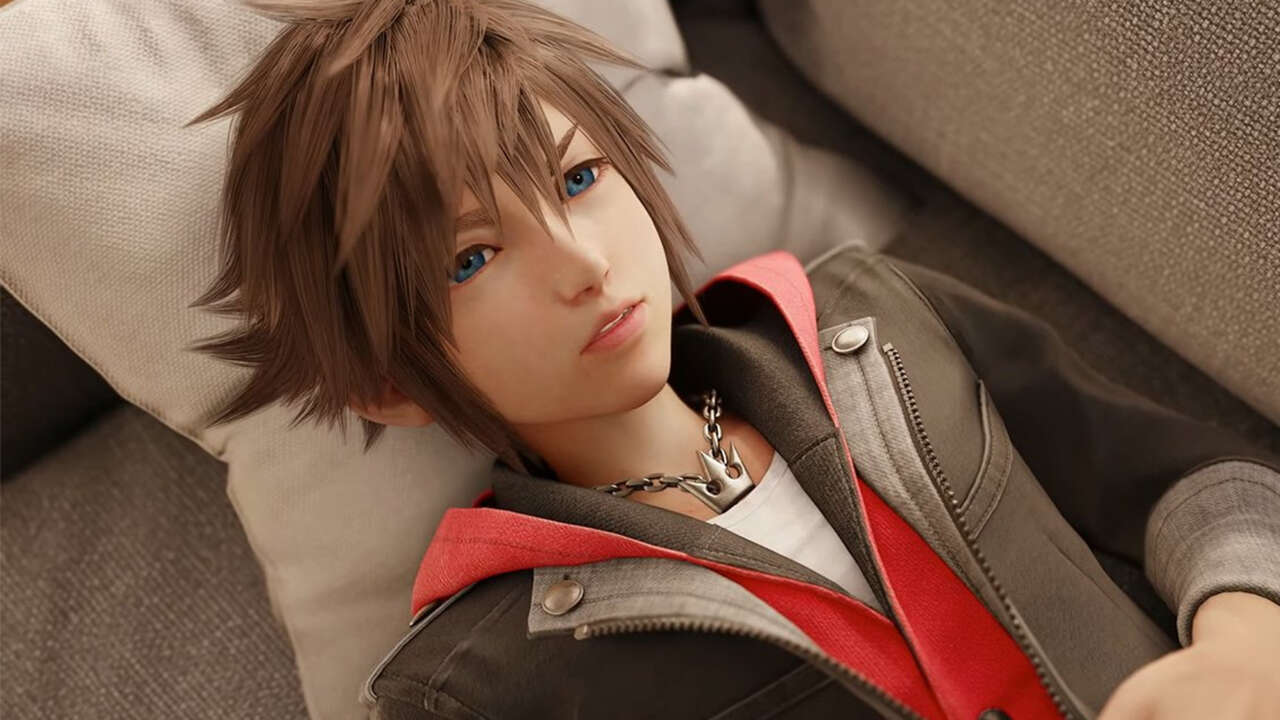