The 70-year-old Randy’s Donuts found in movies such as Iron Man 2 and Mars Attacks! is finally opening in Las Vegas.

The California doughnut spot known for its towering doughnut marquee is opening at 2170 S. Rainbow Boulevard near Sahara Avenue on August 16.

Visitors to Randy’s Donuts can expect over 60 different varieties of doughnuts, mostly priced under $3, along with Randy’s Rounds — which are like larger doughnut holes— and Randy’s Roast coffee.

The new doughnut shop, which had been expected to open by December of last year, will celebrate its first Las Vegas location by sharing a free raised glazed donut with all guests from 6 a.m. to 12 p.m. on opening day.

The opening is the first of seven planned locations in the Las Vegas Valley, including those at the intersection of Blue Diamond Road and Cameron Street and another at Hacienda Avenue and Fort Apache Road. The original location in Inglewood is a famed attraction for its 32-foot-tall doughnut sign mounted on the roof. The upcoming location on Blue Diamond Road has plans to have its own 18-foot replica of the original sign. 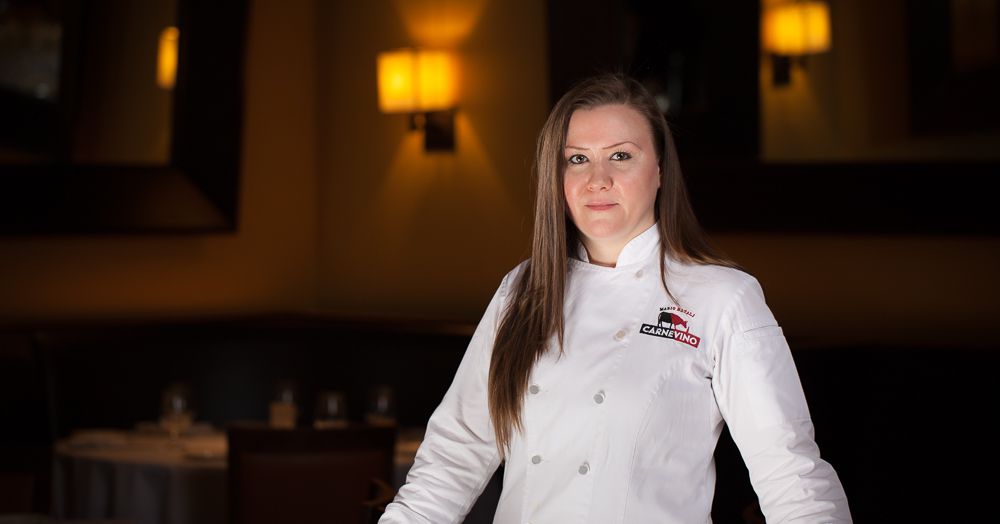 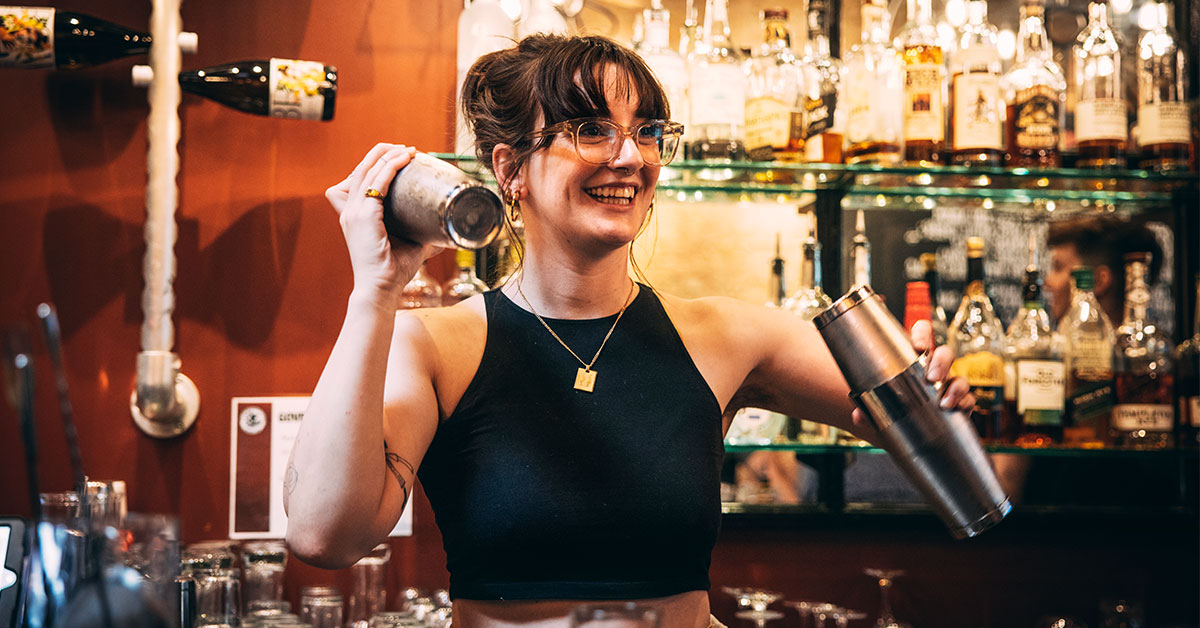 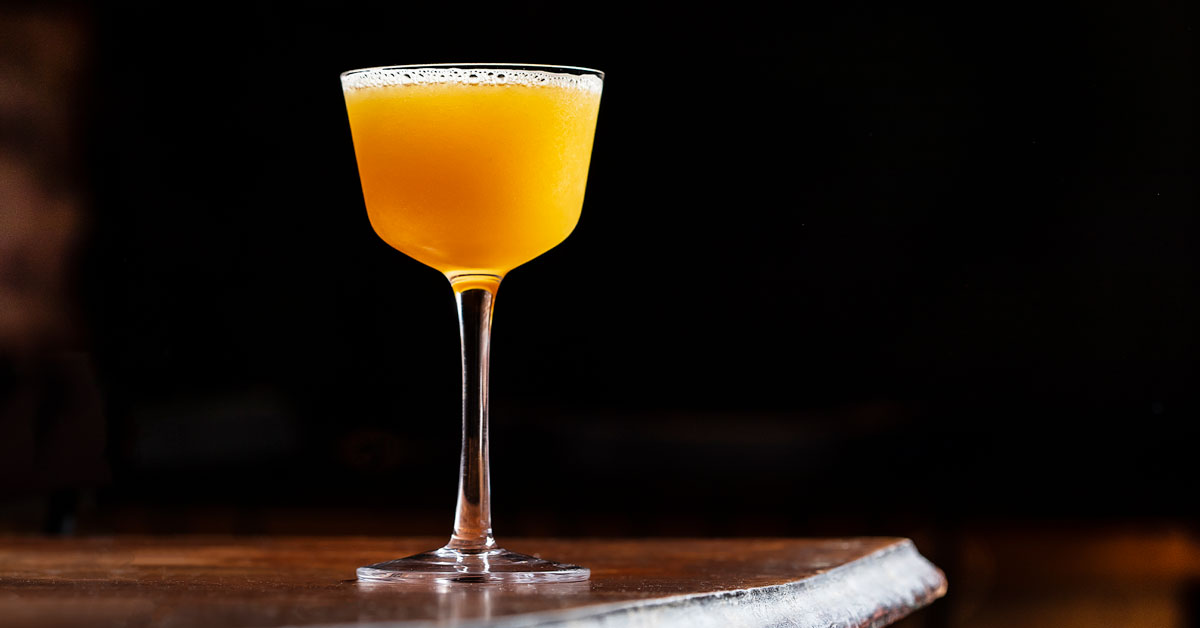 Bring Back the Gem 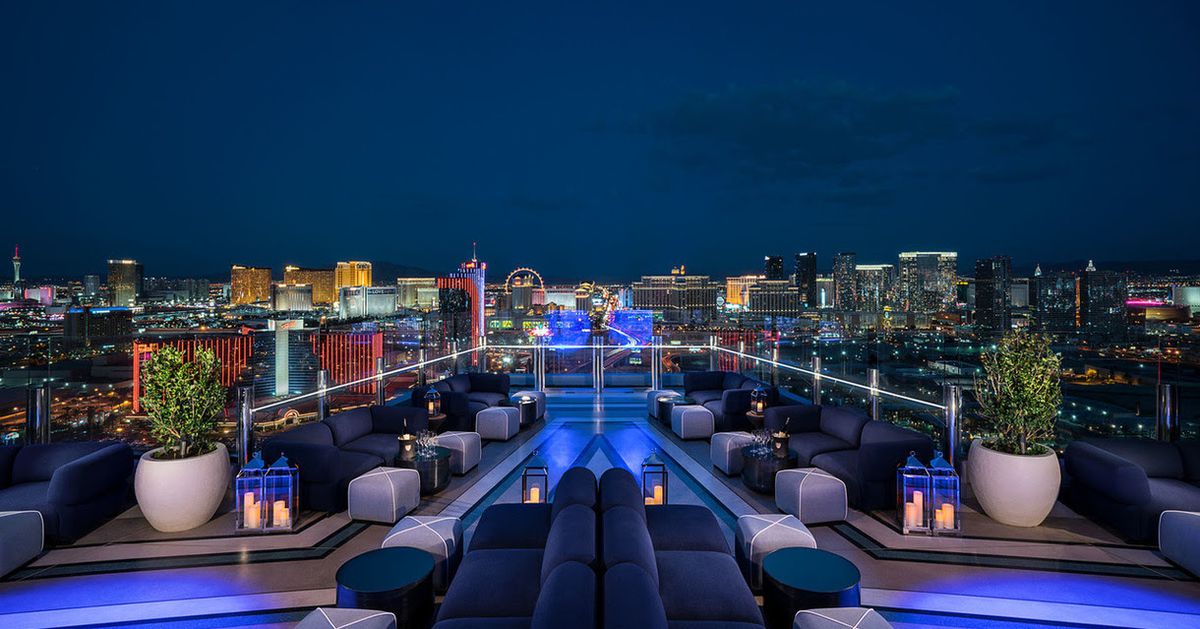