For many of today’s drinkers, soju is associated with excess. It’s taken as shots between bites of Korean barbecue, thrown back during a raucous drinking game or shared with colleagues at a post-work happy hour, where heavy drinking is both encouraged and expected. (“Geombae!” goes the Korean cheer.) Soju is, in short, primarily consumed for one purpose: to get drunk fast, and on the cheap.

“It’s quite unfortunate, because we have a really rich heritage of artisanal sool,” says master sommelier Kyungmoon Kim, referring to the category of Korean spirits that includes soju and makgeolli. Kim is the founder of KMS Imports, the initials in which stand for Korean Modern Spirits, a name he chose intentionally over the Korean word for traditional spirits, jeontongju, because of his focus on new and emerging brands.

Kim started working with wine at Jungsik, a Korean restaurant with locations in both Seoul and New York City, but, in recent years, he has been importing spirits into the United States, working with Korean American restaurants—among them, Jua and Mari in New York and San Ho Won in San Francisco—to introduce soju to American diners. At many of Kim’s client restaurants, menus now feature a dedicated section for soju, listing a range of artisanal brands alongside wine, cocktails and other spirits.

As a second-generation Korean American, in the past I would often describe soju to non-Koreans as “Korean vodka.” The best-known versions of soju, made by industrial brands such as Jinro and Chum Churum, are made primarily from tapioca and loaded with additives and sweeteners in an attempt to mask their cheap, ethanol taste. But soju hasn’t always been this way. Kim, of KMS Imports, thinks a more apt parallel for high-quality versions of the spirit is mezcal or single malt whiskey, where “the main ingredient really takes center stage.” Though the mass-market bottles have strayed from this tradition, in soju, rice originally played that starring role.

Koreans have been brewing alcohol from rice for over 2,000 years, with soju produced largely in small batches at home until the 20th century, when a series of disruptions, from the Japanese Occupation to the Korean War, changed both soju and overall sool drinking culture. In 1965, in response to poverty and hunger, the Korean government outright banned the use of rice for anything but food consumption, causing the shift to industrial soju made from other grains, as well as tapioca and sweet potato. In 2009, the largest soju companies unofficially agreed to start bottling their product in the same green bottles so they could all recycle and reuse them, and the cheap bottles took on the colloquial name “green-bottle soju.”

Though the rice ban was lifted in 1999, the return to rice-based brewing methods has been slow. Kim attributes that partly to a veneration of Western products by older generations, explaining, “If they were to pay $50 for a premium alcohol, they’d rather drink whiskey or wine.”

But for the younger generation, who invoke a renewed sense of pride in Korean identity, artisanal soju offers a rich narrative steeped in tradition and history. It also signals a change in Korean drinking conventions. In Korea, alcohol is a mandatory part of work culture, with young professionals required to attend hoeshiks, those after-work gatherings where green-bottle soju—lots of it—is common. Naturally, there is still a place for those green bottles, but the new spirits offer a different drinking experience. Thanks to artisanal producers, “you can sit and contemplate and really enjoy the complexity and all the effort the brewer has put in soju,” says Kim. It’s an alternative to that culture of excess, and a new connection to old Korean heritage. 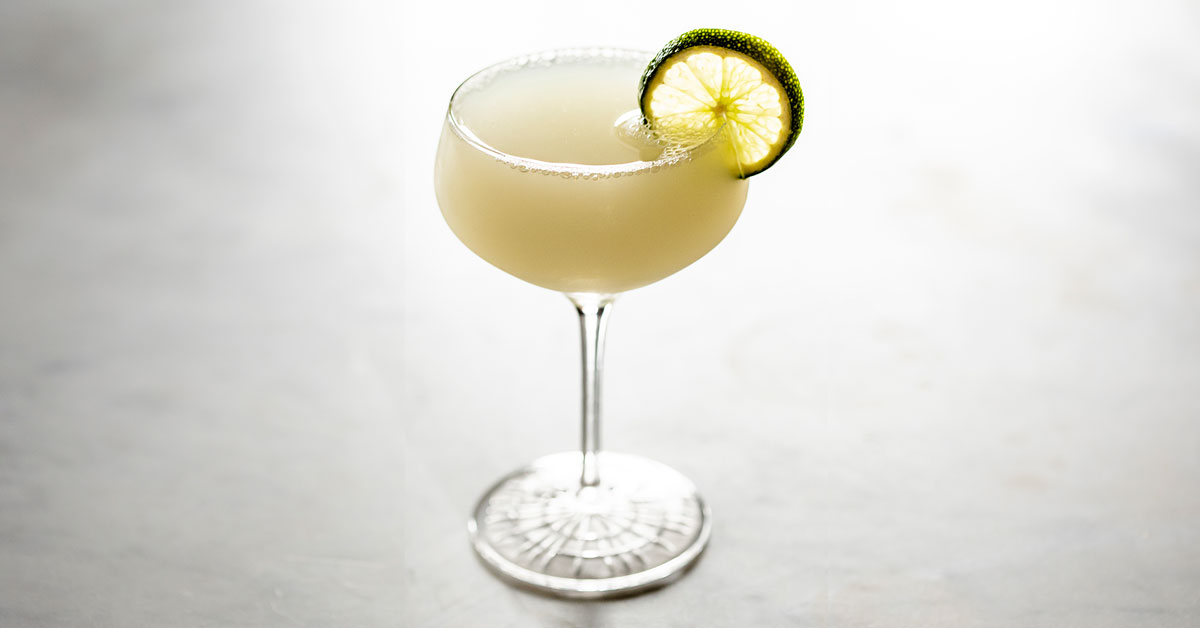 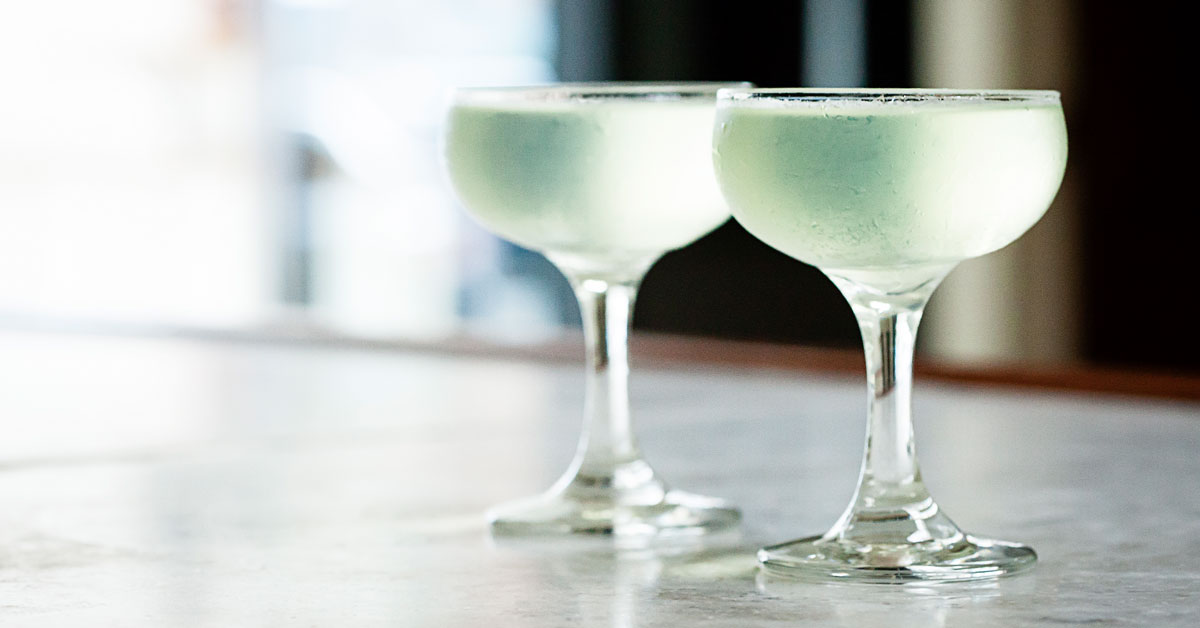 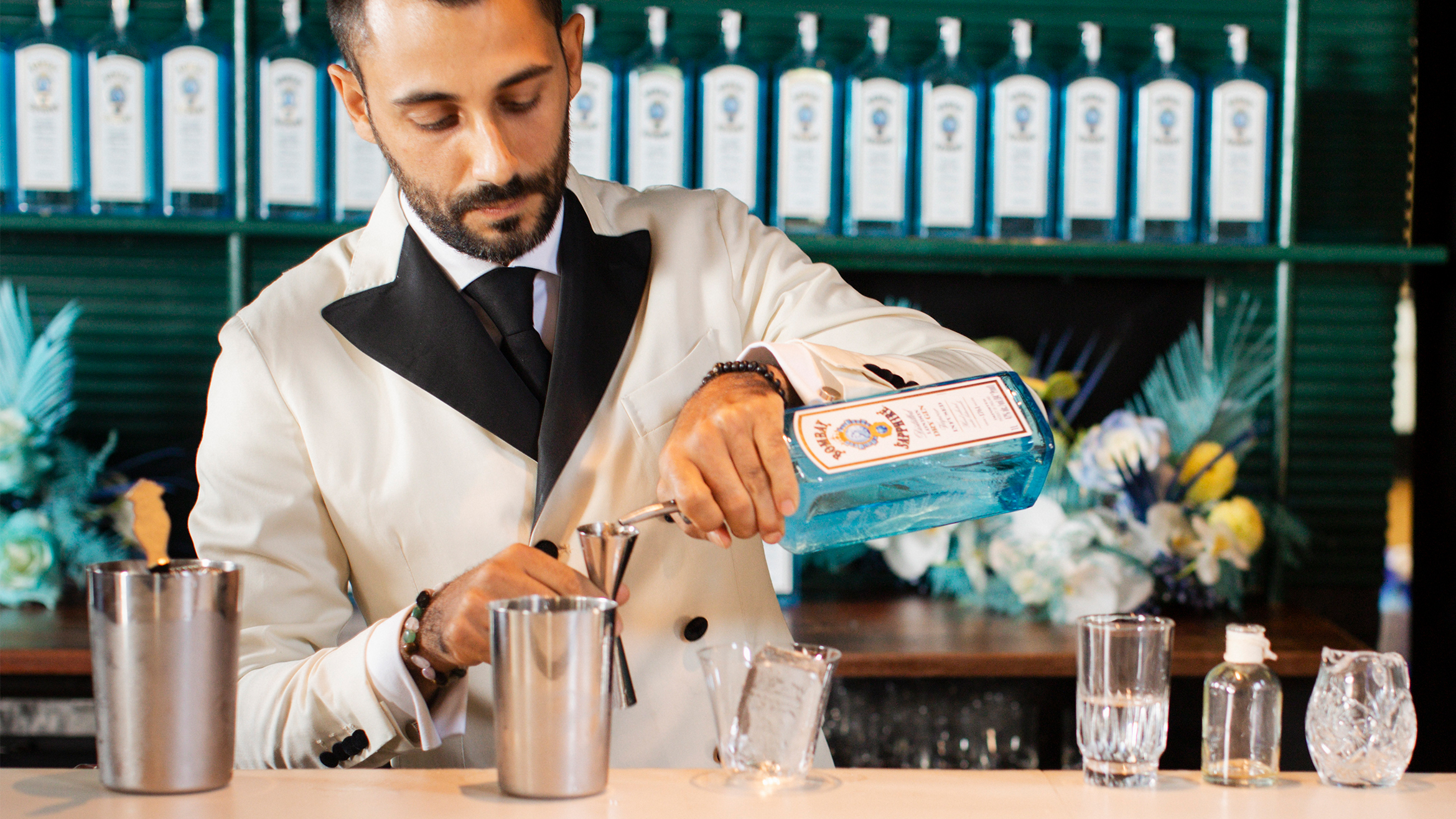 Most Imaginative Bartender Is Back 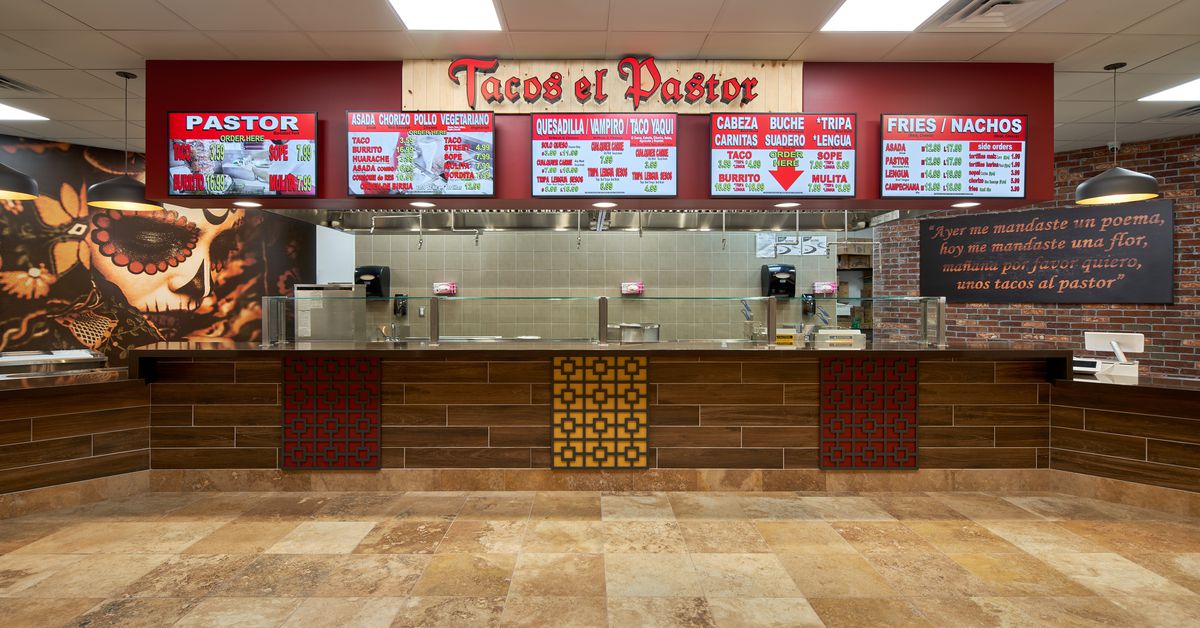