Xerjoff Naxos Eau de Parfum opened with a sweet mix of citrus blossoms and lavender sprigs that were swept up in a air of cinnamon and honey, so the lavender never read medicinal. While the notes were readily discernible, they were more diffused after a half hour and through the fourth hour. The dry down was mostly honeyed vanilla with a hint lavender.

It is described as as “steeped in heritage but with a contemporary twist” that is “classically Italian.”

It opened up with a sweet, floral bouquet of lemony florals and lavender blowing in the wind with wafts of cinnamon-spiced honey that drizzled across the florals. It was almost cake-like in its sweetness, though more of a perfume and floral-heavy composition than truly representative of cake. The lavender was never medicinal, and it was particularly well-woven with the lemon and bergamot that it added of spring airiness without being strikingly like lavender.

After 20 minutes, Naxos was more diffused, hazy like a veil of lemon-lavender and soft, golden honey. It continued to grow hazier, not so much muddled, just diffused and gauzy with the notes still discernible enough. After four hours, spiced vanilla and its accompanying sweetness melted into the honey and diminished the intensity of the lemon-lavender accord. The drydown, which appeared nearer to the sixth hour, was mostly honey-vanilla with a hint of lavender.

It lasted for seven hours until it was a skin-scent and about 12 hours before it was quite difficult to detect on my skin. The sillage and projection were moderate for the first two hours before dropping closer to the body and the skin, respectively.

For testing, I used 1/3 of a 0.7ml sample vial dabbed to the underside and topside of my wrist area. I used an unscented moisturizer prior to applying the scent as I found scent did not hold well here otherwise. 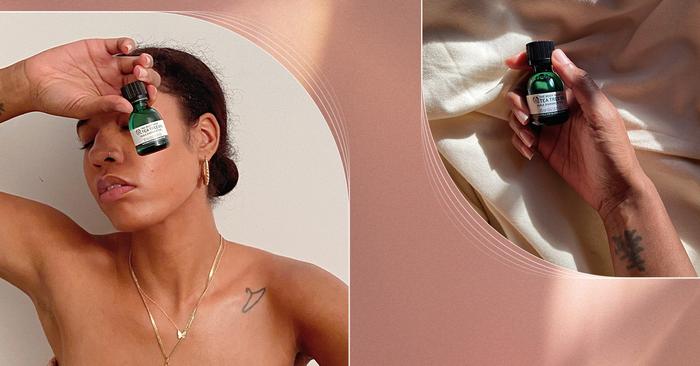 My Holiday Shopping Is Basically Done, Thanks to Instagram 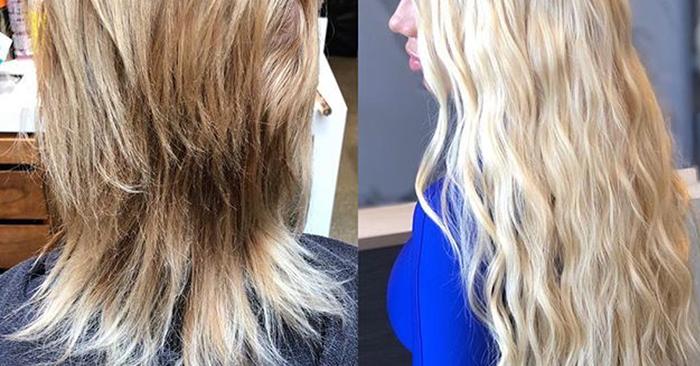 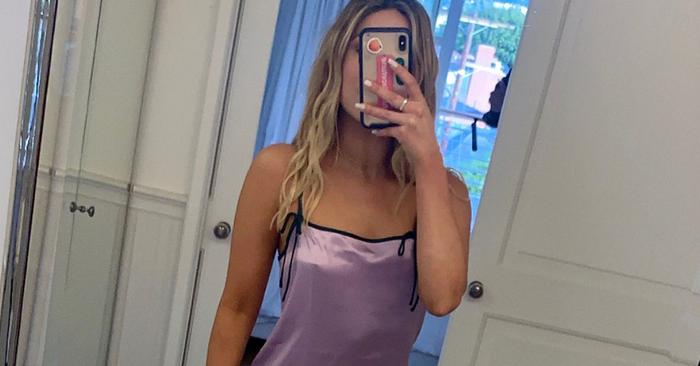 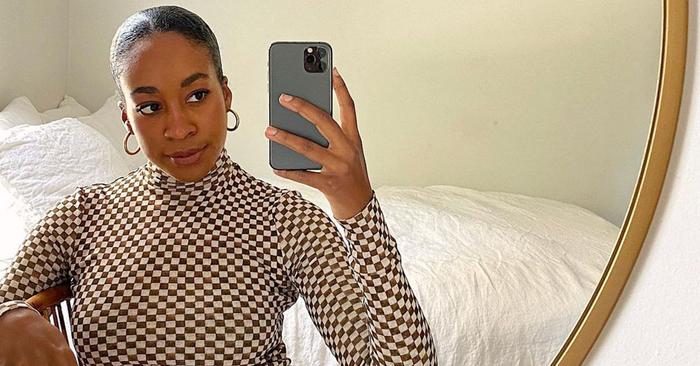