Xerjoff More Than Words Eau de Parfum is primarily a sweet, jammy rose and moderately animalic oud fragrance. The composition sweetens with resinous notes and lightly spiced woody notes in the middle and drydown phases, but it was a fairly linear progression overall, so if you like the first hour, you’ll probably enjoy the remainder of the fragrance’s wear!

Though the brand has tried to keep the notes secret, here are what retailers list them as… oud, fruity notes, floral notes, ambery notes, ambergris, woody notes, olibanum, and labdanum. It is supposed to inspired by a “secret club of writers and poets.”

It opened with sweet and sour fruits–I detected hints of apple, rhubarb, and possibly lemon–against a soft, jammy rose. For the first 30 minutes or so, More Than Words was bright, fruity, and sweet with rose, and then facets of oud started to emerge–at first, just slightly animalic but it grew in its strength, becoming more animalic while a salty undertone came through against the oud.

Most of the wear was quite linear, which is never a bad thing so long as one enjoys the note structure to begin with, and I found that the oud was more animalic initially, especially as the labdanum brought a leather note with it, but from the third hour through the drydown in the sixth hour, the oud became less and less animalic. This occurred as the fragrance became more resinous, woodier, and slightly spiced with the fruitiness softening while the rose continued to bloom.

It lasted for eight hours until it was a skin-scent and about 16 hours before it was quite difficult to detect on my skin. The sillage and projection were moderate but it was surprisingly intense and long-lasting as a skin scent.

For testing, I used 1/3 of a 0.7ml sample vial dabbed to the underside and topside of my wrist area. I used an unscented moisturizer prior to applying the scent as I found scent did not hold well here otherwise.

The Best Indoor Bike Trainers for 2022 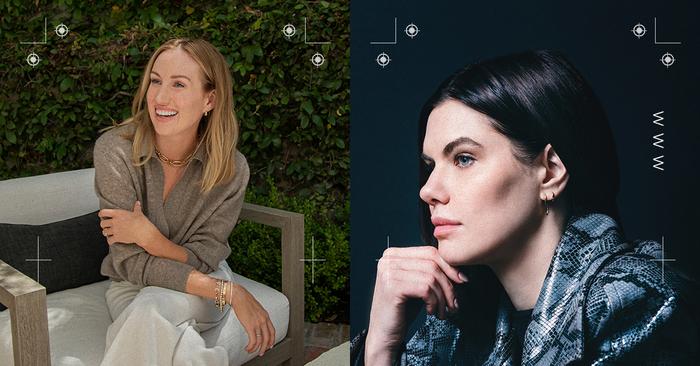 Michelle Obama’s Stylist Shares How She Won Her Coveted Gig 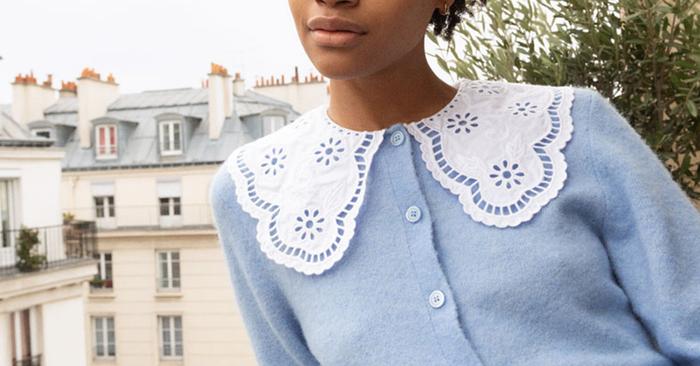 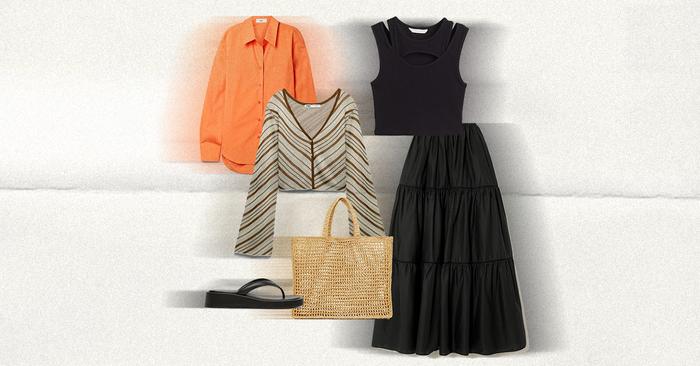 The 2022 Vacation Capsule Wardrobe: 9 Essentials You Should Always Pack 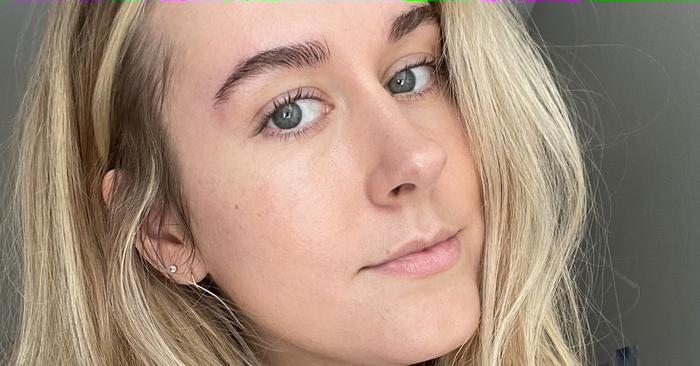