Erica Sinclair has become a fan favorite and is an instant scene-stealer. What were some of the inspirations for this character?

When you come back to a character like Erica after time off between seasons, are there things you do to help you get back into her mindset?

I really just think that I put on the outfit, and I’m there—I’m Erica and maybe some Whitney Houston. I will play her or Janet Jackson.

So let’s talk about season four for Erica. Season three left off with Erica assisting Lucas and his friends in stopping the Mind Flayer, and season four picks up the following spring. What, if anything, has changed for Erica in that time?

There’s no doubt what Erica can do and how she contributes to the team, so you will definitely see her contributing to the team [again] in season four. You will see her in some action moments as well.

I’m a Fashion Editor, and These Are the Everyday Jewelry Pieces I Swear By 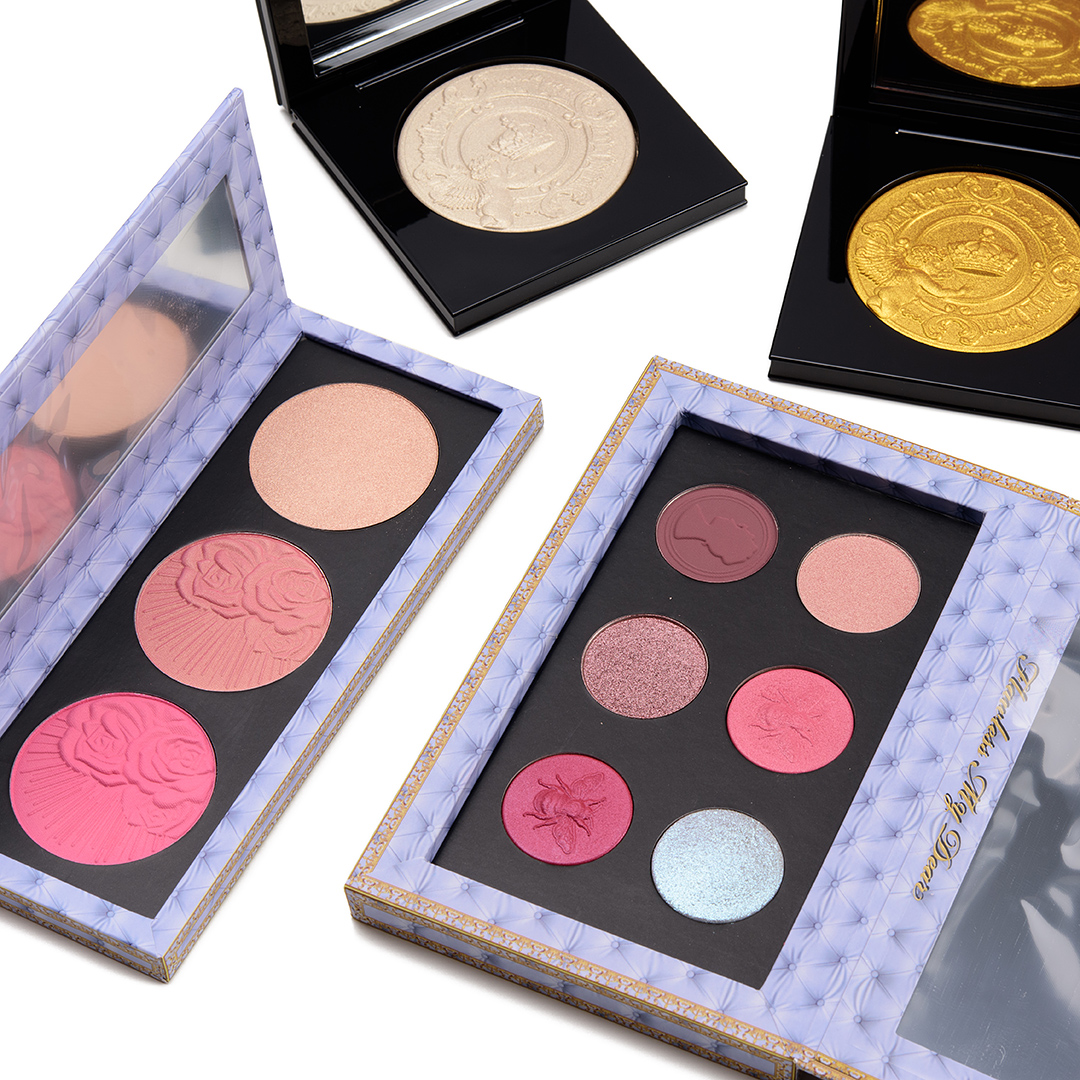 What are your greatest concerns regarding product packaging? 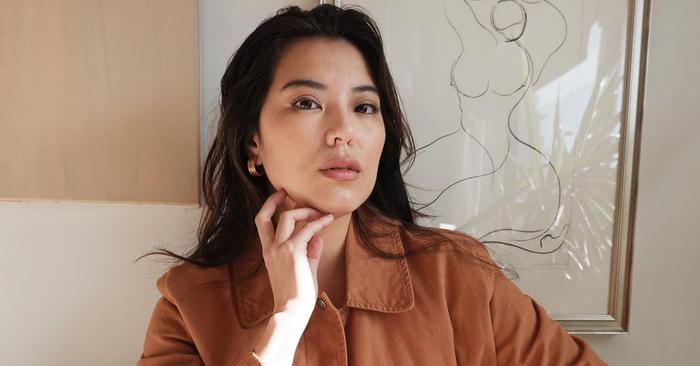 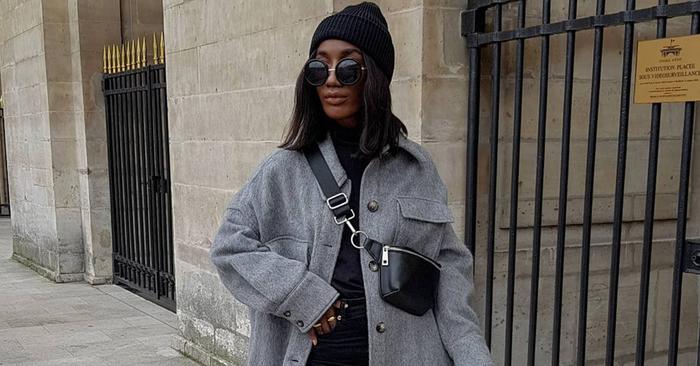