The men, in particular, were so flawless and in a way that I’ve never seen this period done before. I mean, it’s impeccable. I’m curious about how you executed that because it was sexy and modern but still felt of the time. It was so wildly well done. I feel like, in a weird way, that’s harder to do.

The pieces are very, very strict. You have a waistcoat, you have different jackets, you have different coatings, you have trousers, and you have shirts. I love men’s clothes. My career goes back to a point where I had quite a large career because of men’s design. We decided to look at different possibilities, look at different colorations, look at things that would pop, look at things that were maybe off the beaten path in terms of patterning and accessories. That’s all we did, frankly. It was the length of the leg. Who would wear light pants, or who would wear white pants? Not everybody can do that. Who would wear dark pants? When it came to [Regé-Jean Page], though (Simon), he was another story. You break down the characters. You have that generality that I just spoke to, and then you have defining the characters and, in defining the characters, who wears what color velvet, who wears what kind of waistcoat, who wears what kind of court coat or frock coat. Does anybody wear a long coat? Do they wear tall boots? Do they not wear boots? It’s all of those little pieces that are put together in the fitting room. I don’t mean to pat myself on the back, but the one thing that I can always count on myself for and the people that I have around me… I do have good taste, and I know when a man looks really handsome. Fortunately, the team that I had around me, there was a common language throughout all of us. They knew that I was really throwing away the book and being wild yet staying within a slight boundary. When Regé walked into the room, he was so tall and really elegant, and his neck was really long. We knew immediately that his collar had to be taller than the average collar. It would just look silly if it didn’t couch his neck and his jaw correctly. [Simon] came from another place. He traveled. He was not part of the Ton and that social circle that was so specific. Regé was not a challenge, but he was quite a great character to invent because there was great dialogue between us in creating Simon. Where did Simon come from when we meet him, and how will he take to the marriage market? He actually wears more elegant combinations that are a bit more distinctive. 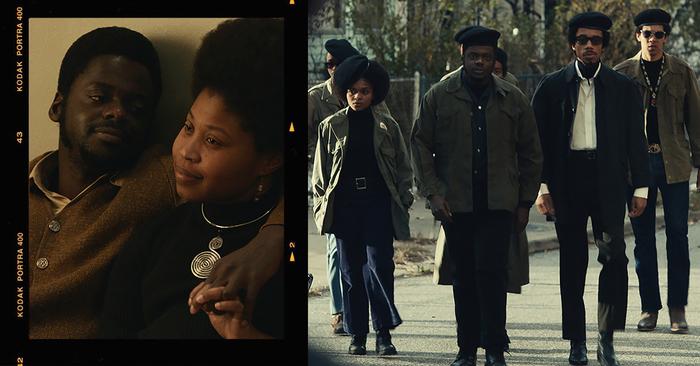 The Politics of Fashion in Judas and the Black Messiah 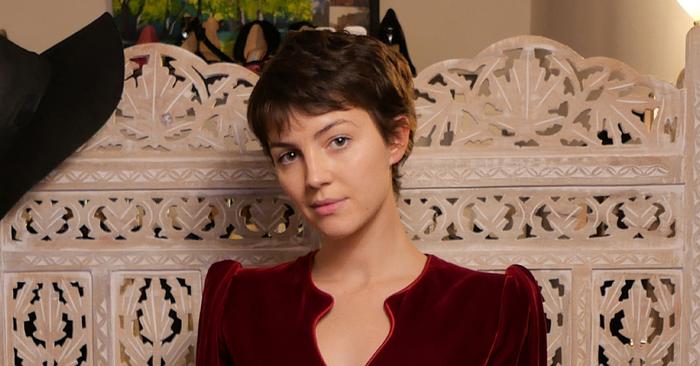 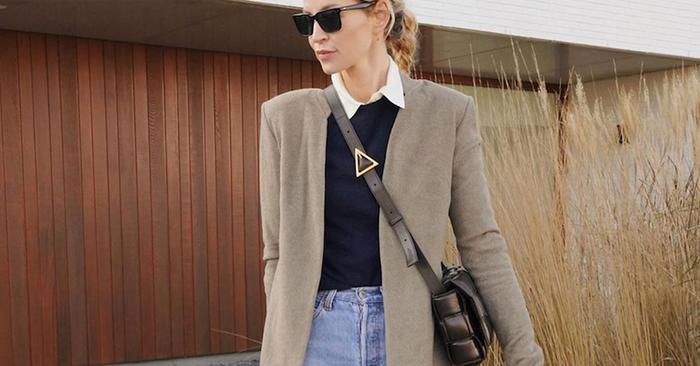 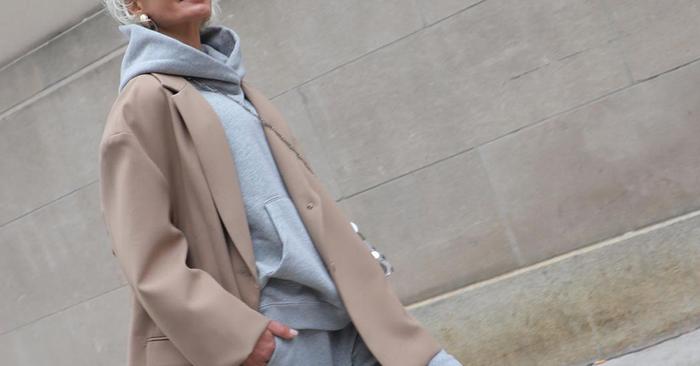