Ever since Sophia Amoruso first started the brand in 2012, Nasty Gal has been a poignant memory of my early adulthood. It was like a prelude to the wave of Instagram brands we see a lot of now—where buying into the biggest social media-driven trends is only a matter of opening an app. As a college student on a shoestring budget, Nasty Gal was a regular part of my wardrobe—especially when club-hopping was on the agenda. Then, through a series of unfortunate events, the company went bankrupt in 2016, and later became another retail arm of Boohoo’s fashion empire.

Since its demise, I admittedly kind of forgot about it. A slew of trendy, affordable fashion brands launched in the meantime, and I started to look elsewhere. But as shopping became a part of my daily routine as a market editor, Nasty Gal became a name that repeatedly blipped across my radar again. In the years since I last shopped the site, it’s undergone a  transformation—the selection has become more “adult” with more timeless staples, and the brand has revved up its offerings with the addition of timely collaborations (celebrity stylist Maeve Reiley’s collab was the most recent). Ultimately the refocus from teeny bopper fashions to more elevated trends compelled me to give it another chance and to see if its another brand I should add to my current shopping rolodex.

To give me (and all of you, of course) an idea, I ordered a bunch of items and gave them a test run. For my honest thoughts and a review of which finds came out on top, keep scrolling.

Black Voters Throwing Biden Under the Bus in Increasing Numbers 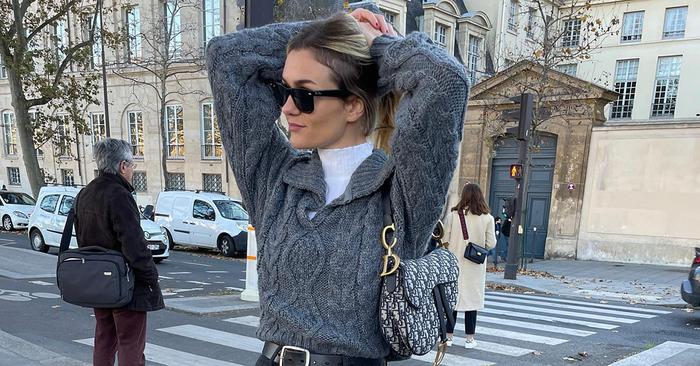 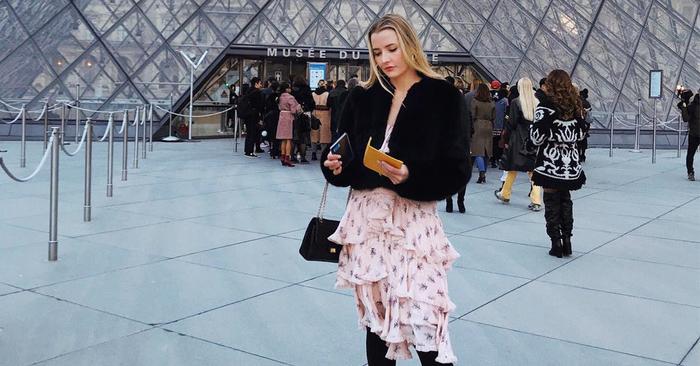 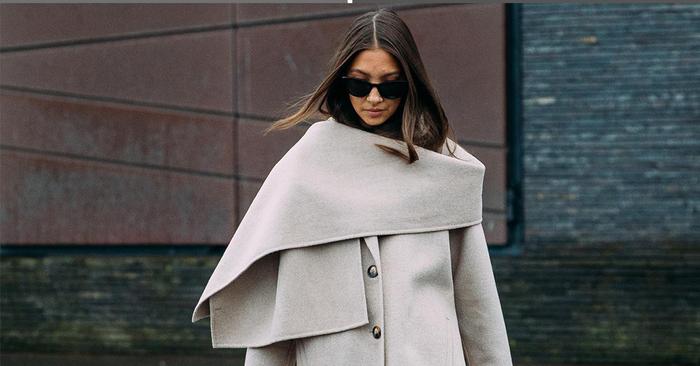 20 Wardrobe Updates to Make by Age 30 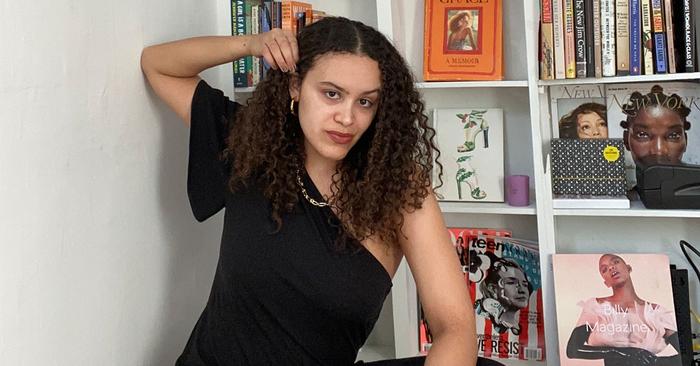