I wrote an ode to one of my favorite “fashion don’ts” last year. Yes, I’m talking about wearing white socks with black loafers. Growing up, I was told that while sock choice is often an afterthought, the wrong choice could potentially make or break an outfit, especially when said selection consists of a bright white sock and a darker shoe. Well, boy does that “rule” seem antiquated now.

As I’ve been seeing over the last few seasons, the somewhat unexpected footwear trend for some is actually about as forward as it gets. I consistently spot various style setters incorporating white socks and black loafers into their chic vibes. While I haven’t been out much, I will continue opting for the trend with cropped pants in the future.

To showcase the trend that the fashion crowd won’t seem to give up, I rounded up some of my favorite outfits featuring white socks with black loafers—you know, to use as inspiration if you’re intrigued by the silhouette. I also included shopping recommendations for each of the ensembles in question.

42 Swimsuits to Buy From Shopbop, H&M, and Revolve 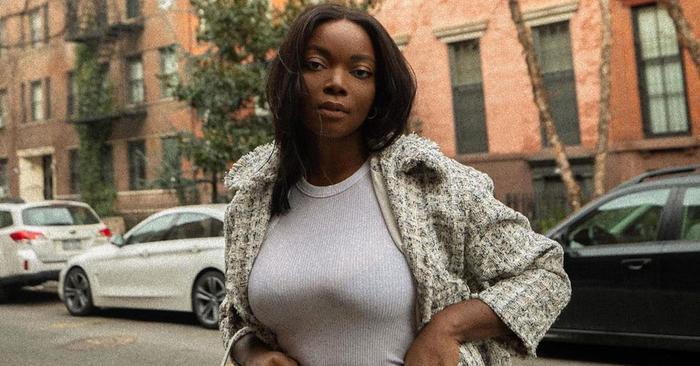 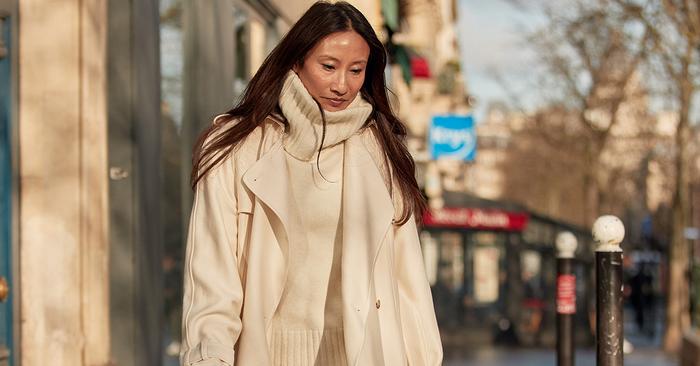 So It’s 40 Degrees Outside? Here’s What to Wear 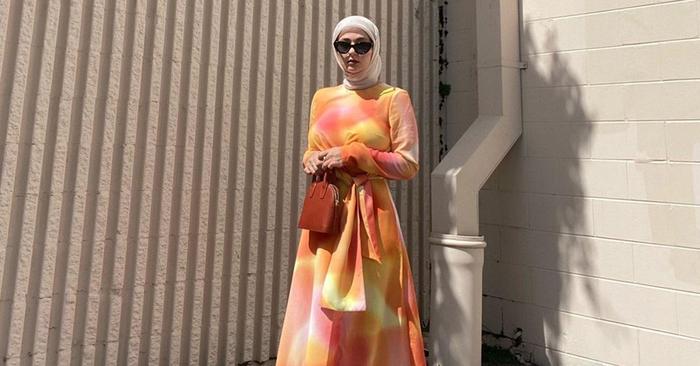 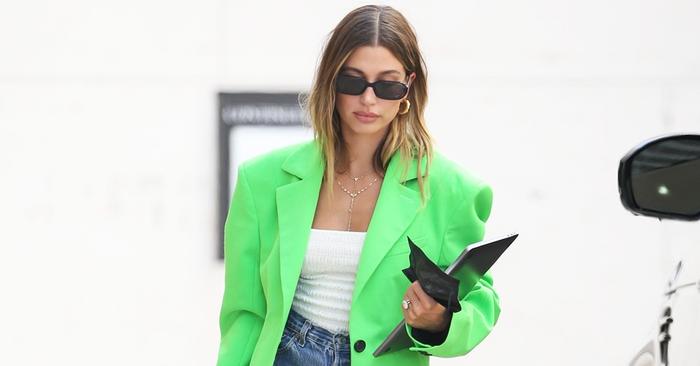