After the longest year ever, award season is finally back, and we couldn’t be more excited to celebrate with stylish sibling duo Satchel and Jackson Lee. Though their names may sound familiar (their parents are director Spike Lee and producer Tonya Lewis Lee), their roles as the 2021 Golden Globe Ambassadors are somewhat of a rite of passage for children of Hollywood’s elite. Previous ambassadors include Dakota Johnson, the Stallone sisters, and even Laura Dern, which means there are certainly big things in store for the Lees long after this award season concludes.

Satchel, 26, and Jackson, 23, currently live in New York City and will be joining tonight’s bicoastal broadcast from the East Coast. In a year of undeniable challenges and creative uses of technology (hello, Zoom press junkets), this Golden Globes ceremony is notable for two major firsts: Jackson, who recently launched creative agency Indigo, is the first Black male ambassador in the show’s history, and Satchel, a photographer and writer, is the first ambassador to openly identify as queer. With the Hollywood Foreign Press Association currently under scrutiny for its lack of diversity in membership—and, as a result, several shocking snubs—this is one tiny step toward advancing representation in every facet of the industry.

Despite their busy schedules, we were lucky enough to catch up with the Lee siblings as they got ready for tonight’s ceremony. Both will be wearing custom looks by Gucci’s Alessandro Michele, but their personal styles will undoubtedly shine through in the form of accessories, glam, and, of course, a few special touches.

Catch up with Satchel and Jackson below, and tune in to the 78th annual Golden Globes tonight on NBC at 8 p.m. ET. 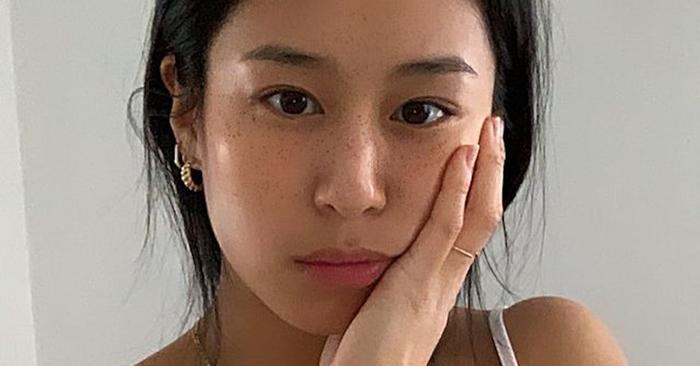 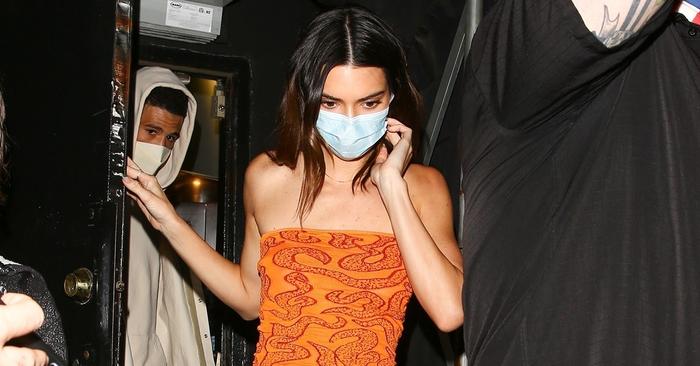 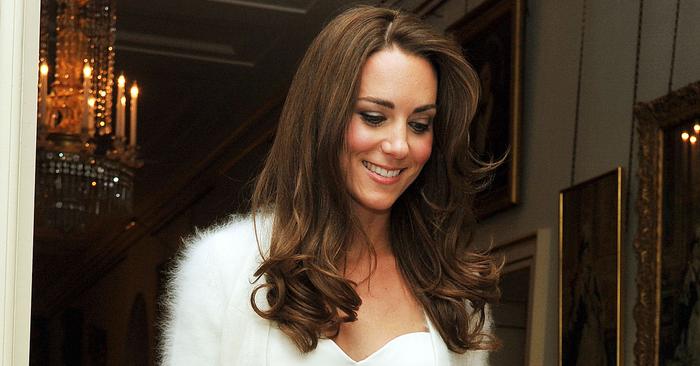