Everything old is new again in today’s era of TV reboots (see: Sex and the City, Gossip Girl, and the delightfully retro WandaVision), and viewers are eagerly embracing beloved characters from decades past. Of course, the word “iconic” gets thrown around a lot, but Soleil Moon Frye’s reimagining of her ‘80s character, Punky Brewster, is truly worthy of the descriptor.

Presented as a continuation of the titular character’s story, Punky is now a 40-something single mom juggling a career, kids, dating, and, of course, friendship, with Cherie Johnson reprising her role as her BFF. But don’t worry—fans of the original will be pleased to see Punky is still perfectly Punky, retaining elements of her signature style along with her unique brand of Punky Power. However, giving an icon of the ‘80s a 21st-century glow-up is easier said than done.

Enter costume designer Mona May, who is known for her ability to create similarly memorable characters (see: Cher Horowitz, Josie “Grossie” Geller, and Giselle from Enchanted to name a few). We caught up with May from the set of her latest project in Vancouver to talk all things fashion. Read on for a Q&A with the color-obsessed costume designer, plus tips on cultivating your own personal style. 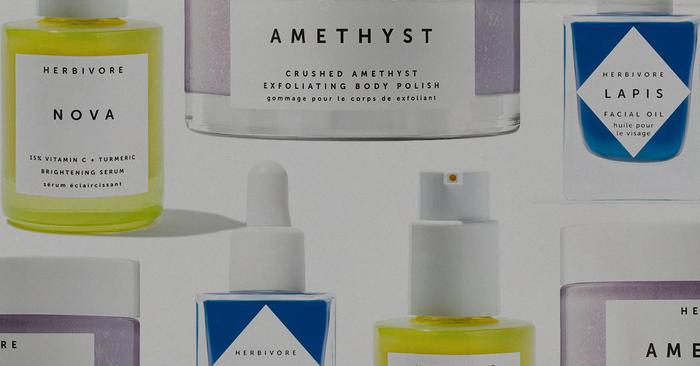 This Clean Beauty Brand Infuses Its Products With Actual Gemstones 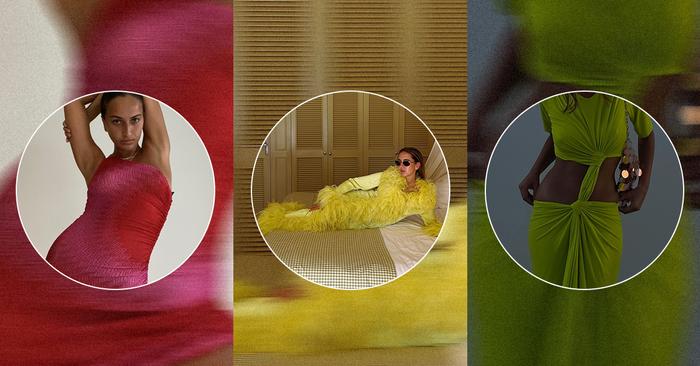 The Category Is Color: 30 Spring Staples Everyone Will Be Wearing in 2022 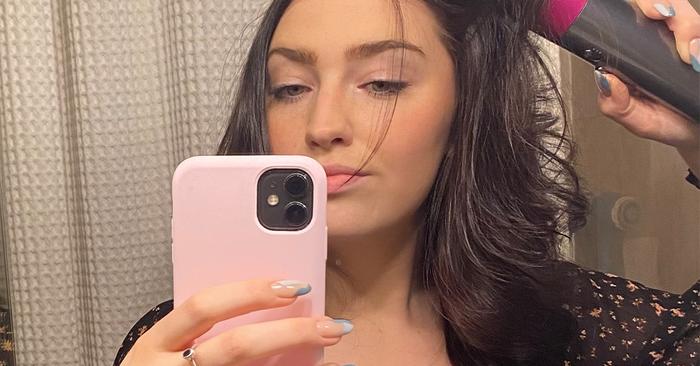 I Was Skeptical, But the Dyson Airwrap Is Worth Every Damn Penny—Here’s Why 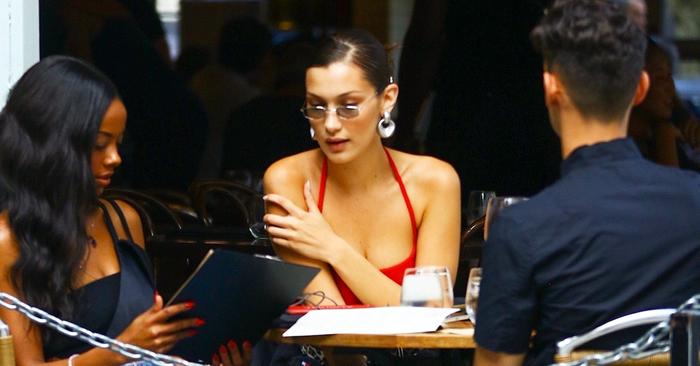 The Shoes 72% of People Refuse to Wear to Restaurants