BS: A few weeks ago, Prada and Adidas launched their collab, which was fantastic. Now, this is a preview for fall. But the Gucci and Adidas collab is to come, and I bet we’re going to start seeing that literally everywhere like the Adidas Gazelle sneaker with the Gucci logo. I mean, it’s just everything. The bamboo bag, okay, I’m going to talk a lot about bags, not sneakers, but the bamboo bag with the Adidas logo. It’s just like all I want and all I’m thinking about, to be honest.

I feel like Gucci has really been so thoughtful in the way that they’ve done some of these collaborations, like the collaboration with Balenciaga where it was mashing up classic Balenciaga silhouettes with iconic Gucci prints. That was so cool. And unusual to see that level of collaboration. I feel like for so many years, everyone’s stayed in their own lane that it actually feels quite fresh to see these giants working together.

BS: It’s so fresh. I immediately ran and bought one of the Balenciaga x Gucci wallets, and it’s my go-to wallet right now.

Any other collabs? Any other shoes that we should know about?

BS: I’m gonna continue on the New Balance front. So retro sneakers, I think, are the sneaker trend for the last few seasons. Especially noteworthy going into spring again, the 550 basketball sneaker from New Balance is the moment. It’s literally everywhere. I think every single person owns it except for me because honestly, they’re very challenging to get. I’ve been trying. So it was originally released in like 1989. Aimé Leon Dore did kind of the first collab recently, and New Balance has been releasing new colorways. And, I’m not kidding, I have the notifications to buy them when they drop. And the most recent one was for the orange pair, literally went on site, couldn’t get through. And then it was like, “You’re number 10,000 in line.” It was a lost cause for me. They’re on StockX. I haven’t done it yet. But that’s the goal because, you know, they’re crucial for my wardrobe.

I love this for you. 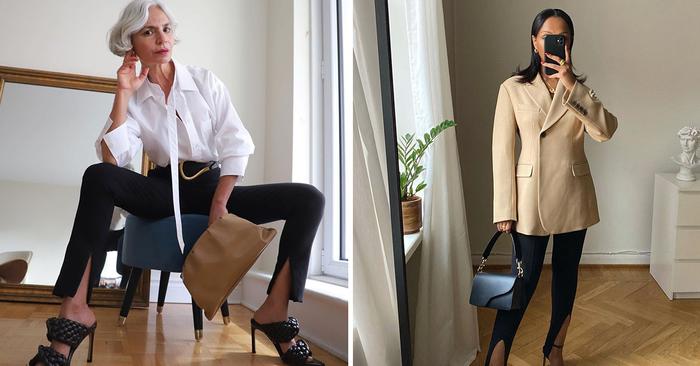 Okay, Leggings, I See You With These 11 Fresh Spring Outfits 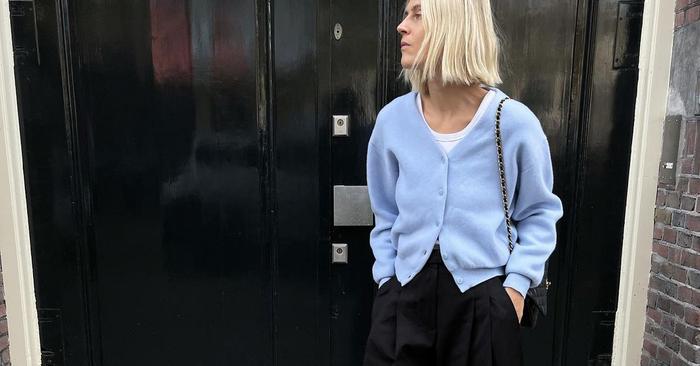 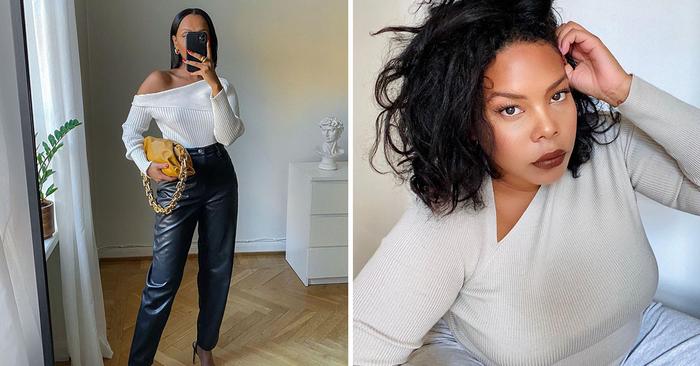 30 Not-So-Basic Basics That Are Cool Without Even Trying 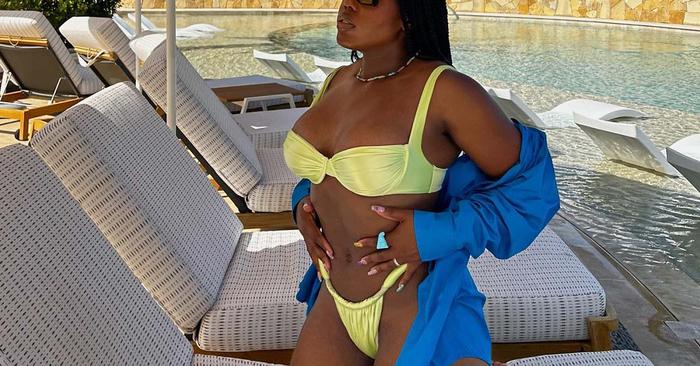 I’m Calling It: This Color Is Guaranteed to Have A Big Moment in 2022