HK: Okay, so you work with emerging designers and you work with very established designers. How do you make that decision about who to go with, because I can only imagine that everyone in the world wants to dress her. You also hold someone’s fortune in your hand, like you can make their business with your selections which is a great power and responsibility, and would imagine pressure. So how do you sort of thread that needle?

MK: I do take it very seriously. I take it very seriously. I don’t have any hard and fast rules. Like I said, I rely a lot on instinct, I try to keep up with what’s going on. And that isn’t just what’s going on in the fashion week’s in New York, it has to be international. I’ve had to train myself to be on social media more so that I can look for new and emerging designers that aren’t necessarily represented in these big events that we’re seeing. I really try to just keep up and consider that there are definitely certain people with beautiful stories and people that I want to lift up. And knowing that a lot of people in fashion have come from a lot of resources—nepotism, favoritism—it’s very expensive to work in fashion. People are like, “I want to be a designer.” Well, just to get your foot in the door, you have to have money to get the fabric, the marketing. God forbid you want to put on a fashion show. All of that is very expensive. So I think that it precludes some very worthy individuals. It’s really unfortunate. So if I can just be a small, tiny, tiny, tiny, little part of lifting up someone that maybe is not featured on Vogue.com, etc, I would like to do that. Change the gatekeeping a little bit. Hopefully something that will make an impact.

HK: Speaking of impact, can we talk about the gloriousness that was Mrs. Obama’s look for the most recent inauguration? How did you know that this Sergio Hudson was the right look? And also, I’m interested in your thoughts on the color because you took to social media and gave us such an amazing breakdown of the thinking and process and all of that, but you were very clear that it wasn’t purple, it was wineberry plum. So why that color?

MK: I just made that up but yes, that’s the color we’re going with. Sergio, like I said, I had worked with him twice before on the book tour. Aesthetic, construction, vision, dressing women with different types of bodies; it’s just all there. And it was clear to me when I received that first garment, I was like, oh, okay, yeah, bam, we’re good. Working with him was just a true pleasure. With the inauguration upcoming, he was someone that was on my mind, someone that I wanted to work with again. And one of the things that people don’t totally understand is that inauguration is in January. In Washington, D.C., it’s cold. And when I say it’s cold, you don’t know if it’s going to be 10 degrees, 20 degrees, 40 degrees. Is it going to be sunny? Is it going to be overcast? Is it going to be raining? Is it going to be snowing? And is it going to be all of those things? It’s a lot to solve for, sitting outside for two hours not moving, just sitting. I don’t know the last time I did that so I’m very sensitive to the fact that we need a really solid coat, we need layers, we need options. And you know, just looking for a very beautiful coat, when I looked at Sergio’s collection, I saw this particular coat that we ended up going with. I just looked beautiful, beautifully constructed. I love the look on the runway with the skirt, but I did want to do pants, so I worked with him. We’re on the same wavelength so it wasn’t a difficult process. He sent through sketches. We went with the one we went with, we tailored it, we thought through all the details of like there’s this whole concept of sewing someone into a garment. You have to check the zippers, you have got to make sure the zipper is the right quality—all of those details make sure that the day of is very calm.

Where to buy an Xbox Series X: Stock updates at Amazon, Best Buy, GameStop, Walmart and other major retailers 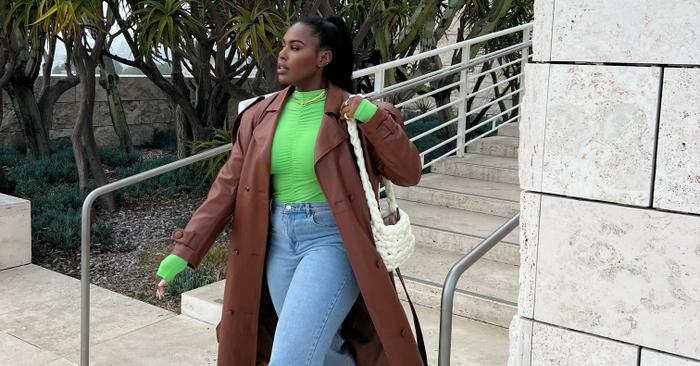 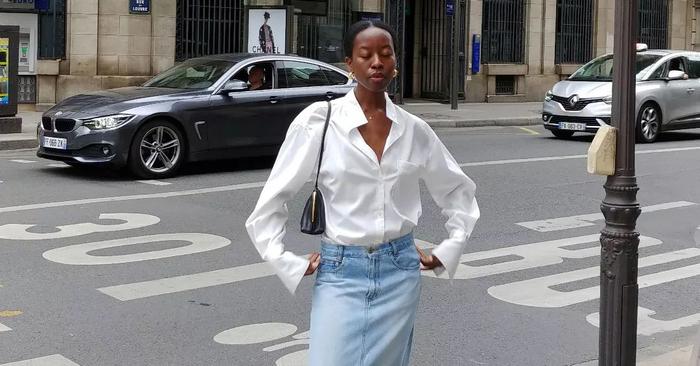 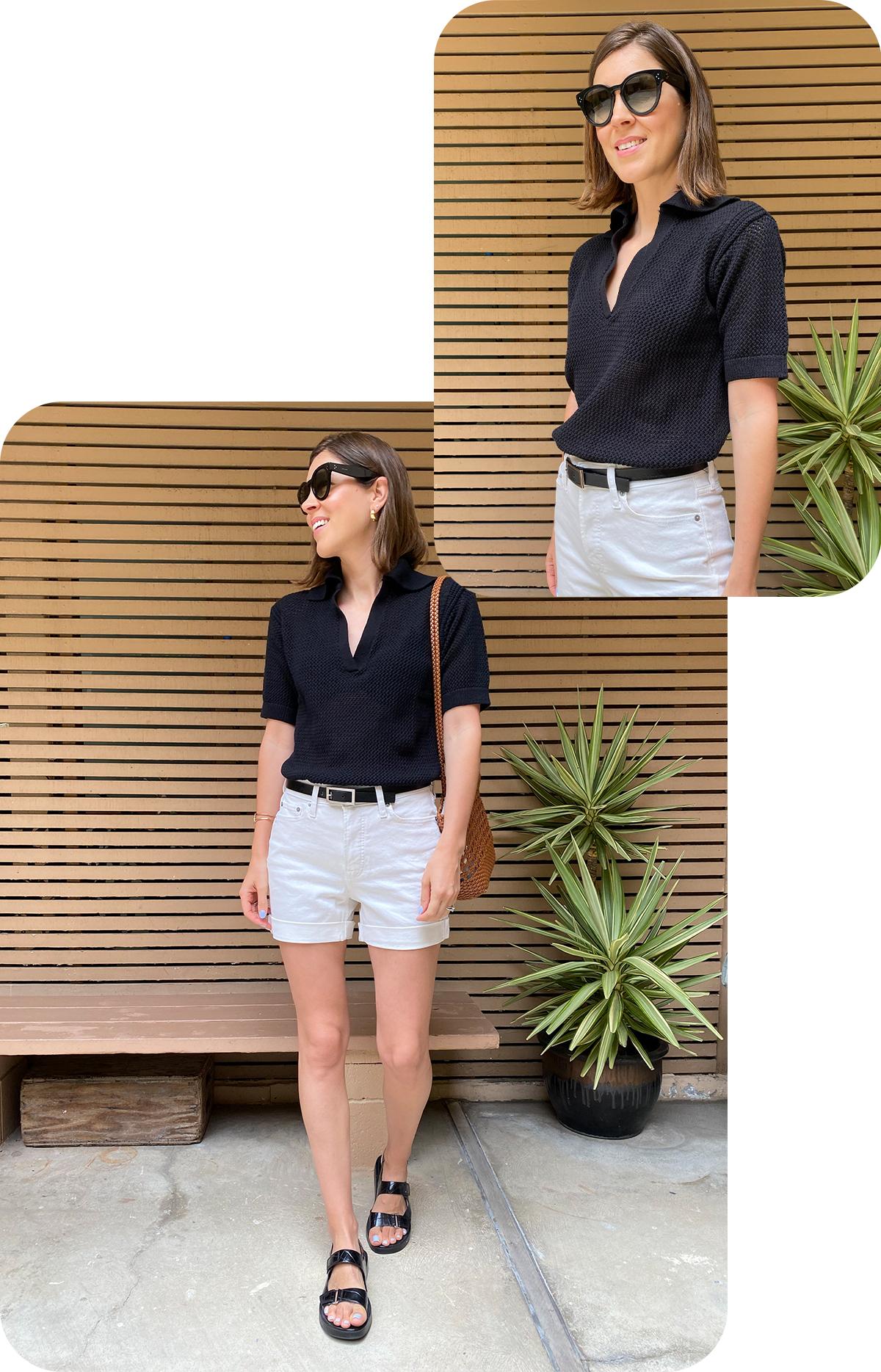 You Should Definitely Pack These Affordable Finds for Your Next Getaway 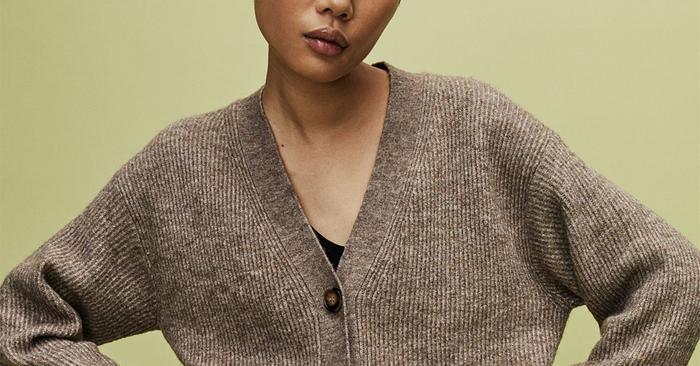 I’m Freaking Out—These Fall Finds From H&M, Zara, and Shopbop Are Too Good