There’s no doubt that Donovan’s years of work developing The Pattern are shown in the app’s burgeoning success, but it may come as a surprise that astrology is indeed Donovan’s second life. Previously, she had a career in many forms of entertainment as an actress, megastar Youtube creator—you may remember her channel LisaNova—a producer, and co-founder of Maker Studios—a talent-focused technology and media company, which she ended up selling to Walt Disney in 2014 for almost $700 million. Listen to the latest episode of Second Life to hear how Donovan not only found healing through astrology, but also was able to share it with the world.

And, if you haven’t downloaded The Pattern yet, this is your sign to do so.

Up next, Meet the Inspiring CEO and Founder of EveryStylishGirl, Nana Agyemang. 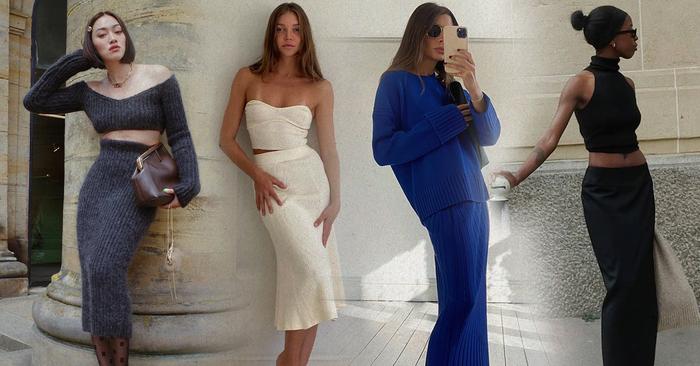 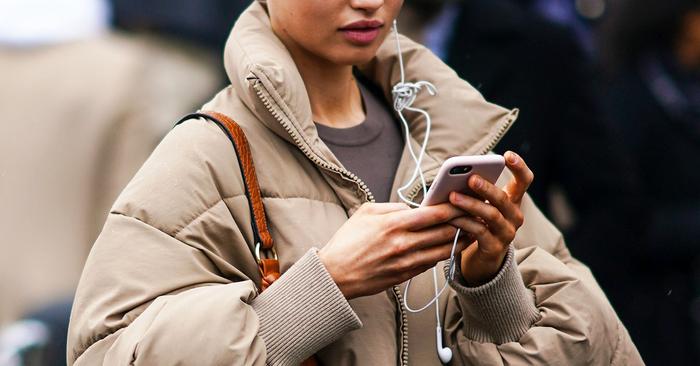 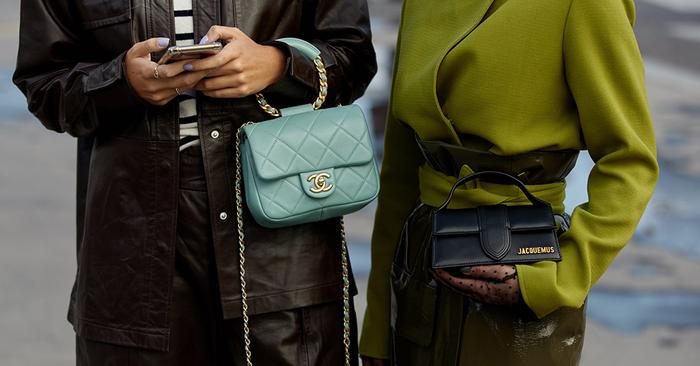 The Secret Is Out: Here’s How to Find the Best Vintage Chanel Bags 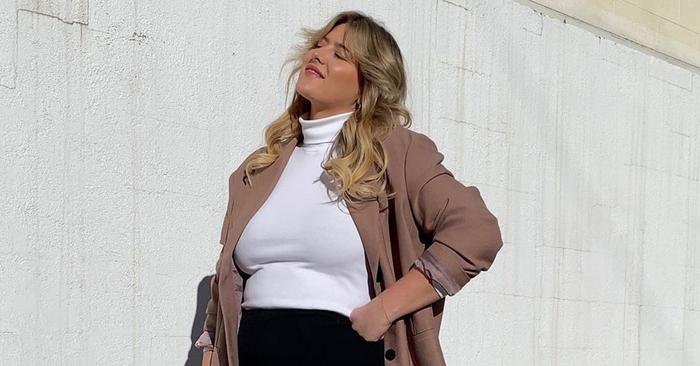