Maitre Parfumeur et Gantier Ambre Dore starts off quite spicy and resinous with pungent, animalic oud and a salty undertone. While the oud was short-lived, it was a dirty, dark, and earthy oud that may feel “too much” for those who aren’t full-on oud fans. The middle was marked by smoke and leather, and then after that, it was primarily a range of amber, which seemed on the powdery, musky side to me. The notes in the fragrance are:

It opened with a dry, resinous spice–dark, chewy, balsamic–that lasted a minute before it grew earthy, salty, and animalic. That initial burst of spice and resinous sweetness disappeared, totally overrun by dark, dank oud reminiscent of hay, leather, and mucking out horse stalls and the sweat that drips down one’s brow from putting in the work.

Rich, spiced amber teased along the edges, trying to merge and soften the oud, and the two danced with each other; it didn’t feel like a fight where they clashed but rather they were trying to compromise and come together as a unit. For those that started mentally backing away from this fragrance because of the pungent oud, the amber envelopes the oud in a close hug within 10 minutes. The oud then added a layer of earthy, almost medicinal, backing to the amber.

Given 15 minutes to develop on my skin, Ambre Dore was darker; smoky leather, touch of coriander, and the beginnings of spiced resins emerged. It became a part-musky, part-powdery amber with leathery undertones by the end of the first hour of wear. The leather felt cooler, drier, and smokier for the next hour before fading into a drydown of slightly musky amber, subtle sweetness, and faint woods. As the drydown went on, the amber became less musky and a touch sweeter.

For testing, I used 1/3 of a 0.7ml sample vial dabbed to the underside and topside of my wrist area on my left arm. I used an unscented moisturizer prior to applying the scent as this is also my swatching arm (aka, incredibly parched at any given moment) as I found scent did not hold well here otherwise.

It lasted for eight hours until it was a skin-scent and about 12 hours before it was quite difficult to detect on my skin. The sillage and projection were moderate with the sillage dropping faster than the projection after three hours of wear.

I’ve found that I like a clearer amber rather than one that is powdery and/or musky; not that I’m adverse, merely that it’s not my preference. The punchy oud was a surprise in this one, too, and totally caught me off-guard–at first I was totally thinking, “Wow, this isn’t an amber fragrance at all!” but alas, the amber did win out without having to work too hard.

New Report Says Russians Shot Down Their Own Plane - Is Putin the Russian Biden? 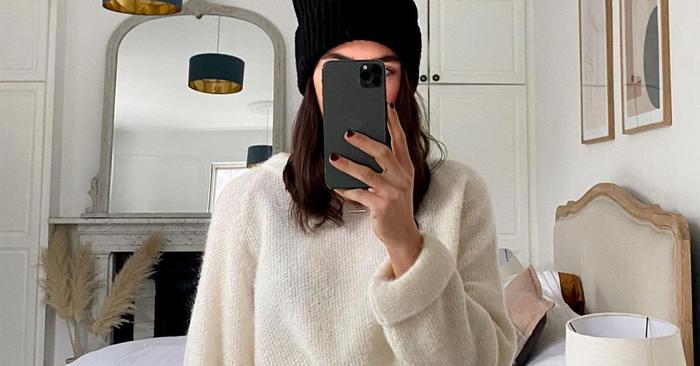 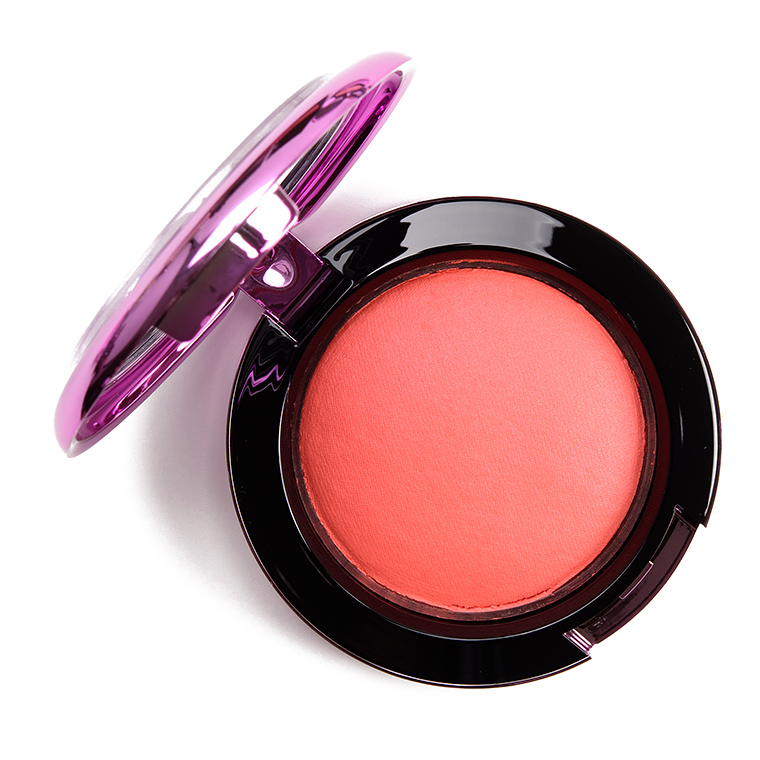 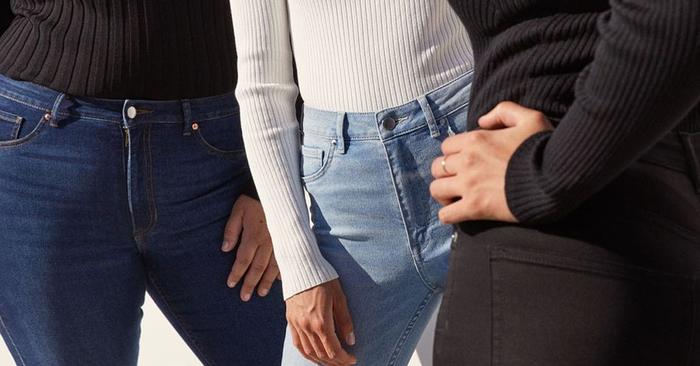 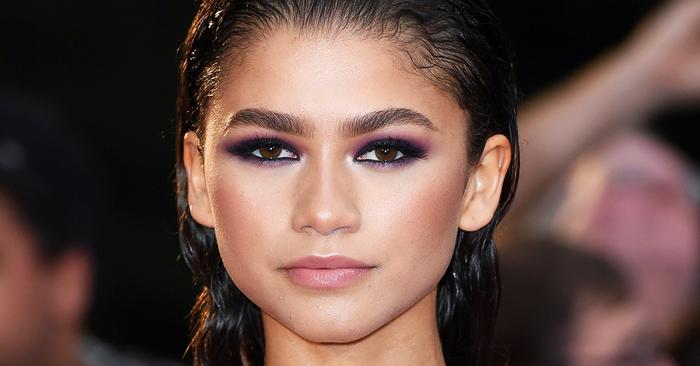 7 Pillars of Fantastic Eyebrows, According to the Most Sought-After Brow Artists