It’s only Wednesday, but it’s already been a busy week in the world of celebrity news. To start, Lily Collins got married and revealed her beautiful Ralph Lauren wedding dress, and Kylie Jenner confirmed her pregnancy news after much speculation. Now, all eyes are on Jennifer Lawrence, as the actress is expecting her first child with husband Cooke Maroney, an art gallery director.

Lawrence’s rep confirmed the news to People, but the couple is still mum on the sex of the child and its due date. Given the fact that Lawrence doesn’t even have an Instagram account, I don’t expect her to release a social media—savvy announcement á la Kylie, but we’ll be waiting anxiously to see how she tackles maternity style. Congratulations to the soon-to-be family of three! 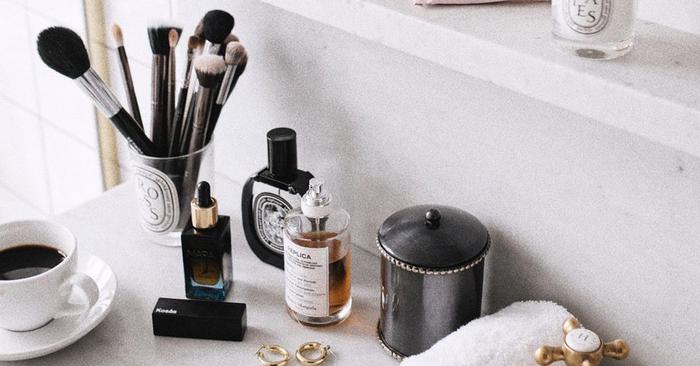 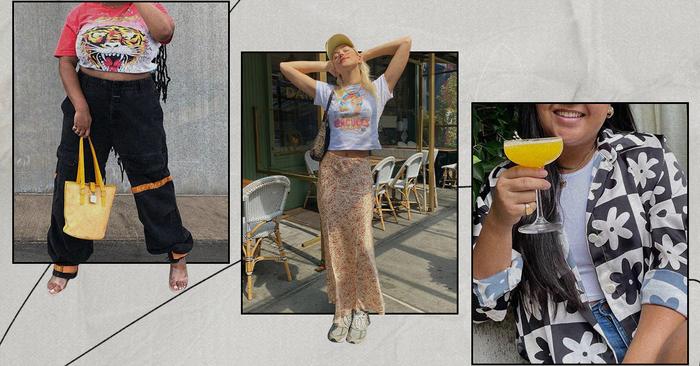 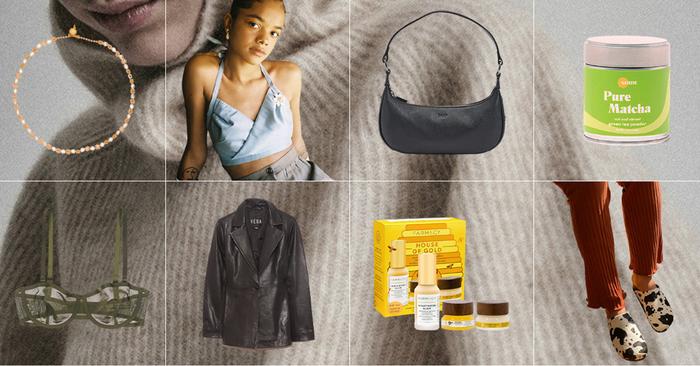 35 Special Items to Buy in Support of Small Businesses Today 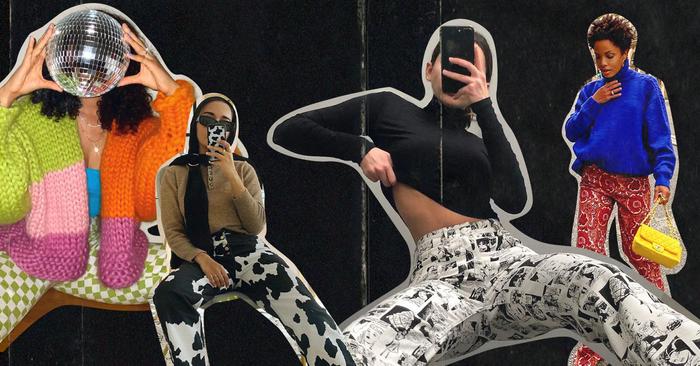