If you’ve spent nearly a decade working in the fashion industry like me, you come across a lot of stylish people. And no doubt, on my list, fashion editor Diana Tsui is among them. A former senior market editor at New York Magazine’s The Cut, Tsui’s style is a master class in eclecticism: it’s not unusual to spot her in a dramatic voluminous dress or skirt (usually by Sacai or old Celine), with show-stopping sneakers to match. Her self proclaimed “goth grandma” sense of style is due in part to legendary Comme des Garçons designer Rei Kawakubo, “Growing up in New York City, I wore a ton of head-to-toe black as a teen but it wasn’t until after I graduated college and discovered the wonders of fashion forums that I found myself drawn to fancier all-black ensembles. One designer, in particular, stuck in my brain: Rei Kawakubo and her fantastical designs at Comme des Garçons,” she explains.

“It was one photo in particular that stuck out to me: Rei, in an undated photo, with her hair swirling about in the wind. She’s in a black top, with a moto jacket casually thrown on top. She looked intimidatingly cool, a portrait of an Asian woman who was breaking boundaries by showing clothes that she designed in Paris,” she says of her septuagenarian style-icon. “That led me to her runway creations, which were beyond my imagination. They were somber, with a ton of black, but never boring: Everything felt like a fantasy world that I wanted to live in. I was hooked and I found myself saving images not only of her runway clothes but also her personal style.”

Embracing the edgy sartorial side of things, Tsui’s style isn’t centered around chasing trends, but rather around choosing unconventional pieces that also hold timeless appeal, “[Rei’s style] exudes a sense of confidence because it’s not particularly trendy but neither is it not trendy. The likelihood that you’ll bump into someone with your exact outfit is pretty rare and I never feel like anything looks dated. I love how Kawakubo’s style exists in its own world where the woman who wears it knows she looks weird and she doesn’t care if you think that — in fact, she’s proud of it. And that’s exactly my attitude in life,” says Tsui.

To see how the Brooklyn bred editor pulls off her cool take on the “grandma” look, keep scrolling ahead. 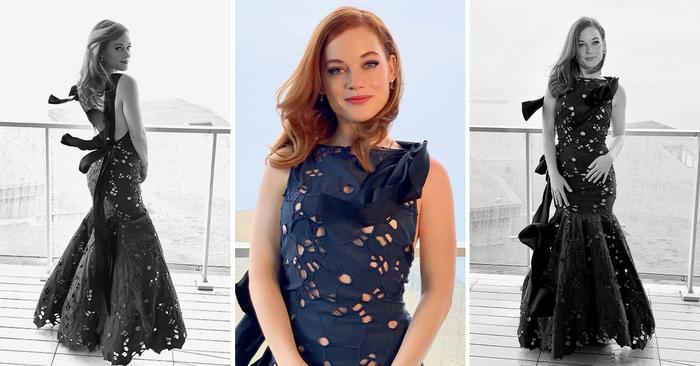 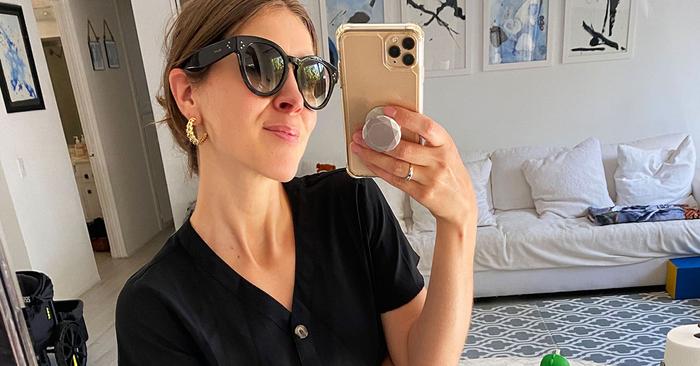 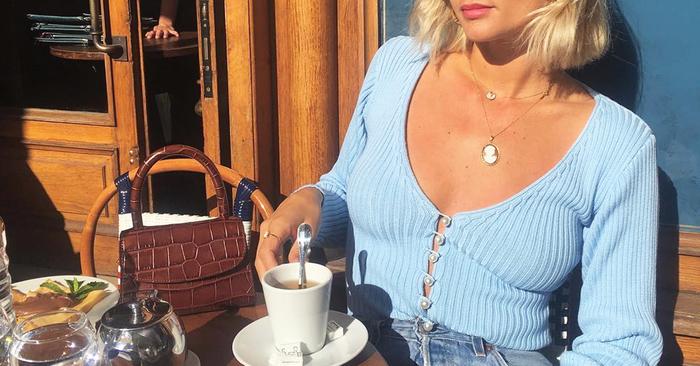 I’m Obsessed With Cardigans—These Are My Favorites Right Now 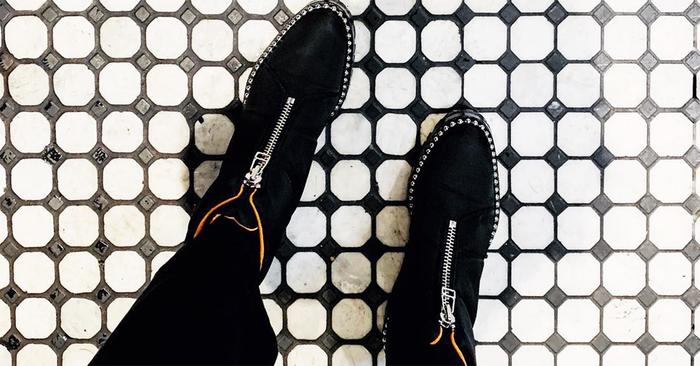 5 Everyday Shoes You’ll Regret Not Buying, According to a Personal Stylist