Welcome to I Tried It Month, where we’ll be publishing a new fashion, beauty, or wellness article every day in January that features a first-person account of shaking up an old habit, pushing beyond a comfort zone, or simply trying something new. Follow along for 31 days of storytelling, including everything from going without a cell phone for 40 days to trying the polarizing low-rise-pants trend.

There’s no doubting the fact that oversize, menswear-inspired fashion is in right now. For proof, just look at every daytime look worn by Bella Hadid and Hailey Bieber, or any recent runway show for The Row, Peter Do, or even Miu Miu (the S/S 22 collection was more than just covetable micro-minis and belly tops). But when I tasked myself with testing out this trend a few weeks ago, I knew I had to go all in. In other words, rather than styling womenswear that only looked like menswear, I figured it’d be more of a challenge to go straight to the source: the actual men’s department.

And a challenge it was. Despite the fact that I’ve made a career out of shopping for womenswear, adapting to the section across the way took more trial and error than I’d originally thought. For starters, men’s sizes are entirely different from women’s, meaning that I had to measure and recalculate all of mine accordingly. In addition to that, most everything is longer, lower, and broader, meaning that my usual styling hacks would have to likewise adjust. However, once I got the hang of it, putting together outfits using pieces that I’ve long ignored began to give me a fresh perspective—and lots of inspiration.

Arguably the biggest lesson I learned from introducing men’s clothing into my wardrobe was the importance of proportions. On me, most of the pieces I tested out were on the baggier side, with pants, especially, sitting lower on my hips and being wider and slouchier in the legs. To counteract that, I tested out pairings that included cropped and fitted tops and jackets that offset the oversize nature of the look’s bottom half.

I also wanted to create balanced ensembles that weren’t obviously pulled from the men’s department, but instead, felt in-sync with the rest of my wardrobe. In turn, I spent a lot of time switching in and out more feminine pieces like corsets, heels, crop tops, and lower-rise, fitted trousers until I found combinations that clicked.

Ahead, find 4 looks from my week in men’s clothing that convinced me to shop in the menswear department more often.

As someone’s who has spent much of their adult life trying to find the perfect pair of jeans—fitted in the waist without a gap, loose in the legs, and just long enough to reach the foot of my boots without flopping over them—it felt pretty unnatural to shop for a pair that I know wasn’t designed to correctly fit my body. That said, once I came to terms with the fact that men’s denim would sit more around my hips than my waist and not hug my body the way a women’s pair would, the baggier style started to grow on me. I ended up liking them so much that I bought multiple pairs of men’s jeans and have been wearing them constantly. What can I say? It’s nice not to be confined to denim that you have to lay on your bed to zipper shut.

I love the idea of going a bit against the typical winter-fashion grain, which is how this look, which included lots of white after Labor Day, came to be. Since my trousers and turtleneck were both pretty fitted, this felt like the perfect occasion to go bigger with the coat and add a masculine shoe. Therefore, I opted for my favorite oversize peacoat from Nanushka’s men’s section and a pair of men’s suede loafers from Grenson.

I’ve spotted this Banana Republic flight jacket on at least a dozen fashion industry guys, from stylist Justin Boone to publicist Lindsey Solomon, but rarely any women, so I wanted to test it out myself. I paired the ultra-cozy, shearling coat with a pair of Acne Studios trousers that I bought off my boyfriend—he’d had them tailored too small so they actually fit me pretty well—and two-tone heels that perfectly pull the look together.

Similar to the aforementioned Acne Studios khakis, I first got the idea to buy vintage men’s army pants after I stole a pair from my boyfriend and wore them to New York Fashion Week in September. I loved them so much that I began researching secondhand styles and sizes, eventually settling on this super baggy pair. Once it’s warm out, I plan to solely wear them with bra and bikini tops, but for now, I’m loving them with this cropped Ganni bomber and my go-to Adidas Sambas (also from the men’s section).

Next: The Only Sneaker Trends That Will Matter This Year, According to Sneakerheads 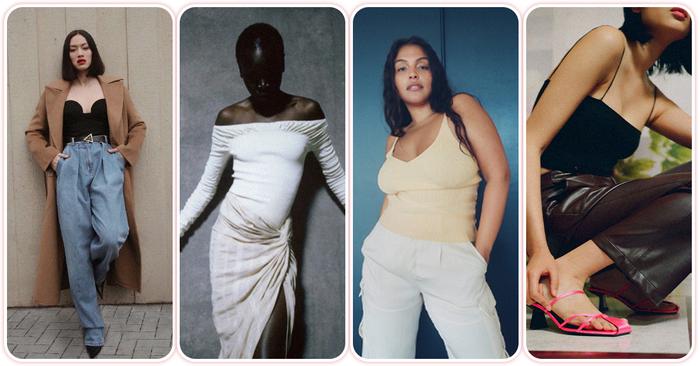 7 Trend-Forward Basics That Will Reach Cult Status in 2021 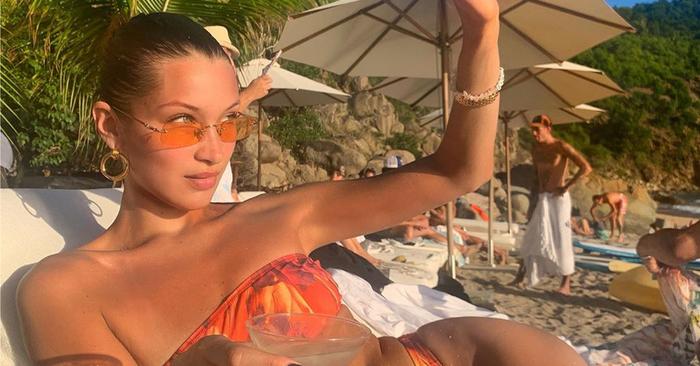 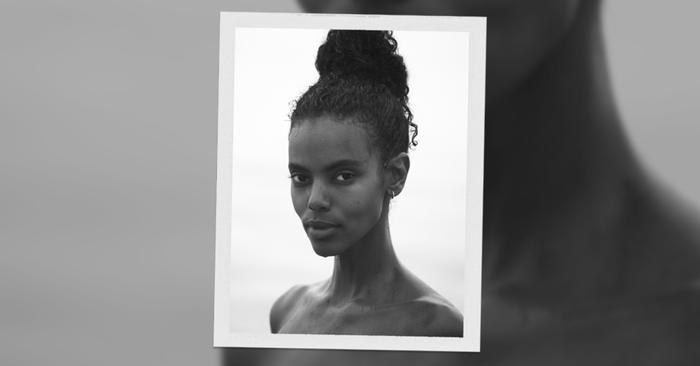 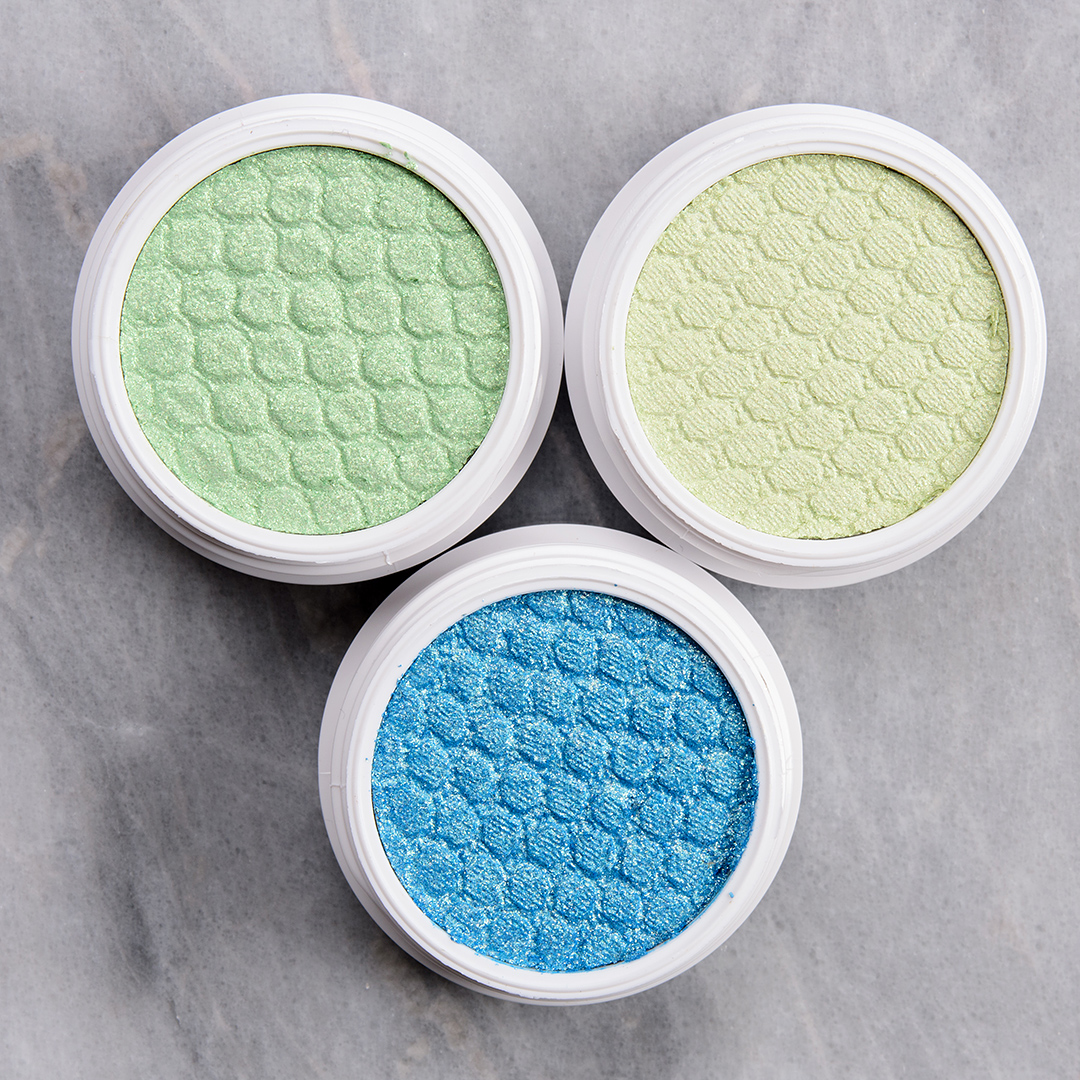