What was your approach when it came to dressing Lana Condor as Lara Jean in the film? Can you go a bit into the process of the mood board for her?

Of course. The scene depicts somewhat what the outfit is, whether it’s pants or skirts or a hanbok from Korean traditional wear. So the storyline depicts a lot of what the style of clothing is, and then our team will go out and source things. And then we’ll do a fitting with Lana Condor and then the creative producer (Jenny Han) and myself to decide the looks. And because we shot the film in 4HD, it has a slightly limiting effect on what fabrics you can use for costumes, so you can’t use ribbed fabrics because it will cast shadows, and so much contemporary clothing is ribbed because it’s body-conscious. So we had to find a way to get that same effect, so we tailored all of the looks to give that same visual effect as a ribbed fabric. There are many facets to the costume design process that people don’t know, and you can’t use certain colors of fabrics.

Let’s talk about the traditional Korean hanbok look that Lara Jean wears in the film. Could you tell us a little bit about how you went about finding that look and being sure to honor the history around that traditional garment?

I have to start with the fact that I went to Jenny Han, who wrote the story, and I went to her as a source for creating looks for anything traditionally Korean for the history and heritage behind that look. And then I researched extensively the history of the hanbok garment that Lara Jean was wearing in the film and learned it came to be in the 1100s. In addition to learning about the history behind the look, for the film, we had a specific color palette for the movie, and all the characters’ and Lara Jean’s colors were so specific because she’s in 98% of the movie. So we wanted to keep her hanbok in those colors, so with Jenny Han’s help, we sourced two traditional Korean hanbok shops in Los Angeles, and Jenny called us over the phone, and we shopped the fabrics for the look over FaceTime. 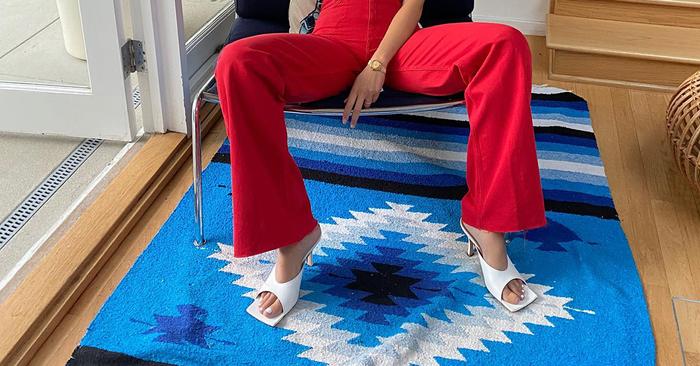 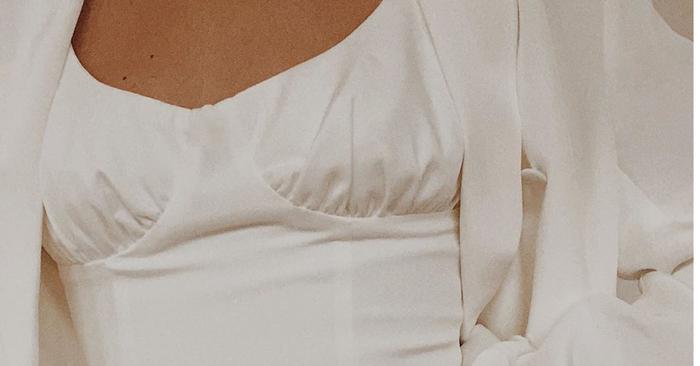 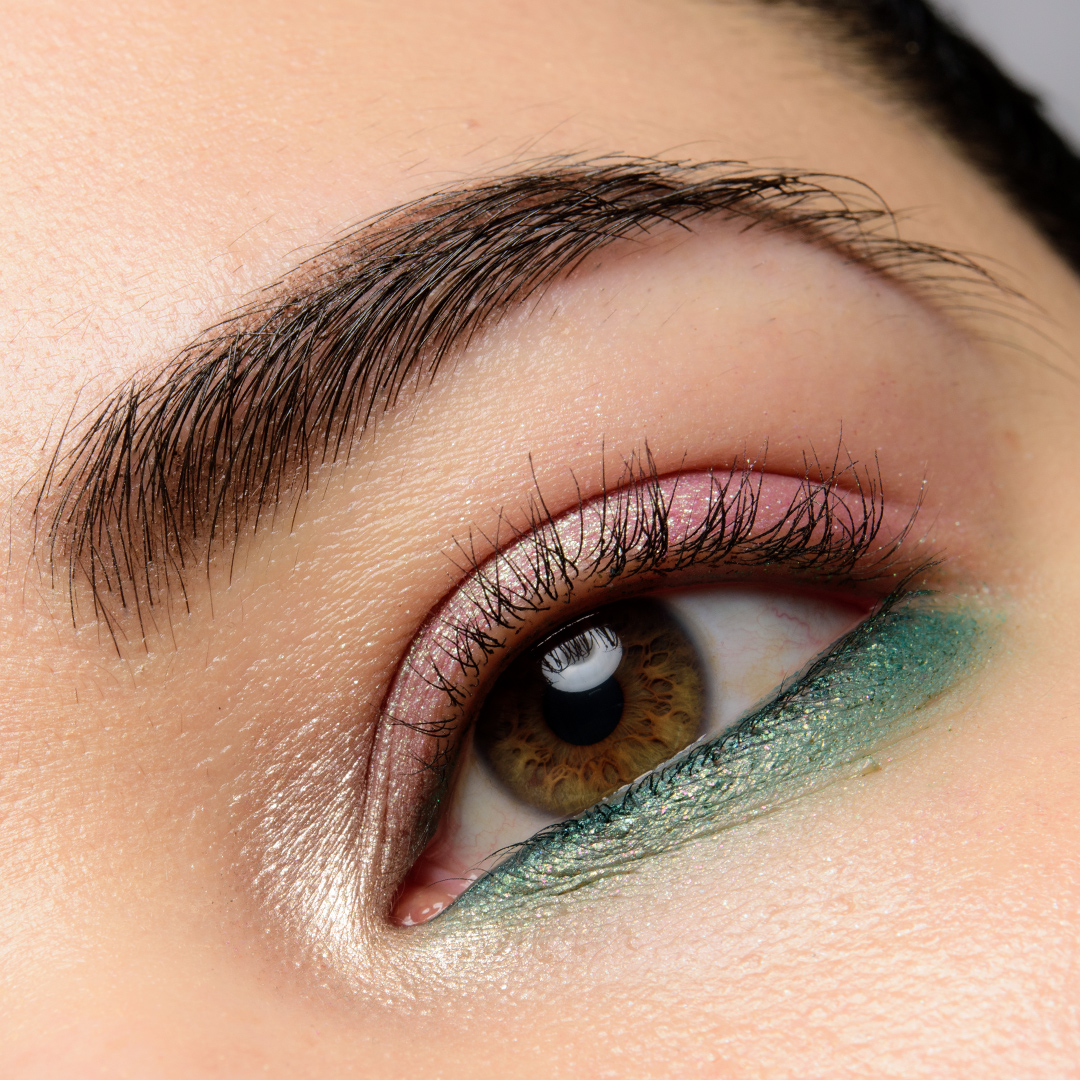 What’s part of your beauty routine do you wish you could fast forward through? 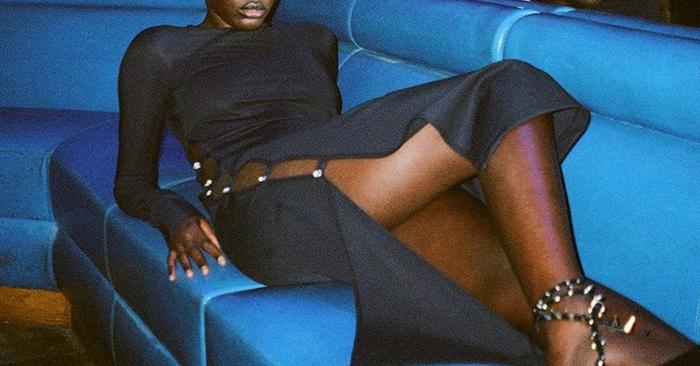 The Risqué Report: Where to Shop For All Those Wild Trends Everyone’s Wearing