Roommates, it seems like YFN Lucci just cannot catch a break when it comes to his legal troubles, as it is now being reported that he is a suspect in a racketeering indictment.

According to WSBTV, Lucci was named among a dozen suspects indicted in a racketeering case, which focuses on crimes committed among the Bloods street gang. The case is a 75-page, 105 count racketeering indictment, which Fulton County DA Fani Willis said is “unprecedented”.

Lucci’s lawyer, Drew Findling, said that he is not guilty of all charges and has no affiliation with any street gangs.

“He’s not a gang member,” Findling said. “What he is is an internationally recognized musical artist that is a triple platinum winner, that has performed all over the United States and all over the world.”

Details regarding the case are scarce at this time, Roomies, but Atlanta authorities said they are working hard to crack down on the amount of gang related activity throughout the city.

“I think that it sends a significant message, a profound message that regardless of your status that the City of Atlanta and Fulton County in partnership is coming after you if you violate the crimes in our city,” said Atlanta Police Chief Rodney Bryant.

Fulton County Sheriff Pat Labat doubled down on the sentiment saying, “Some people don’t understand the depth in which the gangs have infiltrated, for lack of a better word, our communities and it’s time for them to go.”

As we previously reported, Lucci is already facing an unrelated murder charge for his alleged involvement in a murder. He turned himself in to authorities back in January and was released on bond in February.

We’ll keep y’all updated on this case as details are released, Roomies!

So Long Private Property, We Had a Good Run 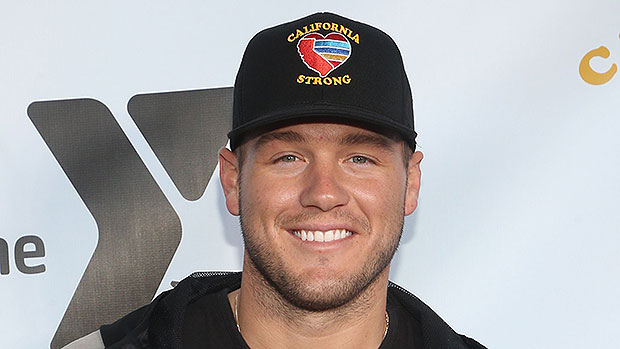 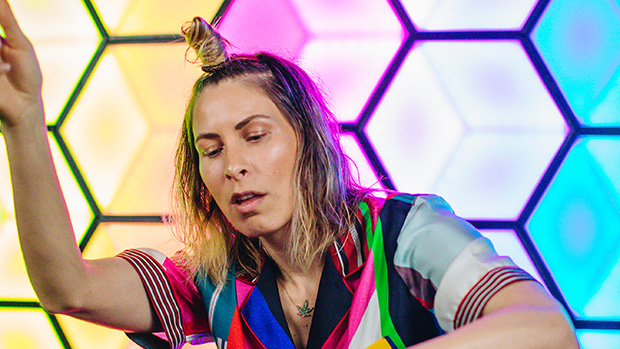 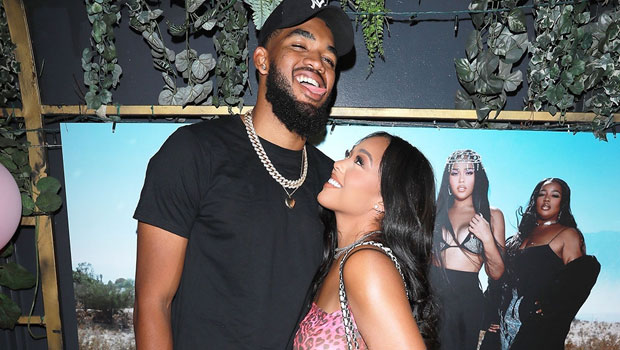