YDE made a name for herself on Nickelodeon, but has done a 180 with her unapologetic (yet ironically apologetic) debut single. She discusses this shift in her career in an EXCLUSIVE interview!

For two years, Breanna YDE jammed out on the bass as Tomika on the popular Nickelodeon show School of Rock. Now, the 17-year-old singer and actress is performing to the beat of her own drum (one of the many instruments she plays) with the release of her debut single “Stopped Buying Diamonds.” The track marks a pivotal point for Breanna — whose musical moniker is now just YDE — as she graduates from a family-friendly network and is ready to bring to light the frustrations of Generation Z, help fight against “oppression of any sort,” and challenge “social constructs” in a format that’s anything but sugar-coated for TV.

While many child stars make a conscious effort to move onto more mature forms of creative expression, YDE’s gradual shift from an era when she starred on comedy series like The Haunted Hathaways and Malibu Rescue wasn’t a strategic move. She had simply “kind of gone off the radar” on social media for the past two years.

“I needed to take some time to really learn how to express myself and learn how to embrace who I am, and consciously do that every day. And so that’s kind of what I’ve been doing over the last two years that no one’s really seen. And so coming back for me, it wasn’t necessarily like, ‘Oh, this is a big image change’. [Instead], it was just kind of like, ‘Oh, I’m just embracing this facet of myself. And now I’m expressing it openly with the world,” YDE EXCLUSIVELY told HollywoodLife after making a comeback with her new song on Oct. 23.

“[“Stopped Buying Diamonds”] was catalyzed by this article that was blaming Generation Z for ruining the economy. And when I was writing it with my co-writer, Justin Tranter, and [Mattias Larson and Robin Fredriksson], we were just absolutely appalled by this article,” YDE explained. “It was shocking, the fact that the blame was being put on our generation for basically decisions that were made by previous generations, and we inherited those consequences. And some of those consequences were our economy. And, you know, this economy leaves us with a very different set of circumstances and decisions that we have to make that have never been made before.”

Thus, “Stopped Buying Diamonds” was YDE’s “sarcastic take” on boomers’ tendency to use the youngest generation as a scapegoat. “It’s my sarcastic response to this article. And then beyond that, it really just epitomizes this pressure that I think Generation Z really feels from older generations kind of looking down on us, and leaving us with, you know, the social injustice that we have to deal with and social injustice and gender, gender inequality, and so much more. And so this whole song is really just my perspective on all of that and the social climate. And hopefully, it resonates with some other people,” YDE said.

YDE moves into even bolder social commentary later in the song, calling out those who prefer to throw around insults like “snowflake” instead of taking accountability for hurting others. “I’d like to apologize for changing your language / But the names you were calling me guys were pretty f—ing racist / Don’t say I’m the fragile type cus trust me I can take it / But why should I have to grow thicker skin when you can just stop sayin s–t,” she sings in her not-apology.

It’s a brave step for YDE to segue right into political commentary after spending all of her childhood on Nickelodeon, and the young actress and performer admitted that her background with the network was “obviously a thought” in her mind as she released the song. However, given the current circumstances of the world, YDE put aside any hesitancies because the message in her song was “needed” right now.

YDE — who is half-Filipino and was born in Australia — also talked about the impact her cultural background has had on her music, how collaborating with Justin has shaped her songs, her plans for acting and more in the rest of her interview with HollywoodLife! Check it out below:

HollywoodLife: Did your time starring on School of Rock influence your choice to go with a pop punk sound for your song? Or is that a genre you’ve just always been attracted to?

YDE: it’s kind of interesting, because — obviously School of Rock’s definitely going to have an impact on everything going forward, because I experienced it. And it was a part of my life, and I lived through it. So you know, I think [the show], subconsciously, definitely probably had an impact on some things somewhere. But I think I’m just so fascinated by everything about the punk look, era, music, diction, choice, musical choices…It was definitely beyond School of Rock and it was beyond trying to stick to that look, for some reason. It was just my own fascination with it.

HollywoodLife: Who are some of your icons?

YDE: Obviously like Blondie, Joan Jett…the icons of the punk era…but I think for me, it’s beyond just punk. I think it’s really understanding the whole history of music and everything going on, I have so much still to learn. But, you know, really embracing everything from like The Doors to who’s here now, with Yungblud and King Princess, and people are really pushing the boundaries as far as you know, the conventional look. And you know, Prince, David Bowie, Led Zeppelin, just everybody who really pushed the boundaries of social constructs, whether it was from looks, to music, to what you talked about. I think that plays more into it, than me solely playing into punk. I think it’s more of me really diving into the characteristics of human beings and music and how that really plays a role in society moving forward.

HollywoodLife: How does your cultural background inspire your work?

YDE: Growing up as a Filipino, it’s obviously a very different cultural mentality. And just the way you approach people and the way, I think the way you’re kind of raised, it’s very different than a lot of other cultures…what I love about the Filipino culture, at least this is how it’s been for me growing up in a Filipino household, is everyone is family — everyone. No matter if they’re your aunt, no matter if they’re just a friend who you met at the market, no matter who it is. Everyone is family. And that’s what I find so beautiful about the Filipino culture and what I find so beautiful about growing up in it. And it really affects the way that I approach people and the way that I approach music, is everyone’s family. Everyone deserves to be loved. Everybody deserves the opportunity to be heard. Everybody is a human being and that’s what’s so beautiful about it. And that’s what I love about Filipino cultures, is it’s not just solely your bloodline. It is everyone and it’s so beautiful and it’s totally impacted my mindset when approaching anything from philanthropy to music, to going into sessions and talking to people and treating everyone, as they should be treated as a human being and as an equal and as family. I think that’s what’s really had the biggest impact on me through Filipino culture.

HollywoodLife: Can you tease any details about future songs or upcoming projects?

YDE: All I’m gonna say, since we semi spoke about this earlier is, you know, most popular music really approaches the conventional two person, romantic relationship. And so all of my music doesn’t really touch on that. I think so many people are already doing that. And I think people do it in amazing ways, and I don’t necessarily resonate with it. You can take music as you will, and interpret it as you will. But the way that I wrote it is from a very different perspective than I think most people are writing from. And so I’m really excited to see how everyone resonates with this.

HollywoodLife: Did Justin Tranter influence or give you any new ideas on how you approached songwriting and your music?

YDE: You know, it’s kind of funny, because we don’t — it’s not a conscious thing. You don’t consciously talk about like, ‘Oh, when you’re writing, do this.’…It’s an observation game, where you’re sitting there. I think one of the most amazing things about writing with him is his willingness to just commit. If I give out an idea — and obviously, if it’s not complete trash — but if I give out an idea, he’s like, ‘Yeah, let’s do it.’ Like, ‘Oh, amazing, let’s do it.’ And it’s just, there isn’t an overthinking process with it. And that’s what’s so amazing is the majority of the songs that we’ve written, have been written under an hour, or like an hour, maybe a little more than an hour. Which you know, most of the times I’ll sit in sessions for hours on end — six, seven, eight hours writing with somebody, until maybe you get a verse, a pre-chorus and a hook. And so that’s what’s so amazing. And that’s really totally changed the way that I perceive songwriting, and the way that I approach it, and just being willing to just hopefully commit to whatever feels right in the moment.

HollywoodLife: I know we’re still in the middle of a pandemic, but are you looking to take on more acting roles in the future? Or are you more focused on just music right now?

YDE: At the moment, I’m really focused on music, and I’m feeling really passionate about the upcoming months and what we’re doing. But you know, if an acting job comes up, where I feel really passionate about the script, and it’s something that really, I think could impact the world in society, then I’ll totally take it. I’m also really interested in writing right now and writing scripts and kind of diving into that world and cinematography and film and hopefully, soon, I’ll get to kind of dive into that a bit more. But as of right now, I’m really focused on music. 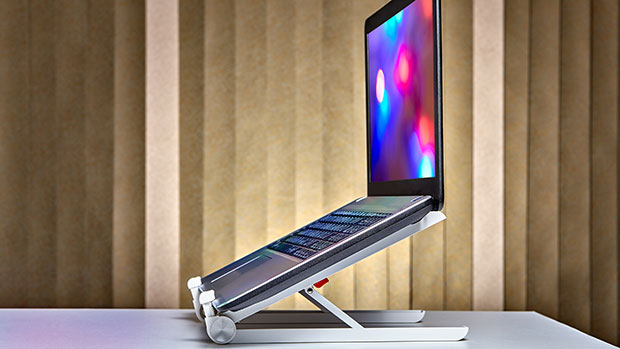 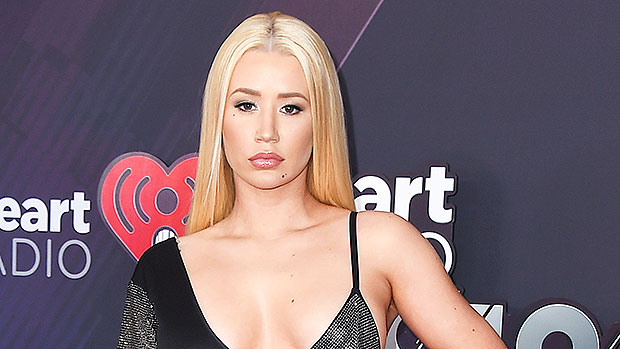 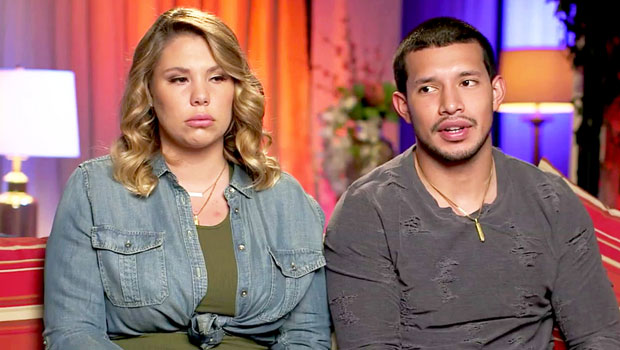