It’s extremely rare for an American Idol frontrunner to voluntarily leave the competition. But that’s what Wyatt Pike did and now he’s explaining why.

American Idol Top 16 finalist Wyatt Pike abruptly left the singing competition, and now he’s explaining why he departed a position that so many other aspiring singers would give anything to be part of. In an Wed. Apr. 14 Instagram post, he didn’t go into much detail, but told fans “I had to leave the @AmericanIdol competition for personal reasons but am so thankful I get to play music for the rest of my life.” The Utah native didn’t elaborate on what the personal reasons were.

The 19-year-old added a goodbye to the singers who he had become friends with on their journey to reach the top 12. “Fellow contestants – miss you all, good luck! Thank you to everyone for your support.” Wyatt then indicated he still intends to pursue a singing career, telling followers, “Do stick around for more musical things soon!”

Host Ryan Seacrest shocked American Idol viewers when he announced during Mon. Apr. 12’s first live telecast who would make it from the top 16 to the top 12, but revealed but that Wyatt would not be among of them. The host announced, “I have to tell you that finalist Wyatt Pike will not be competing in the competition. He had to drop out, but we wish him the very best.”

Wyatt’s fellow contestants hit up the comment section of his Instagram post to tell him how loved he was. Madison Watkins — who did advance to the top 12 — wrote, “You are so special Wyatt- JUST THE BEGINNING BABY!!!! Can’t wait to see you soon. You are A GEM in every since of the word.” Current front-runner Grace Kinstler gushed, “So much love for you Wyatt!!! You are going to do AMAZING things; I cannot wait to watch it all unfold for you!!” Top 12 finalist Cassandra Coleman added, “I love you and miss you so much!!!! So excited for your future.”

Wyatt appeared on the show the night prior to the revelation that he’d quit the competition, performing Kings of Leon’s “Use Somebody” in pre-recorded appearance on Sunday, April 11. In an Apr. 7 Instagram photo, Wyatt showed that he was already back in Utah, sharing a photo of a snowy mountain landscape above Park City, as well as another shot of him driving through traffic behind the wheel of his Toyota RAV 4.

He also indicated he was going through something, writing in the caption, “Something to feel this through: home. Thankful for the rollercoaster I’m on today.” However when a fan @fifi_p_314 wrote in the comments, “We’re rooting for you on the rollercoaster of American Idol!! Best of luck to such an amazing artist and person!” Wyatt responded back “thank you!! I appreciate you!” That was prior to the announcement that he dropped out of AI, so it seems unclear when he made the decision to leave the show for good. 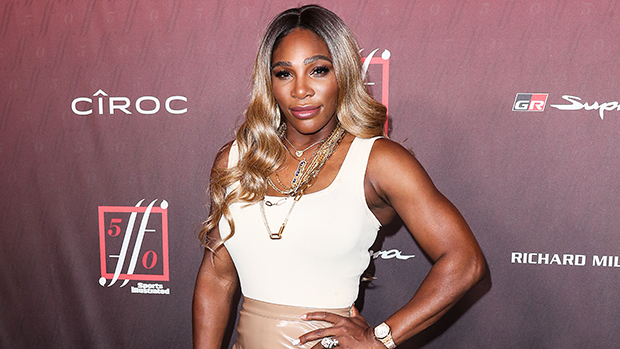 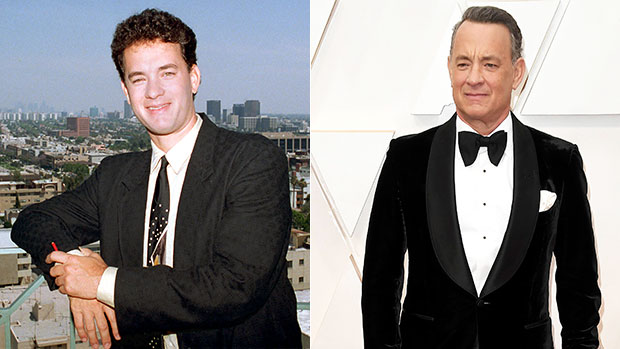 Tom Hanks Then & Now: See Photos Of The Beloved Oscar Winner Through The Years 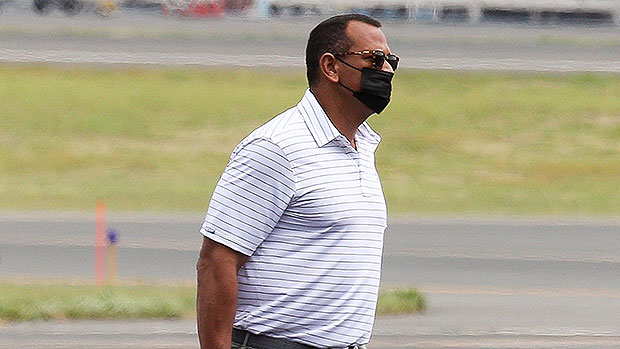 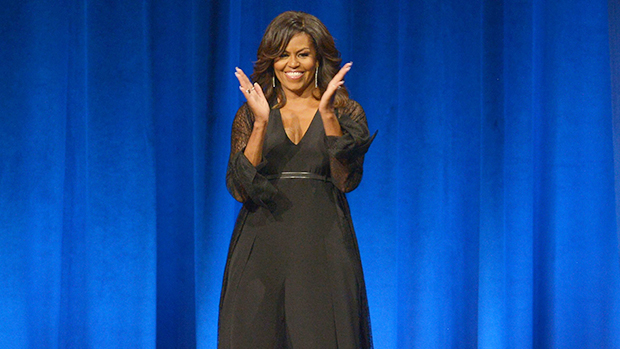