‘Spencer’ viewers may feel outraged that Kristen Stewart was snubbed by the SAG Awards but she’s keeping her chin up and hopes it’ll inspire people to see the film.

Kristen Stewart seems to be doing just fine in spite of her SAG Awards snub. The 31-year-old actress recently starred as Princess Diana in Spencer and gave what some would call an award-winning performance. However, she wasn’t even given that chance since her name was left off of the 2022 Screen Actors Guild Awards nominations. Fortunately, it seems the Twilight actress is handling it in stride as a source close to the actress EXCLUSIVELY tells HollywoodLife that she “feels that this could be a blessing in disguise because people that talking about the so-called snub and in her eyes, she hopes it gets people to see the film and decide for themselves.”

“She put her full talent and heart into this performance,” the source continued. “And she wants nothing more than people to see the film. Awards are nice but the recognition that goes the furthest is people seeing a project that hundreds of people worked on.” A second source spoke to HollywoodLife EXCLUSIVELY and noted that in her extensive 40-film career she has “never, ever been in it for the awards” and that “these rounds of award nominations this year are not the end for her at all.” Even though playing Princess Diana was “no small feat to do,” it has motivated the actress to only take “roles that she knows will challenge her as much as this role did.”

Kristen was expected to be nominated for Best Actress. Instead, that category’s honorees are Jennifer Hudson for Respect, Olivia Colman for The Lost Daughter, Nicole Kidman for Being the Ricardos, Lady Gaga for House of Gucci, and Jessica Chastain for The Eyes of Tammy Faye. The Adventureland actress gave it her all as Diana Spencer. In the film that focused on Diana’s crumbling marriage to Prince Charles, Kristen pushed herself physically more than ever for this role seeing “how cold I could get, how skinny I could get, how tired I could get,” as she divulged to W Magazine.

Once the news broke of her SAG snub, Kristen’s fans expressed their outrage. Many felt it was the best performance of 2021 and believed that she was in contention to knab an Oscar. However, since she was left off of the SAG Awards ballot, her chances of being nominated for an Oscar are certainly lower.

Still, the Charlie’s Angels actress has no regrets about her performance. “Despite not getting a SAG nom, Kristen is so proud of the work she’s done over the years and that’s all that matters,” a third source EXCLUSIVELY tells HollywoodLife. All in all, Kristen “has a real passion for acting and has dedicated most of her life towards it. She put her heart into the role as Princess Diana and she’s honored to have been a part of the Spencer film.” 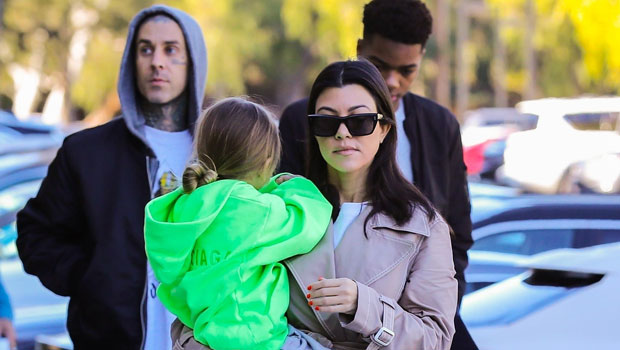