Jim Carrey took to Twitter on Dec. 19 to reveal he’s leaving behind the Joe Biden impressions he gave ‘Saturday Night Live’ viewers and we’ve got EXCLUSIVE details on what’s being planned next.

Jim Carrey, 58, shocked fans when he shared the bittersweet news that he’ll no longer be playing the role of President-elect Joe Biden, 78, in upcoming skits on Saturday Night Live, but also promised there is “a long list” of contenders ready to take his place. The comedic actor impressed viewers with his portrayal of Joe, who will soon be the 46th President of the United States, during the show’s first six episodes of the 46th season, but his role was always supposed to be limited and SNL creator Lorne Michaels is already considering other talented actors to step in next.

Though my term was only meant to be 6 weeks,I was thrilled to be elected as your SNL President…comedy’s highest call of duty. I would love to go forward knowing that Biden was the victor because I nailed that shit. But I am just one in a long line of proud, fighting SNL Bidens!

“Season 46 is now looking for their new 46. Lorne and the producers loved Jim Carrey in the role of Joe Biden and always expected that they were only going to have him for a limited time,” a source EXCLUSIVELY told HollywoodLife after the news of Jim’s departure made headlines. “Lorne has been looking to see if they could get another big-name celeb to take on the role but with Covid restrictions that has become much harder than originally expected.”

“So to get someone from the current cast to do it is now the next best option,” the source continued. “Beck Bennett is in the driver’s seat to get the part as he has been practicing being Biden. They have also considered Alex Moffat and Mikey Day to do it, but Beck is the frontrunner.”
As many SNL fans know, Beck has wowed with memorable impressions of political figures in the past, including Bill Clinton, Jeb Bush, and Mike Pence, so he could surely take on the role of Joe. Although Jason Sudeikis, who like Jim, has also impressively played Joe on SNL in the past, he’s reportedly been filming the Apple TV+ sitcom, Ted Lasso, in the UK, so it’s not clear whether or not that would stop him from returning to the role in the future.
“They have some time to figure it all out to make the final decision since this is the last SNL of the year and there are four years at least of a Biden presidency left,” the insider added. “We might find out tonight, but they are looking to open the show with a Covid vaccine sketch and/or a Tom Cruise sketch instead of a political one. They are still putting the show together so we might find out next year when they come back on who ends up with the job.” 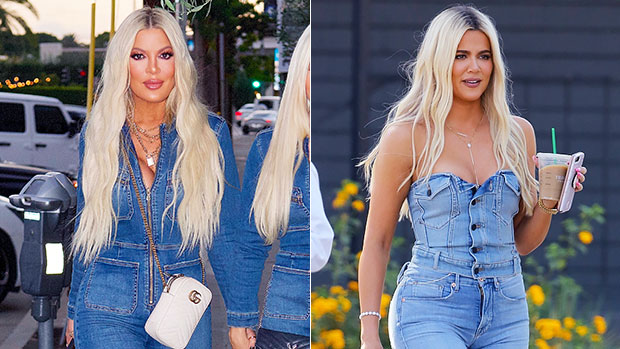 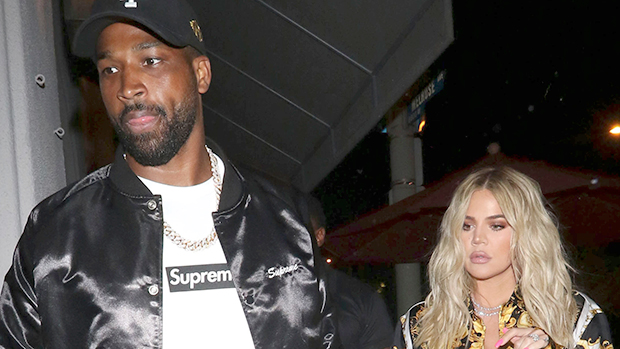 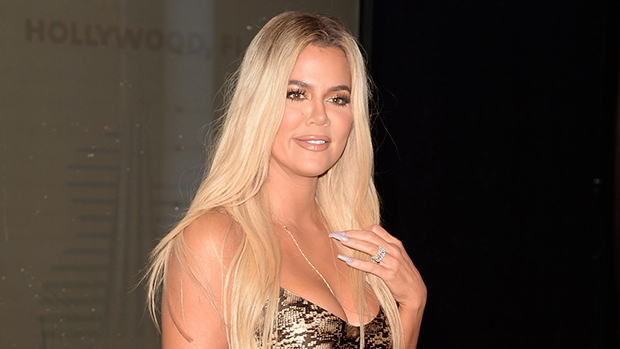 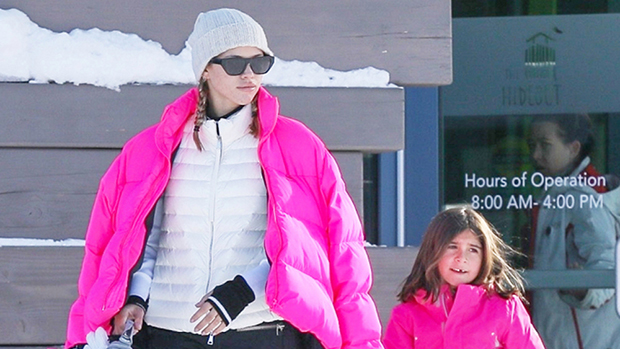