Brian Austin Green ultimately removed the Instagram photo of his and Megan Fox’s  son, Journey — after the actress scolded him for showing their youngest child. Learn why he deleted the post and where the exes stand.

Megan Fox and Brian Austin Green were working very hard at co-parenting before their recent social media spat — which is why the actress, 34, was set off over Brian’s (now deleted) Halloween photo of their youngest son, Journey River, 4. If you’ve been following the drama, you’ll recall when Megan publicly scolded Brian, 47, on Instagram on November 1, and questioned why he wouldn’t crop their son out of the photo. The relatively private exes, who split in May after nearly 10 years of marriage, have strived to keep their children (sons Journey, Bodhi Ransom, 6, and Noah Shannon, 8) out of the spotlight.

The source went on to explain that Megan was surprised to see Brian’s post at the time, because she thought they were on the same page about their family’s privacy. “Megan has always been very strict when it comes to the kids and their privacy. She is not a fan of being photographed, especially her kids. She tries her best to be normal, but she does shield the kids and Brian has always known that about her,” the insider said, explaining that Megan “avoids paparazzi-heavy places because of this when she’s with her kids. She has always been open with Brian about her feelings on the kids and their privacy. They’ve been working hard to get to a good place when it comes to co-parenting especially, so it just made her mad.”

In her comment slamming Brian, Megan also accused her ex of using his Instagram page to portray her as an “absent mother.”

“I know you love your kids. But I don’t know why you can’t stop using them to posture [sic] via Instagram,” she wrote. “You’re so intoxicated with feeding the pervasive narrative that I’m an absent mother, and you are the perennial, eternally dedicated dad of the year,” Megan continued, noting that Brian has their three kids “half of the time.” She added, “Why do you need the internet to echo back to you what should be inexhaustibly evident in the way your children love you?”

Instead of answering his ex in the comments, Brian deleted his post. He then re-shared same snap with Journey cropped out of the photo. A separate source close to Brian told HollywoodLife that the last thing he wants is drama with the mother of his kids.

“Brian quickly took the picture down and cropped it because he isn’t looking to upset Megan, that wasn’t his intention at all,” the insider said, explaining, “He was just sharing a snapshot from his Halloween and he’s bummed that it turned into something negative. Brian has always posted pictures of his kids, so it’s really not something new, but he wanted to be respectful of Megan so he quickly cropped it. The thing he wants is drama over his kids.”

Anderson Cooper On Calling Trump An 'Obese Turtle': 'I Regret Using Those Words' 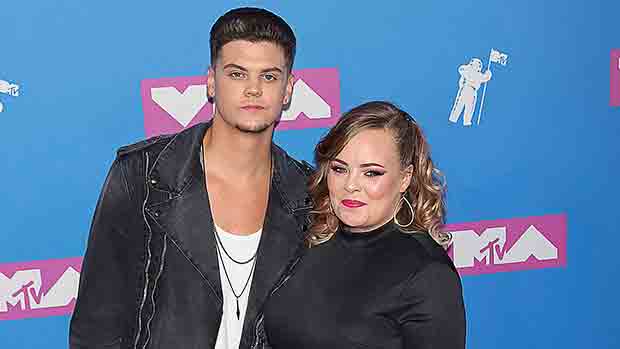 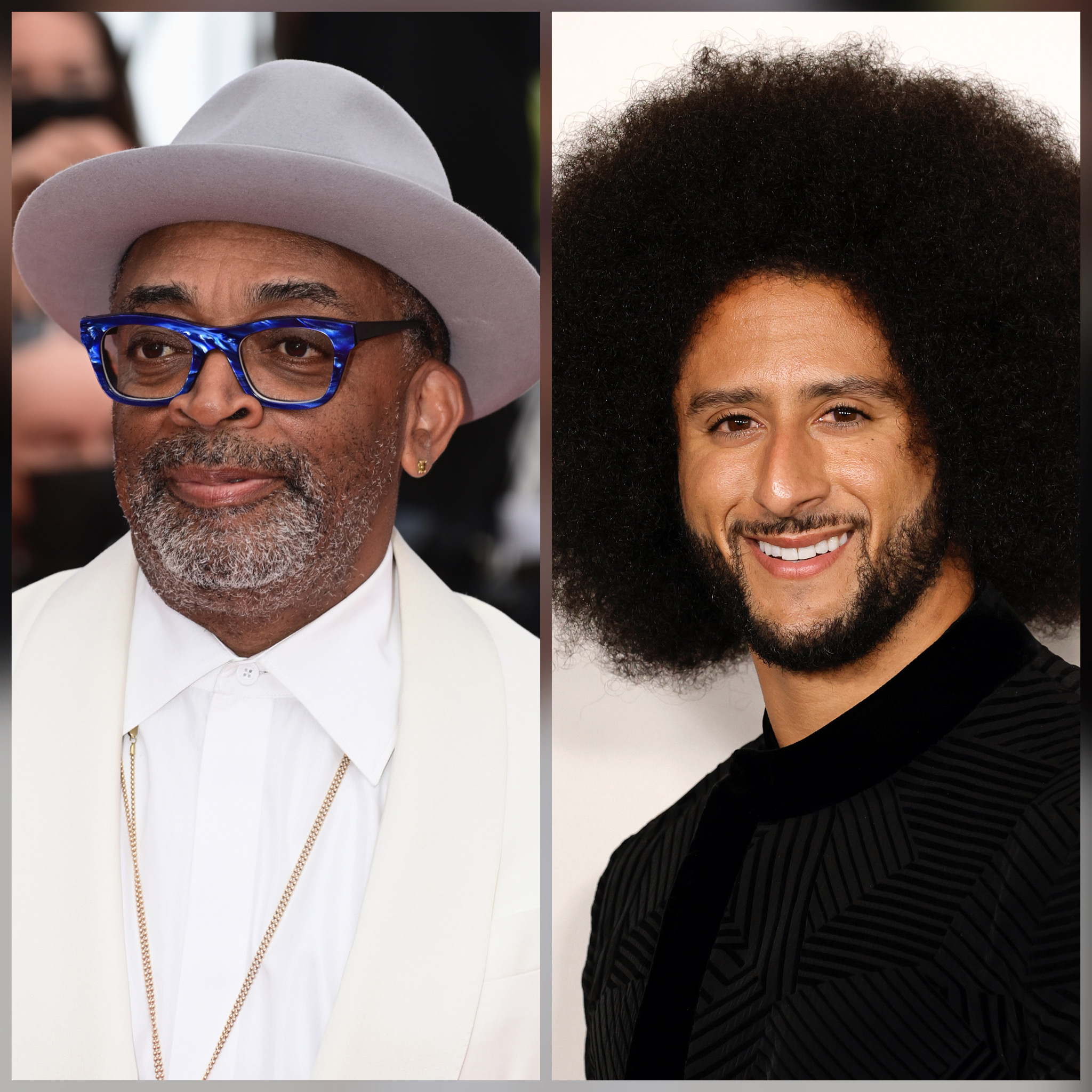