A lot has changed in the 9 years since Gossip Girl went dark. The final episode of the original series revealed that Dan Humphrey was behind the blog that exposed the lives of the Upper East Siders. It’s been nearly a decade and the social landscape has changed — and the teachers are taking the power back. Specifically, Kate Keller.

As one of the teachers, who went to Constance during GG’s original run, says about the current students, “Now they can’t be controlled because we’ve ceased to matter. Who needs an education when you’re famous for putting on your makeup?” She explains Gossip Girl to new teacher Kate Keller and stresses that the blog kept the students accountable.

The site is still up after all these years, but the last post was 9 years ago. When the French teacher is fired for refusing to change one student’s grade, that’s when Kate and the teachers decide to take control. Wendy creates a Twitter account called “GossipGirl2.0.” Kate asks, “What is this?” Wendy replies, “Power.”

Later, Kate is provoked to fully bring Gossip Girl back by Monet, one of Julien Calloway’s minions. Kate and her cohorts assemble at her apartment to revive Gossip Girl. They decide on Instagram only, since that’s what the kids are doing these days.

“Gossip Girl would have been nothing without Blair versus Serena. Their rivalry launched her. We need our own,” Kate says as she plots with her fellow teachers. Wendy brings up the fact that Julien and new girl Zoya are sisters. Wendy shows Kate and others how Zoya got a spot at Constance in the first place. This is the evidence Kate needed all along. “The old Gossip Girl knew how to tease things out. She got their attention first and then went in for the kill. So we do the same. We wait on this. Just a little bit,” Kate says.

Cue Kristen Bell! “It’s all a story now, and we love to tell it,” Gossip Girl says at the end of the episode. “It doesn’t matter if it’s real. It doesn’t matter if it happened to you or if you did it. It only matters if I say you did. Because what they realized then is still true now. The only thing that makes a story interesting is how it’s told… and who’s telling it.”

Kate begins to see the impact of Gossip Girl right away. Julien and Kate bump into each other again at school. This time around, Julien actually apologizes and says she likes Kate’s blazer. “The future is ours again,” Kate says. New episodes of Gossip Girl will drop weekly on HBO Max.

Two Chefs Go Head-To-Head To See Who Can Make The Best “Back In College” Meal On Episode 1 Of ‘The Shady Brunch!’ – The Shade Room 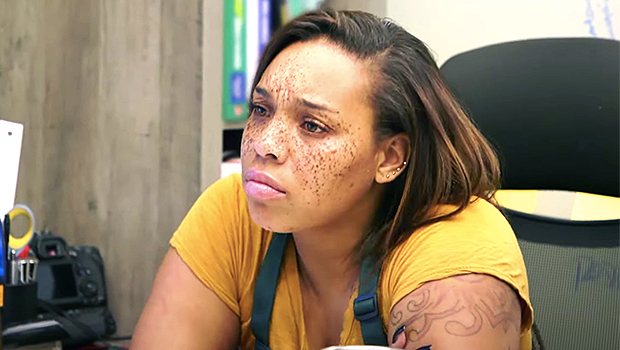 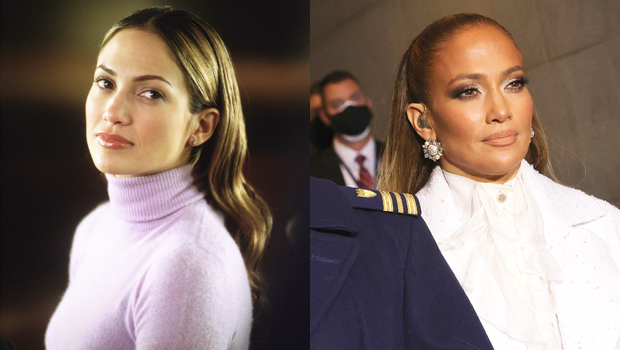 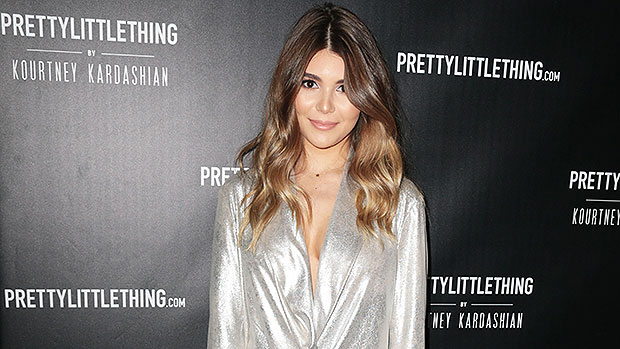