A heartbreaking loss. One Tree Hill star Bevin Prince’s husband William Friend was a shining light to all that knew him, but his sudden death on Sunday, July 3, has brought more spotlight to his name.

“What a gift you gave to everyone who knew you to witness the passion that burned in your soul,” actress Odette Annable wrote about Friend via Instagram on Wednesday, July 6, following his passing. “[Your] passion to help people, to build your business, to find happiness like I’d never seen. … You were perfect for [Bevin] in every way. You supported her dreams, you made her feel seen, you adored her with every bit of your soul and I will forever be grateful to witness that kind of love.”

Stating that the Londoner went out in a “blaze of glory,” the Supergirl alum labeled Friend a “witty, beautiful British man who loved the shit out of America,” before saying her final goodbyes.

Prince, for her part, often gushed about her husband via social media.“I love the way you show up, support, care, and fight for the people and causes you love,” the North Carolina native wrote in July 2020 for Friend’s birthday. “You make this world better and I’m so lucky to witness you do it.”

The England native, who tied the knot with the Wreckage star in May 2016, was “living the American dream” before he was tragically struck by lightning off the coast of Wilmington, North Carolina at the age of 33.

Friend initially moved to the U.S. at age 15 against the wishes of his parents before becoming the CEO of real estate company Bisnow. “I fell in love with America,” he told ‘The Fort” podcast during a 2019 episode. “It’s hard to truly appreciate what that feels like until you’ve lived somewhere else,” he said at the time. “Anything is possible in America, it’s important to never take that for granted.”

In an official statement released Tuesday, July 6, Bisnow COO and CFO Gregg Mayer said that “what made Will special was his innate ability to inspire and motivate people — to raise people higher than they thought possible. That is the culture he fostered at Bisnow and, ultimately, that will be his lasting legacy,” he explained at the time.

Bisnow media founder Mark Bisnow followed the same sentiment, saying, “With his British accent, charismatic style and flair for life, he cut a different figure from others his age, which is what made him so memorable.”

In addition his primary career, Friend helped create the cycle and fitness establishment, Recess, with his wife after moving from New York City to Wrightsville Beach during the coronavirus pandemic.

Those who knew Friend through Recess respected his unwavering work ethic. “Will’s knowledge, guidance, and support is the foundation that Recess is built on,” the company revealed via Instagram post on Wednesday. “There is nothing he respected or valued more than the American Dream, entrepreneurship and women in business.”

Scroll down to learn more about Friend:

Perspective | Carolyn Hax: If he loved you, he wouldn’t say, ‘If you loved me …’

The Controversial Lipstick Trend Celebrities Are Suddenly Into Again 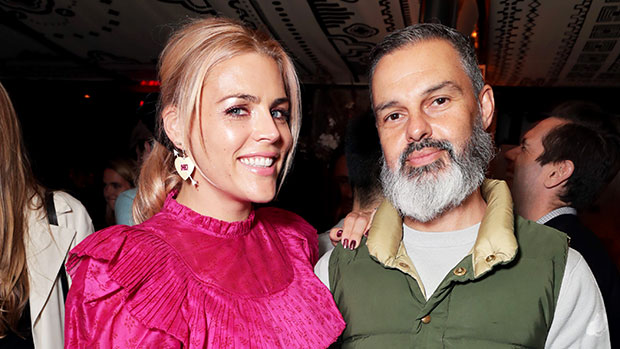 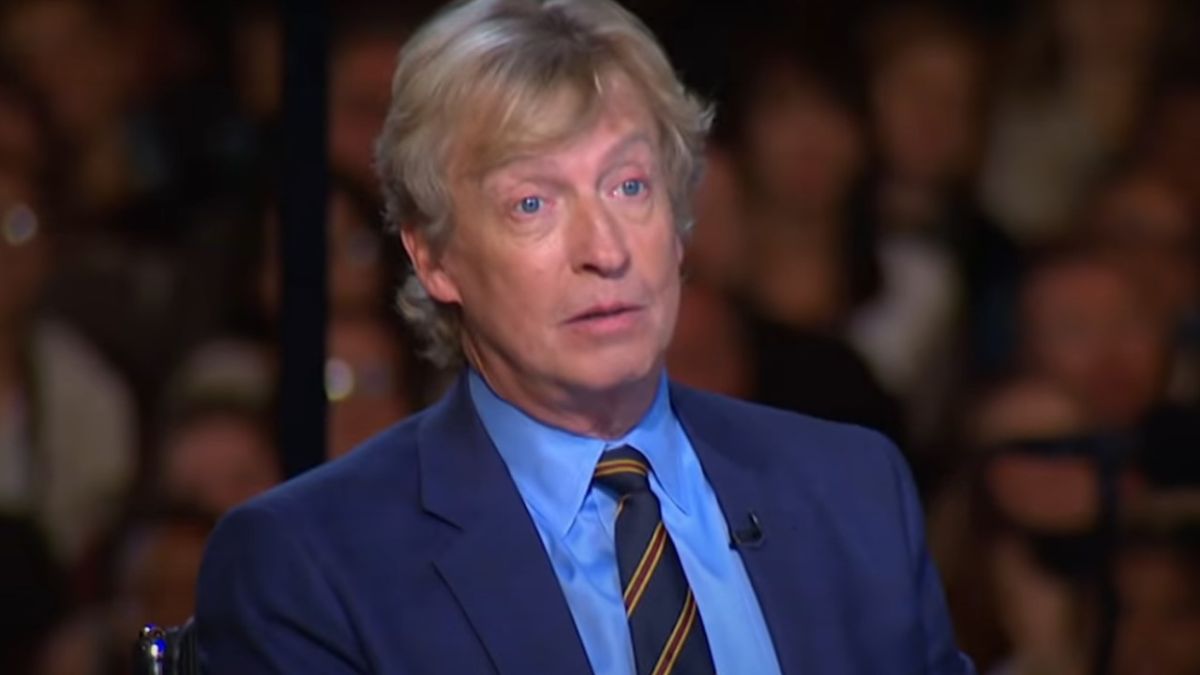 After Removal From So You Think You Can Dance’s Judges Panel, Nigel Lythgoe Hints At His Feelings About Returning 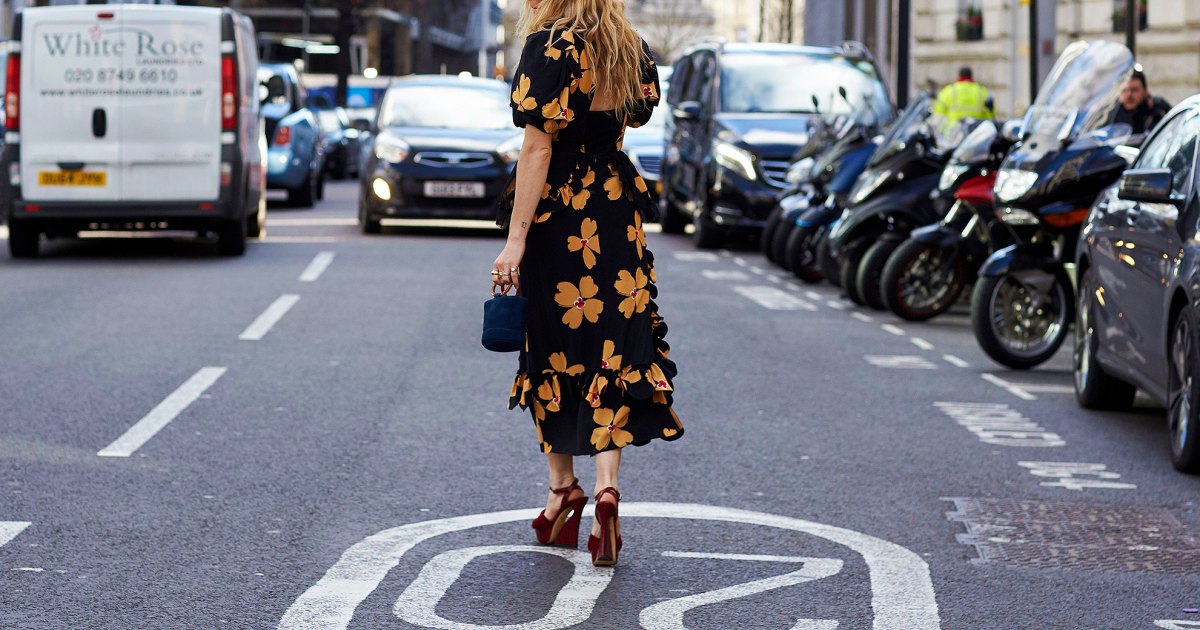