Whitney Peak is the next big thing. The actress stars as Zoya Lott in the all-new ‘Gossip Girl.’ Get to know the show’s breakout star.

Gossip Girl has a glamorous new cast, and one of the cast members you’re going to be obsessed with is Whitney Peak. The 18-year-old stars as Zoya Lott, the new outsider on the Upper East Side scene. Whitney is taking Hollywood by storm as Zoya is doing the same in the Big Apple on Gossip Girl.

Whitney may be new on the GG scene, but she’s going to be sticking around. From her family to her past roles, HollywoodLife has rounded up 5 key things to know about Whitney.

1. Whitney was born in Uganda.

Whitney was born in Kampala, Uganda. She is the youngest of four siblings. Her mother is from Uganda, while her dad is from Canada. Whitney went to boarding school and was a competitive swimmer, according to Elle. Her family ended up spending time between Canada and Dubai, where her father worked.

2. Her character is the new girl in town.

Whitney’s character, Zoya Lott, is one of the main characters of the new Gossip Girl. In the show, Zoya recently moved to New York City and is a freshman at Constance St. Jude’s. She crosses paths with her half-sister Julien, played by Jordan Alexander, at school.

Whitney’s first role was in the 2017 TV movie Campfire Kiss. She also played Stella in Molly’s Game. Whitney joined Chilling Adventures of Sabrina as Judith in 2019. She also played Alpha Jessica on Home Before Dark.

4. She is a brand ambassador for Chanel.

Whitney was announced as one of Chanel’s US Brand Ambassadors in March 2021.  “Honestly, I never dreamed I’d get the attention of such a reputable house, let alone the pleasure of working with and representing them,” she said, according to Vogue. “I’m looking forward to showing how versatile and timeless Chanel is.”

5. Whitney has an OG ‘Gossip Girl’ connection in real life. 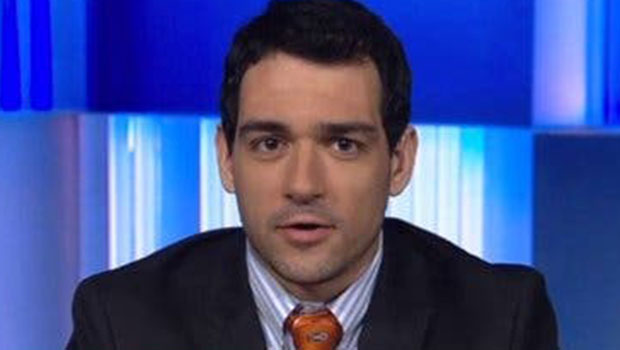 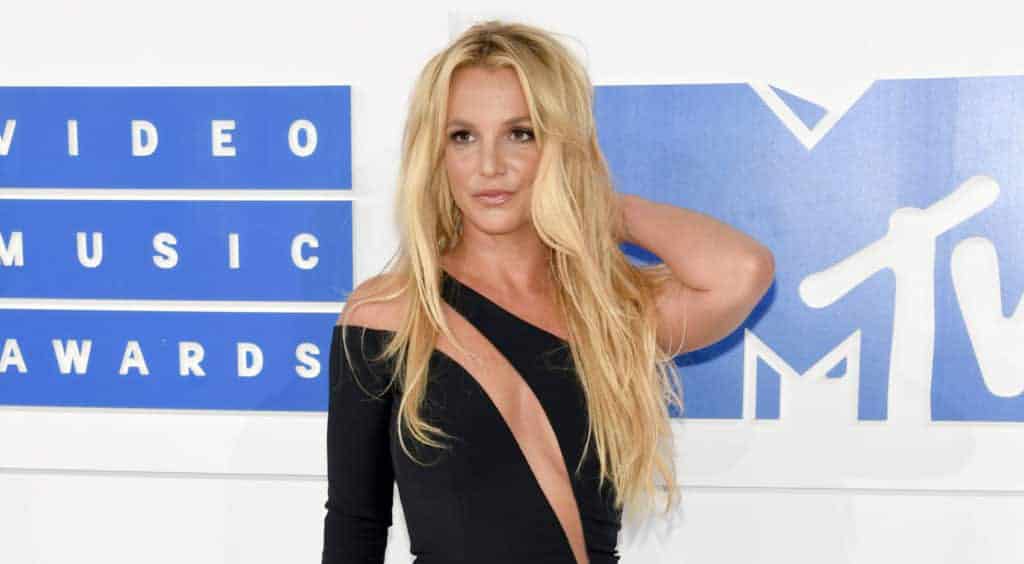 Britney Spears Claps Back At Commenters Over Her Dance Videos 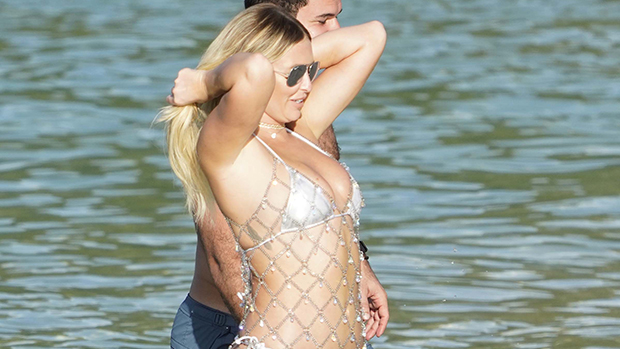