Wendy Williams was photographed in Newark Airport waiting to board her flight to South Florida, where she’s been living amidst her absence from television.

Wendy Williams caught a flight from New Jersey to Florida shortly after she addressed her talk show’s cancellation. The longtime TV host, 57, was pictured in Newark Airport on Thursday night (March 17). In THESE PHOTOS obtained by TMZ, Wendy can be seen waiting with her 21-year-old son, Kevin, in the terminal before the pair flew to Miami. Wendy, who has been battling health issues that have kept her off TV for six months, reportedly held her son’s arm and was helped through the airport by the college student.

Wendy didn’t exactly dress incognito at the airport. She traveled to the Sunshine State in a bright yellow jacket, black leggings, and a pair of puffy boots. She also sported a New York Yankees baseball cap and glasses, and she traveled with several luxury Louis Vuitton bags. Wendy didn’t use a wheelchair to get around the airport, which signals an improvement in her health.

After landing in Miami, Wendy reportedly briefly chatted with a fan about her TV return. The N.J. native explained that “she’s in the process of getting her show back, and working things out with her money,” according to TMZ. That’s in line with Wendy’s comments on her Good Morning America interview, which aired the morning of her flight. It was the first time she’s discussed her career since news broke that The Wendy Williams Show will be replaced with Sherri Shepherd‘s new show, SHERRI.

On GMA, Wendy assured viewers that her health is “very well.” She also said that she’s “very comfortable” with the idea of coming back to work on her talk show again. “Give me about three months,” Wendy said. “There are private things that I have to deal with and then I’ll be ready to come back and be free and ready to do my thing. Keep watching because I’m going to be back on The Wendy Show, bigger and brighter than ever.”

Wendy’s been absent from her show for all of season 13, which premiered in Oct. 2021 with rotating guest hosts. Along with health issues, she’s also locked in a legal battle against Wells Fargo, after her bank accounts were frozen. The bank has accused the TV host of being ‘incapacitated’ and recommended “a temporary hold on disbursement of funds or securities,” while also filing a petition for the appointment of a guardian. Wendy, however, is fighting back against this.

Perspective | Indelible in the hippocampus is Brett Kavanaugh

After Saudi dalliance, Phil Mickelson won’t play in the Masters for first time in 28 years 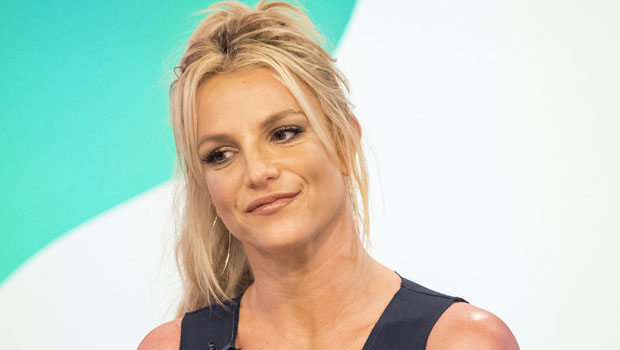 Britney Spears Admits She ‘Cried For 2 Weeks’ Over Her New Documentary: I’m ‘Embarrassed’ 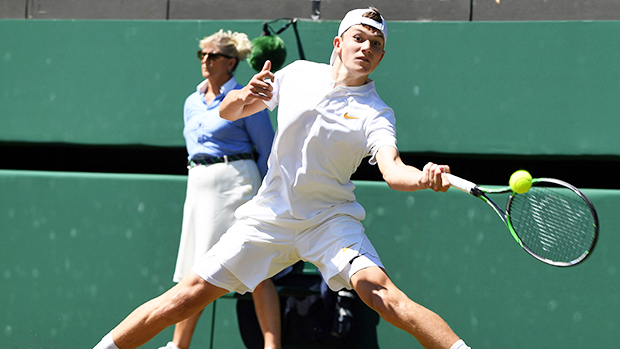 Jack Draper, 19, Falls Over On Tennis Court 2 Mos. After Battling COVID: I Was Feeling ‘Really Dizzy’