Wendy Williams is stuck in a court battle with Wells Fargo Bank after the talk show host’s accounts were frozen, according to new docs obtained by HollywoodLife.

Wendy Williams, 57, is an “incapacitated person” who needs a guardianship, her bank claimed on Feb. 10. Wells Fargo sent a letter to the New York Supreme Court asking for a hearing to determine whether Wendy, who has been absent from her daytime talk show since July 2021 due to ongoing health issues, needs a professional to intervene in her affairs, according to court documents obtained by HollywoodLife.

This comes after an attorney for Wendy, Celeste McCaw, filed an emergency petition in the New York Supreme Court on Feb. 4, claiming that Wells Fargo denied Wendy access to her financial accounts for “more than two weeks” after her longtime financial advisor, Lori Schiller, said that Wendy was of “unsound mind.”

McCaw went on to say that Wendy had fired Schiller as her adviser due to alleged “malfeasance” involving her accounts as well as “improper conduct in relation to their professional relationship.”

But Wells Fargo’s lawyer, David H. Pikus, also sent a letter to Judge Arlene Bluth, on Feb. 9, and stated that Wells Fargo was “concerned” about the situation regarding Wendy’s finances. He explained that they had filed a private request for guardianship for Wendy. Pikus went on to say that Schiller had “recently witnessed signs of exploitation, including [Williams’] own expressed apprehensions” about the people around her. He wrote that “other independent third parties who know [Williams] well … share these concerns.”

McCaw, however, wrote in response to Wednesday’s letter that Wendy “denies that she is the victim of undue influence and financial exploitation.”

McCaw has also requested a temporary restraining order against Wells Fargo to restrain the bank “from freezing [Williams’] accounts and interfering with her right to access her financial assets and statements,” the court documents show. HollywoodLife has reached out to the attorney for Wells Fargo, as well as Wendy’s attorney prior to publishing this article. So far, we have not heard back from either party.

As Wendy’s fans and supporters know, Wendy hasn’t returned to her talk show since the 14th season premiered in October 2021. In the past, she’s been open about her struggles with Graves’ disease and addiction, and just this past November, she told a photographer that she was “doing fabulous“, but she has yet to make a TV comeback.

Meanwhile, it was reported earlier this week that Sherri Shepherd will regularly host the talk show series starting in September. Wendy has yet to comment on the report by Deadline.

The US Sun was first to report the news.

Dr. Dre Jokes He Had To ‘Talk Snoop & Eminem Out Of Pulling Their Penises Out’ At Super Bowl 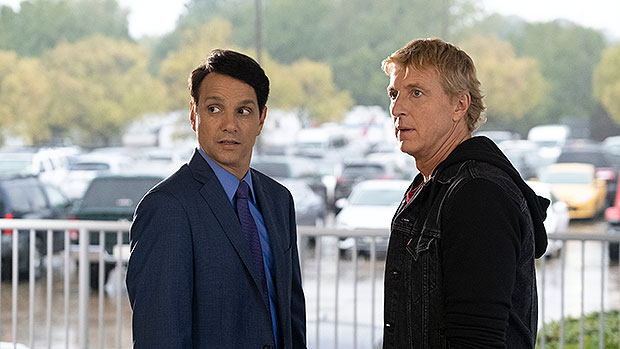 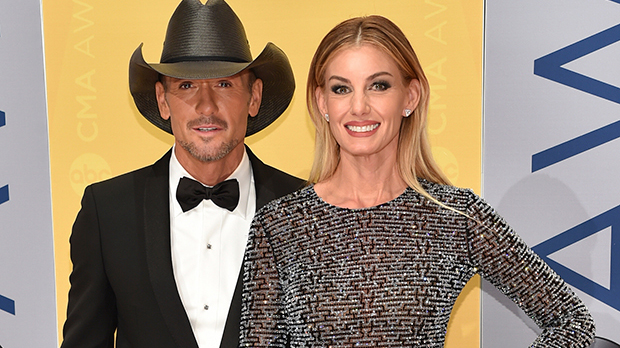 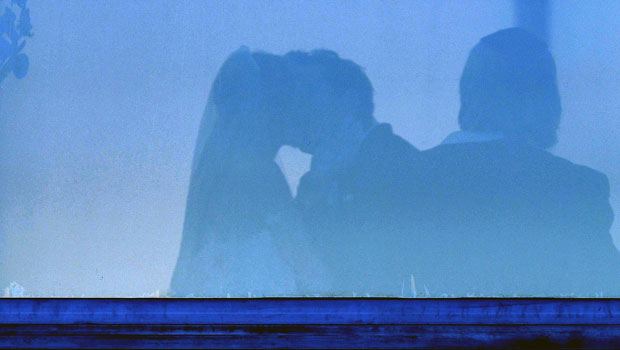