Wendy Williams and her brother Tommy are in the midst of a public  feud after he accused her of missing their mother’s funeral to be with her ex, Kevin Hunter. Wendy tearfully responded to brother on her show.

Wendy Williams opened her talk show in tears on January 19, while she addressed her brother Tommy Williams, and the siblings’ feud — which turned public when he accused her not attending their mother Shirley‘s funeral in a viral video on social media. In a near 7-minute emotional rant from her famous purple chair, Wendy clarified that she did attend “mommy’s service,” where she alleged that Tommy “fist fought” an unnamed, much younger family member. Wendy also responded to Tommy’s allegation that his sister wasn’t honest when she told their father that she had to return to New York to “take care of business.” Tommy claimed that instead of attending their mother’s funeral, Wendy was “out to lunch,” with her ex-husband Kevin Hunter Sr. and their son Kevin Hunter Jr.

Here’s what Wendy had to say on her Tuesday morning talk show: “Tommy you know I was at mommy’s service and you know that you fist fought a loving member of our family who’s half your age… You started a fight over an open casket with mother right there and thank God we were at a civilized funeral home, where they helped shield my mother’s casket from being knocked over.

For all of you all who wonder why I said on that day I appreciate my ex-husband more than I can appreciate my brother, it’s because my ex-husband was invited to be there,” Wendy continued before noting that her mother “wore a gorgeous cheetah print dress” from Neimen Marcus and “the right lipstick in a particular pink she wanted” at her service. “And you fought someone,” she said in reference to her brother.

The host went on to speak kindly of her ex-husband, which isn’t something she normally does — especially after he fathered another child with his longtime mistress, which led to their April 2019 split.  “I know it’s not my place, by the way he [Kevin Sr.] smelled very good,” she recalled of her ex’s scent while at her mother’s service. “No, we’re not getting back together.”

Wendy went on to describe what happened when her brother allegedly fist fought at Shirley’s service, which took place in Florida. “I was removed and big Kev said, ‘I need to break this up this is not right.’ I said, ‘[Kevin Jr.] what do you think.’ He said ‘Mom, everyone here is old, no one is getting up to fight, so yeah [break it up],’” Wendy recalled, explaining that her Hunter Sr. “will always be my ex-husband and in the name of what’s right, he walked up to the front and separated my brother and this young family member, who was very confused because he’s still a young man,” she recalled, adding, “Daddy was fine, we went on with the rest of our day.”

After the alleged incident, “I said to Kev [Jr.] ‘Your dad is really something else. I don’t want to guide you or lead you into thinking that we’re [getting back together],’” she remembered telling her son. “We found it in our hearts, not to forgive, but to move on in the name of the service. And, my son said yeah and that’s why we went out to eat after – the three of us… We were listening to music in the car and we go to a random place to eat that had good food that we all liked,” Wendy said, adding that Hunter Sr. later dropped off his ex-wife and their son at her sister’s home. “And, that is all I’m going to say about that situation,” Wendy said through years.

She later reiterated: “No, I don’t [want to get back together, but] he was the man that day. He was so the man that his sunglasses stayed balanced on top of his head.” Wendy said about Hunter Sr.’s heroic act at her mother’s service. Additionally, she confirmed that her divorce from her ex “had everything to do with… the baby, the woman, my career and what you’ve done deep.” That wasn’t the first time Wendy has spoken about Hunter Sr.’s infidelity on her show.

Wendy’s rocky relationship with her brother became public on January 16, when the personal trainer — who often refers to himself as “the brother of Wendy Williams” — posted a YouTube video titled, “My mom is on my mind… Good Morning Tommy Katz”.

After that, Tommy took to Instagram to share a 5-minute video saying, “Wendy, this is for you.” Tommy claimed he spoke to their father, who he claimed was upset with Wendy over allegedly missing their mother’s funeral.

“You were married 21 years, right? It’s not about Kevin. Kevin came to the viewing I thought that was great… showed his admiration and his love for mommy,” Tommy said in part, noting “that night was special, memorable, fun memories – mommy’s still here all the time. I’m sure she doesn’t understand Wendy, why you didn’t come to her funeral? Why did you have to lie to daddy, telling him you had to be back in New York and you were here?”

Tommy continued, “He wants to know. He doesn’t understand. There’s an emptiness because of you, because of our selfishness… I love you, I do, I’m concerned, yes. Have I tried reaching out numerous times, you hang up, you don’t call back — I’m not calling for me, I’m calling for daddy,” he said, adding, “Mommy wants us to stay strong as a family.”

Flint water charges against ex-Michigan Gov. Snyder should be dismissed, his lawyer says 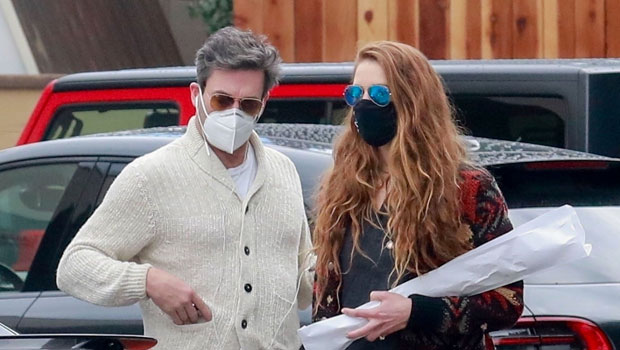 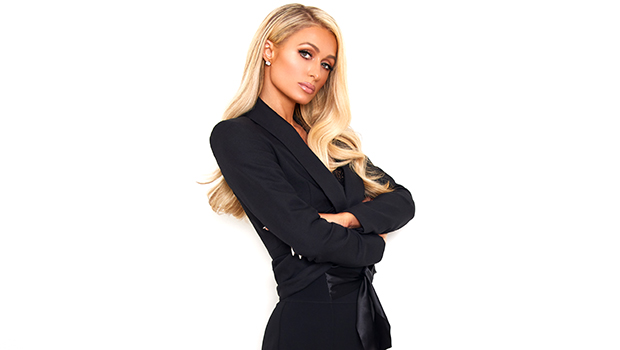 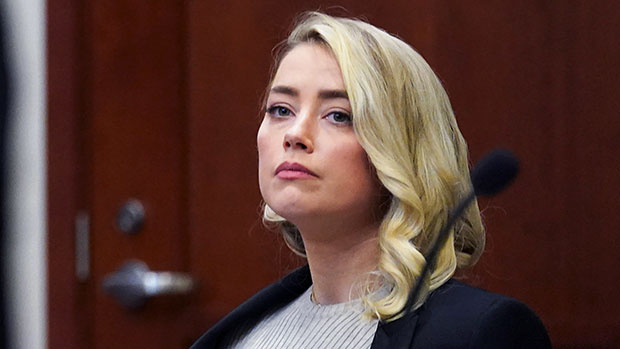 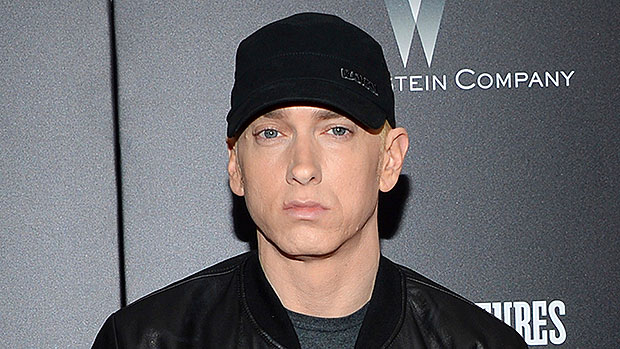