#Roommates, while her personal life may be the source of current conversation, Saweetie is continuing to focus on her career and is making major moves as a result. It has just been announced that Warner Chappell Music has officially decided to extend its publishing deal with Saweetie—taking her music career to additional heights.

Following her recent acting appearances and magazine covers, Saweetie is one of the hottest artists in the music industry, which is why this latest news surrounding her comes as no surprise. Warner Chappell Music, the global publishing division of Warner Music Group, formally confirmed its decision to extend its worldwide publishing agreement with Saweetie. On the heels of her successful songs such as, “Back to the Streets” (feat. Jhené Aiko,) “Tap In,” “Pretty B**ch Freestyle,” and the RIAA 2x-platinum certified hit “My Type,” Saweetie conquered the charts once again with her current single “Best Friend” with Doja Cat, which is currently number one Rhythmic radio.

“We’ve been lucky enough to be on this incredible journey with Saweetie since the very beginning. We’re in the business of taking early bets on artists and helping develop them into global sensations, and that’s exactly the trajectory Saweetie is on. She’s well on her way to becoming the next big female breakout star, and we’re so proud to be able to continue to support her.”

Saweetie also expressed her excitement at the news, adding “Ryan and the whole Warner Chappell team have become family over the years. It’s amazing to look back at everything we’ve accomplished together, and I’m excited for this next chapter.”

We are definitely here for this latest dose of #BlackGirlMagic!

‘Godzilla Vs. Kong’ Writer Max Borenstein Explains Why Having No End Credits Scene Was A ‘Bold Move’

Cardi B. Reflects On The Success Of ‘Bodak Yellow’ As She 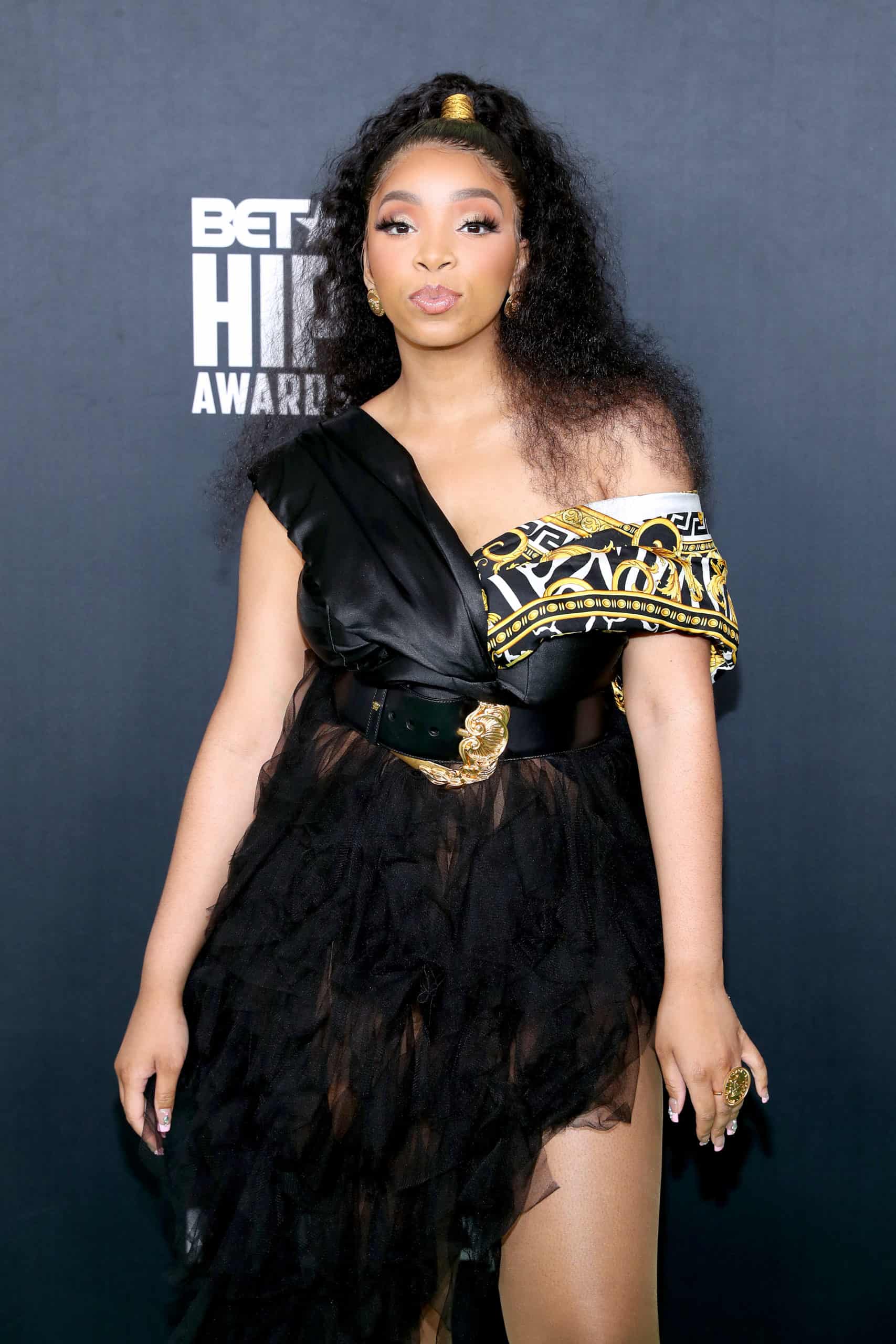