Odds are you’ve heard Walker Hayes’ hit ‘Fancy Like’ on the radio, TikTok or an Applebee’s commercial! He spoke to HL about his viral new song!

Walker Hayes has given date night a whole new meaning! The country crooner’s recent single “Fancy Like” has dominated sound waves and reached beyond his wildest expectations, with the help of his daughter’s viral TikTok dance to the song. Now, Walker has single-handedly brought back the beloved Applebee’s Oreo Shake, which he name-drops in “Fancy Like,” and is featured in the dining spot’s new commercial. “The Oreo Shake is out of retirement!” he laughed while talking EXCLUSIVELY to HollywoodLife.com. “My wife and I went to Applebee’s on our first date, and I definitely had an Oreo Shake and their Bourbon Steak, it’s what I always have… And now this is all happening because of a dance my daughter did and a song that me and several songwriters completely wrote out of sheer having fun and writing about our life, and it’s wild how this is happening.”

Walker’s original “Fancy Like” TikTok video from June 13th has over 2.2 million likes and 29.7 million views. The song has since been used in over 592,000 videos on the app. “I must say, I had zero expectations for any of the dances Lila and I created together. Three months ago, I never would have predicted a guy like me would explode on TikTok,” he marveled. “I really lean heavily on my music to extend the length of my career and that isn’t really what I use social media for. So, there were zero expectations, which I think that could quite possibly be why the song and the dance have gone so viral.”

The “You Broke Up With Me” singer added that he gets “emotional” when watching other people’s videos of the dances, and is inspired by their creativity. “I mean, I’ve seen animals do the dance! There’s people doing it in front of an Applebee’s… I’ve seen children doing it, elderly couples,” Walker recalled. “It makes you quite emotional when you really embrace and observe the diversity. All ages, all races, all walks of life, doing this dance. I’ve just loved watching it grow.”

John Pierce Represents More Capitol Riot Defendants Than Anyone. Should He? 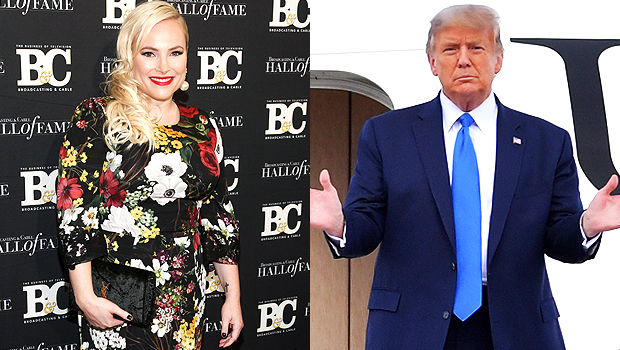 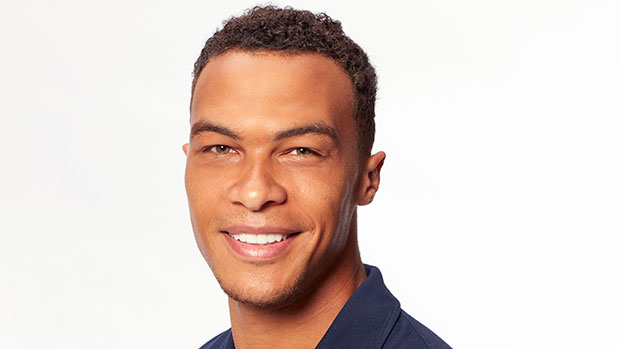 Dale Moss: 5 Things To Know About Clare Crawley’s Fiance On ‘The Bachelorette’ 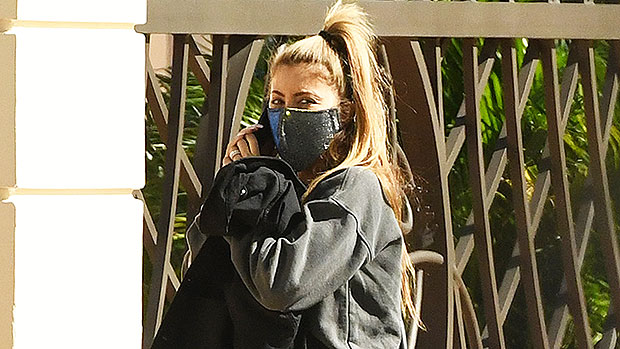 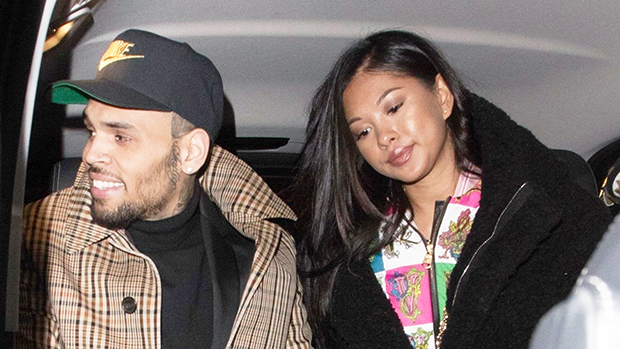